A dynamic keynote speaker that combines his inspiring story and "Power of One" message with music. 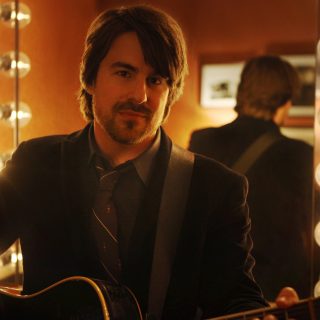 Jimmy Wayne is a former foster kid turned award-winning country music singer/songwriter whose songs and stories highlight his mission to raise awareness for children in foster care. In 2010, Jimmy walked halfway across America to raise awareness for kids aging out of the foster care system. The next year he became CASA’s national spokesperson and released the novel Paper Angels. In 2012, Jimmy helped get legislative bills passed extending the age of foster care to 21 in both California, Tennessee, North Carolina and Ohio. In 2014, he released Walk to Beautiful: The Power of Love and a Homeless Kid Who Found the Way, a three-time New York Times bestselling memoir which quickly surpassed 100,000 copies sold. In 2016, he received the prestigious Points of Light award from President George W. Bush, and received an honorary Doctorate of Humane Letters from William Woods University in 2017. Also a successful country music artist, Jimmy’s hits include Stay Gone, Paper Angels, I Love You This Much and Do You Believe Me Now, which earned BMI’s prestigious Million-Air Award. He has also toured with Brad Paisley, recorded the song Sara Smile with Rock & Roll Hall of Fame duo Darryl Hall and John Oates, and has performed on the Grand Old Opry more than 215 times.

As a dynamic keynote speaker, Jimmy combines his inspiring story with music, accompanying himself on guitar. He uses his Power of One message to showcase how there are infinite ways to help anyone and everyone. No matter how simple or small your contribution, it can make a difference. 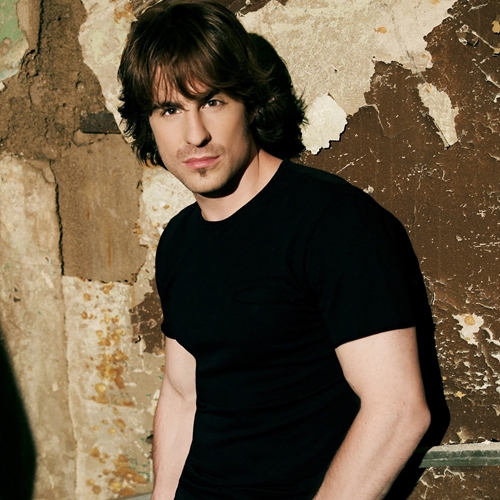 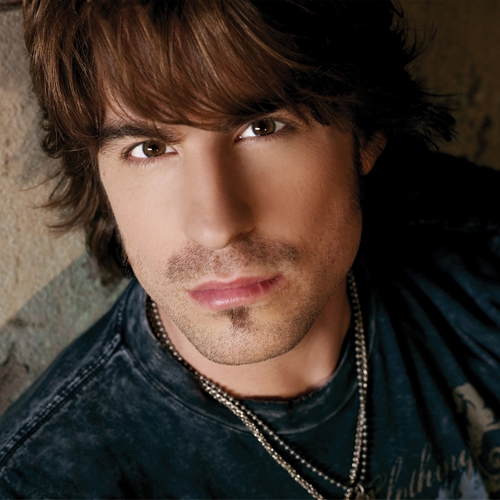 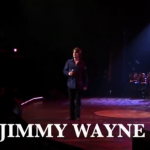 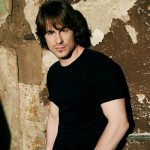 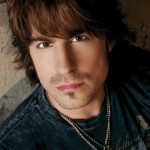 Second City
BACK TO RESULTS