Mike Rowe is a TV host and inspiring speaker known for "Dirty Jobs" and "Deadliest Catch". 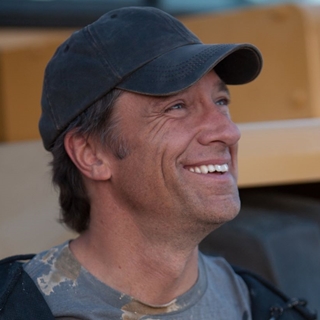 Mike Rowe is a TV host, writer, narrator, producer, actor, spokesman and professional speaker. As the co-creator and host of Discovery Channel’s Dirty Jobs, Mike became known as “the dirtiest man on TV” as he traveled to all 50 states and completed 300 different jobs. He is the voice of Deadliest Catch, a spokesperson for Ford, host of hundreds of TV shows and narrator of hundreds of documentaries. Forbes even deemed him one of the country’s “10 Most Trustworthy Celebrities” in 2010, 2011 and 2012.

A unique and inspiring storyteller, Mike has done speaking engagements for a number of iconic brands and companies. He focuses on issues related to high unemployment and millions of unfilled jobs, the widening skills gap, aging workforce, currency devaluation, offshore manufacturing, the country’s dysfunctional relationship with work and more. Mike is all about celebrating the kind of jobs that make everyday life possible for the rest of us, and he works to prove that hard work and fun can sometimes co-exist. Mike has given a TED talk on the Changing Face of the Modern-Day Proletariat and testified before both the U.S. Senate Commerce Committee and the House Committee on Natural Resources about the importance of changing perceptions and stereotypes around blue-collar work. Mike is closely associated with the Future Farmers of America, Skills USA and the Boy Scouts of America, who honored him as a Distinguished Eagle Scout.

He is the founder of the mikeroweWORKS Foundation and co-founder of Profoundly Disconnected, which directly benefits the Foundation and works to reward people who have a passion to be trained for in-demand skilled jobs. The mikeroweWORKS Foundation provides scholarship programs and financial assistance to students pursuing a career in the skilled trades and has been instrumental in granting over $3 million in education for trade schools across the country. Proceeds from his book, Profoundly Disconnected, A True Confession From Mike Rowe, also benefit the Foundation. Mike newest show, Somebody’s Gotta Do It, debuted on CNN in 2014 and now airs on TBN. He hosts his own weekly podcast, The Way I Heard It, and stars in a web series that airs on Facebook WATCH called Returning The Favor, which reached over 200 million views in the first season alone. 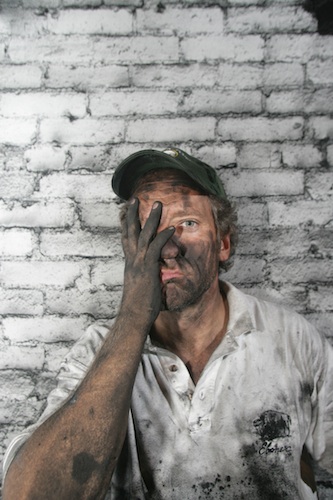 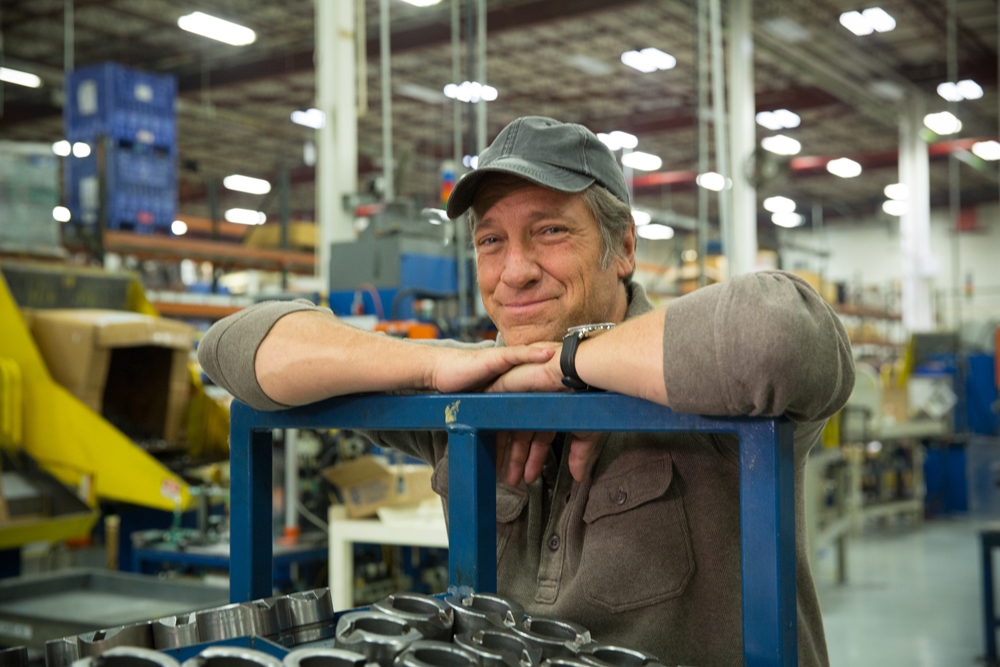 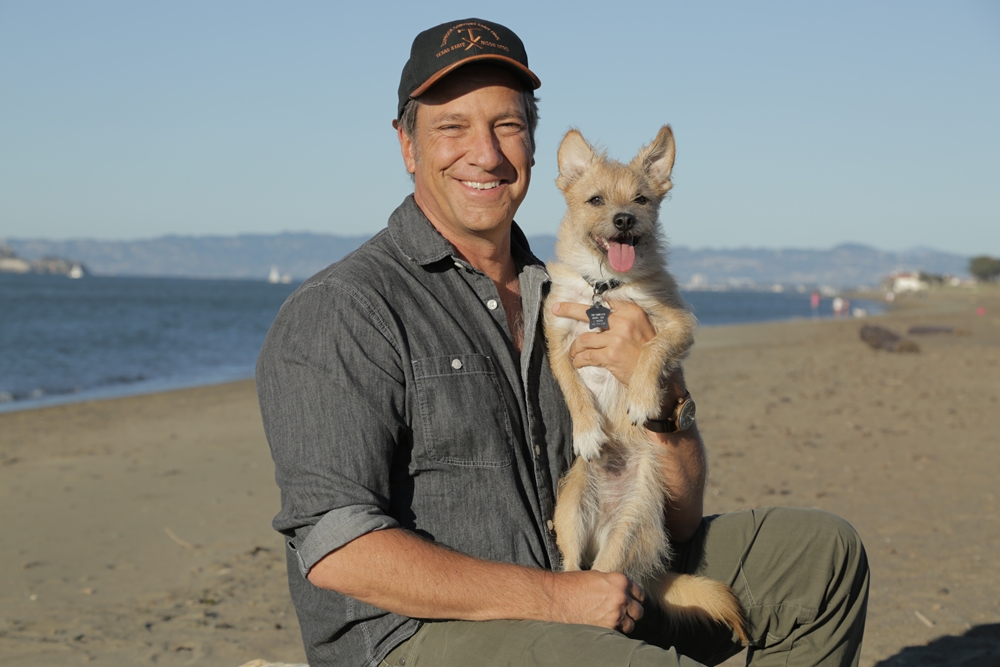 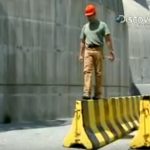 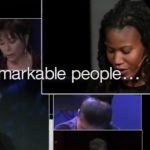 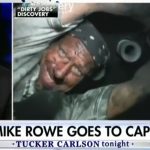 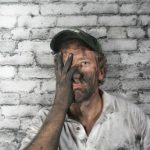 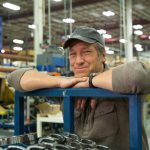 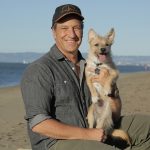