John Chamberlin, blogger behind YaJagoff.com & Author of "Above the Fries," is now available for Pittsburgh and/or social media-based speaking engagements. 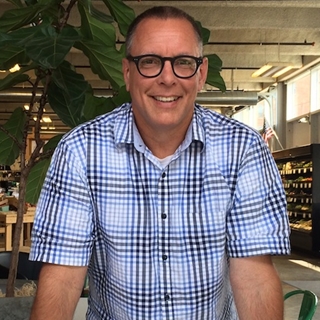 Born and raised in Pittsburgh, John Chamberlin has turned his hometown loyalty into a popular niche with YaJagoff.com, a site centered on cringe-worthy politicians, sports officials, dumb criminals, bad drivers and more. The popularity of the blog has spawned a book, podcast and video series and given John the chance to interview a slew of eccentric city characters and local and visiting celebrities including Mayor Peduto, Billy Gardell and Garth Brooks. When John launched a campaign to get the word “Jagoff” in the dictionary, his effort received support from local celebs, the media and even the Mayor. The campaign was a very successful fundraiser for an EMS-related charity with a local company donating $1 for every signature collected on the online petition.

John’s humor-laden, everything Pittsburgh book “Above the Fries” – a finalist in the USA Books “Humor Category” – features a compilation of original stories as well as ones that have appeared on the blog. John is now available for speaking engagements in which he covers entertaining (and relatable) Jagoff stories, along with the importance of social media and the use of humor in developing a brand. John has spoken at various engagements and emcees at Pittsburgh-based venues like the Arcade Comedy Theater, where he recently hosted the YaJagoff Comedy Show.

John’s standard presentations include:
★ Welcome to Pittsburgh: A fun and lighthearted presentation that delves into the local Pittsburhgese lingo and much more.
★ Using Humor to Differentiate Your Brand – The Good AND the Bad (Some Ugly Too).

Visit YaJagoff.com, watch weekly videos and interviews on Yakkin’ With Ya Jagoff!. 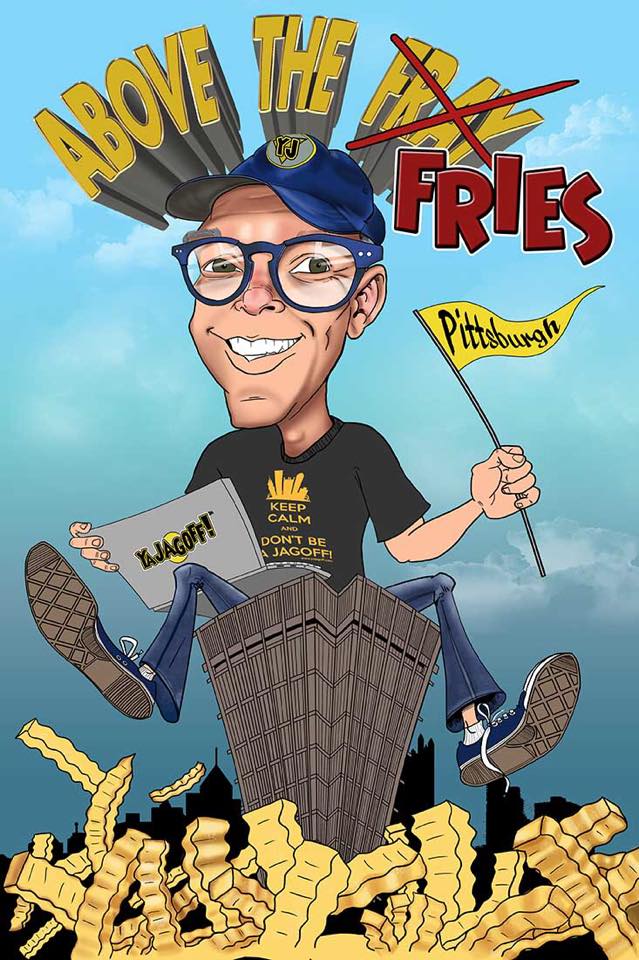 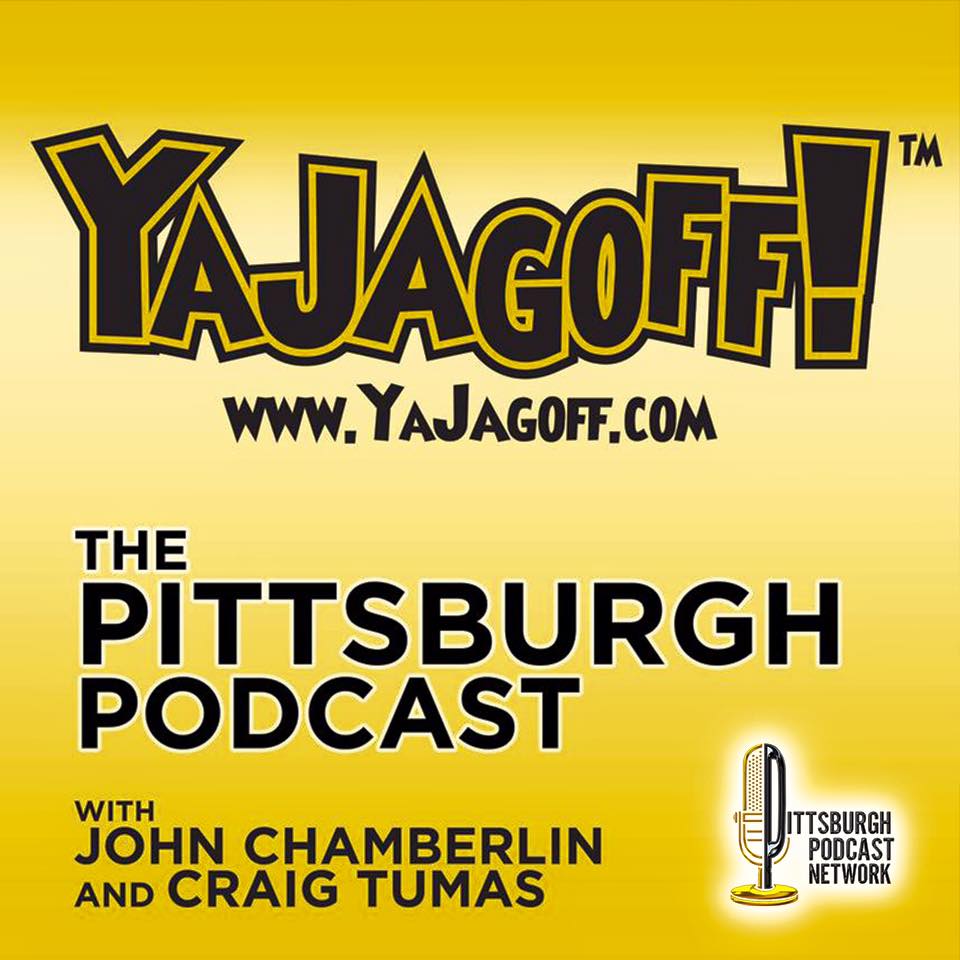 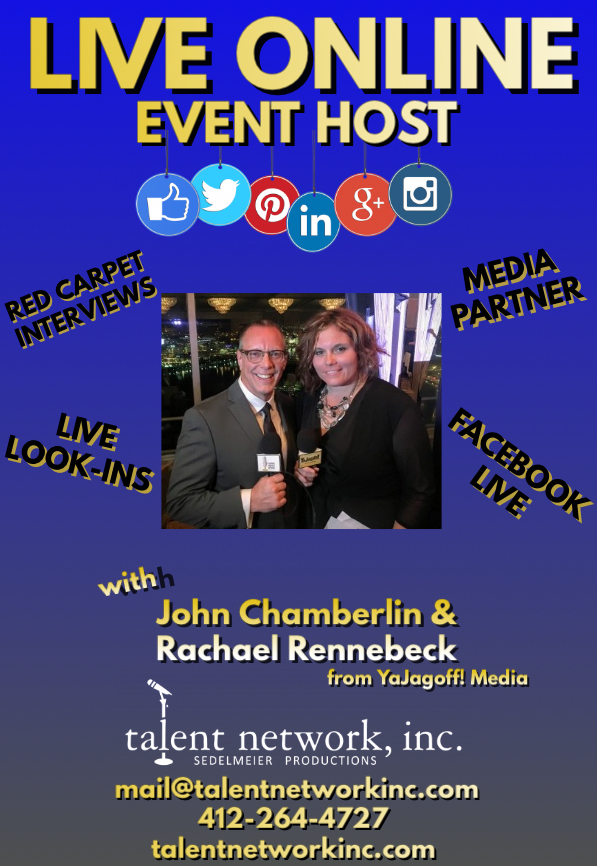 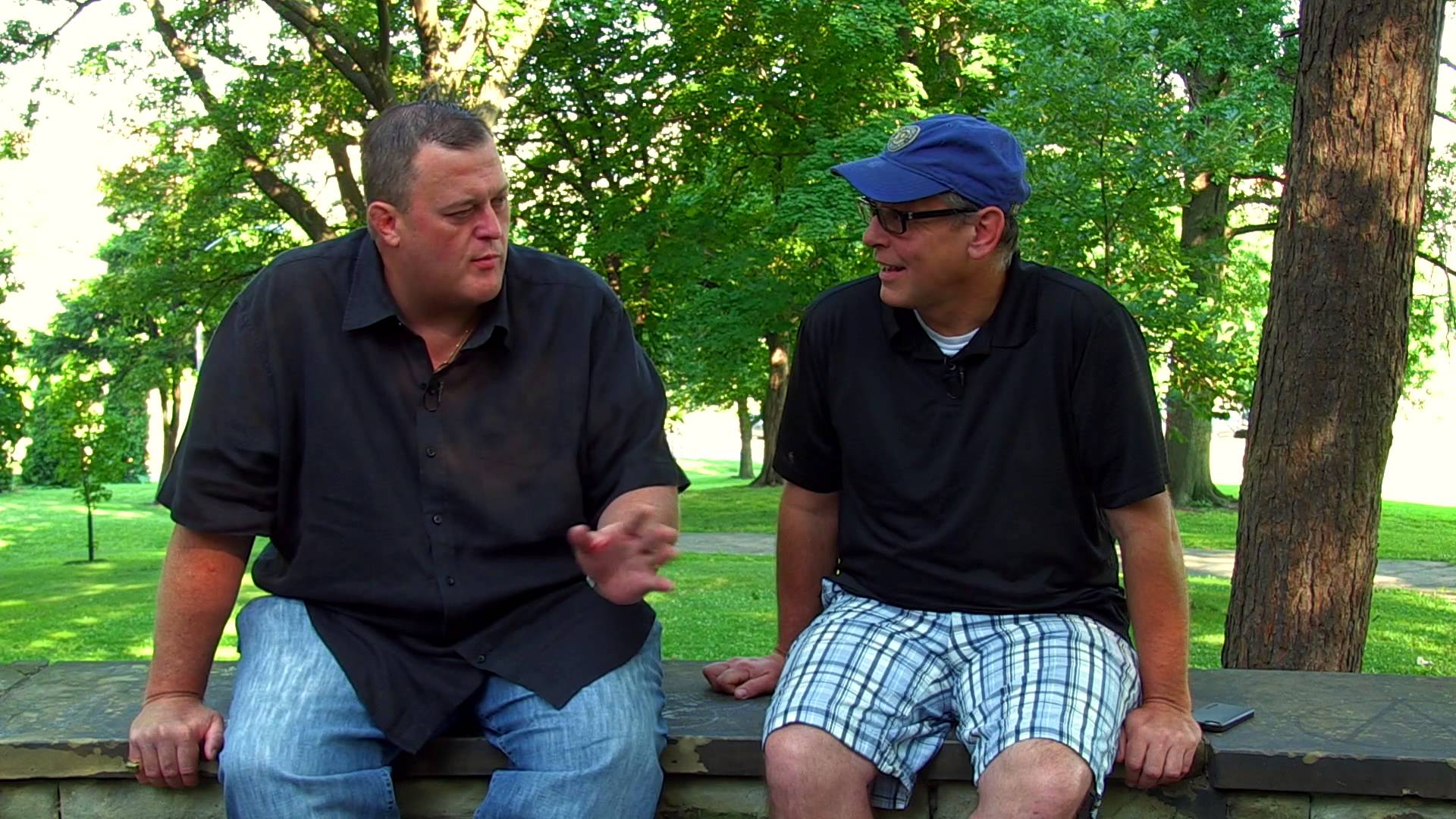 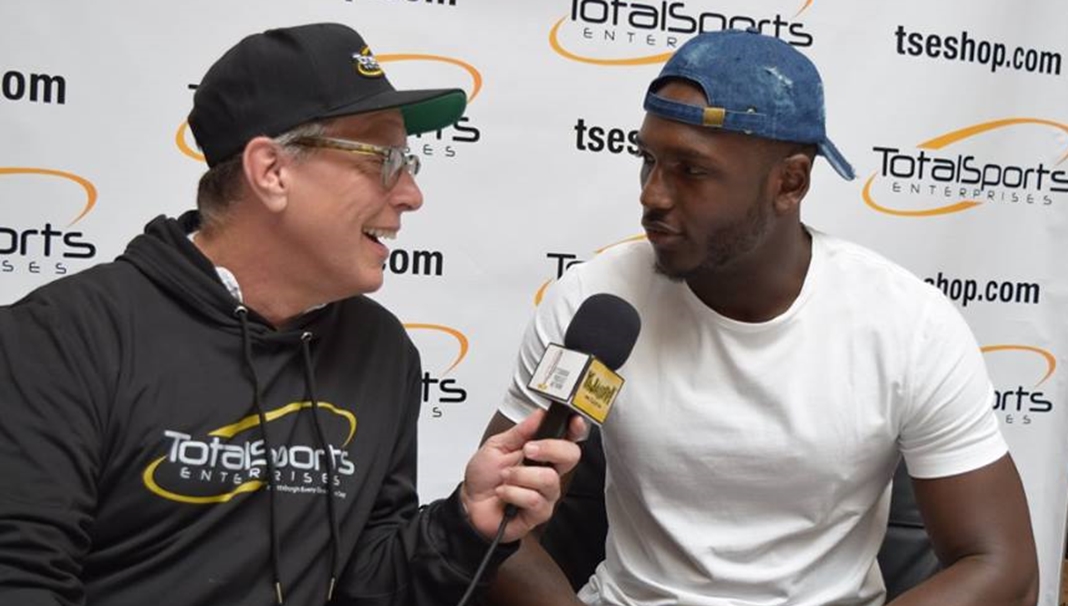 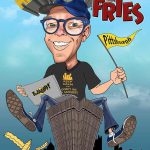 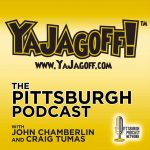 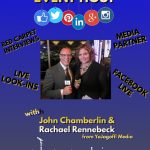 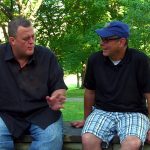 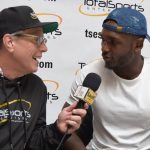