Ronan Tynan is a modern-day Renaissance Man who, despite numerous challenges in life, has always  persevered with his passion and determination intact. He is an Irish Tenor, recording artist, physician and champion disabled athlete with a life full of extraordinary achievement. Born with a lower limb disability, Ronan had his legs amputated below the knees when he was 20, but was winning gold medals in the Paralympics as a multi-talented athlete within a year. He went on to collect 18 gold medals and 14 world records, of which he still holds 9. Always encouraged to follow his dreams by his parents, Ronan became the first disabled person to ever be admitted to Limerick’s National College of Physical Education, leading him to become a physician specializing in orthopedic sports injuries. Only after this did Ronan begin his singing career, which achieved a level of fame and adoration that he never could have imagined. His unique voice and charm landed him a spot in the Irish Tenors, and he became an instant worldwide sensation. He has since gone on to perform at historic events including Ronald Reagan‘s funeral, the World Series, Belmont Stakes and various other momentous events. Ronan has sold out concerts around the world and performed for countless dignitaries including New York’s former Mayor Rudolph Giuliani, former President George H.W. Bush and more. He has also been profiled by ABC’s 20/20, People Magazine and CBS Sunday Morning.

Now one of the most sought-after motivational speakers in the country, Ronan presents nearly 50 speeches annually for major international corporations and organizations. He has an ability to move audiences like few others can, and his stirring performances and personal story of triumph truly have the ability to hit home with anyone. His suggested speaking topic is:
★ Hitting the High Notes | Living Life to the Fullest: An inspirational program with storytelling, humor and song about overcoming obstacles, capitalizing on opportunities, and making the most out of life. 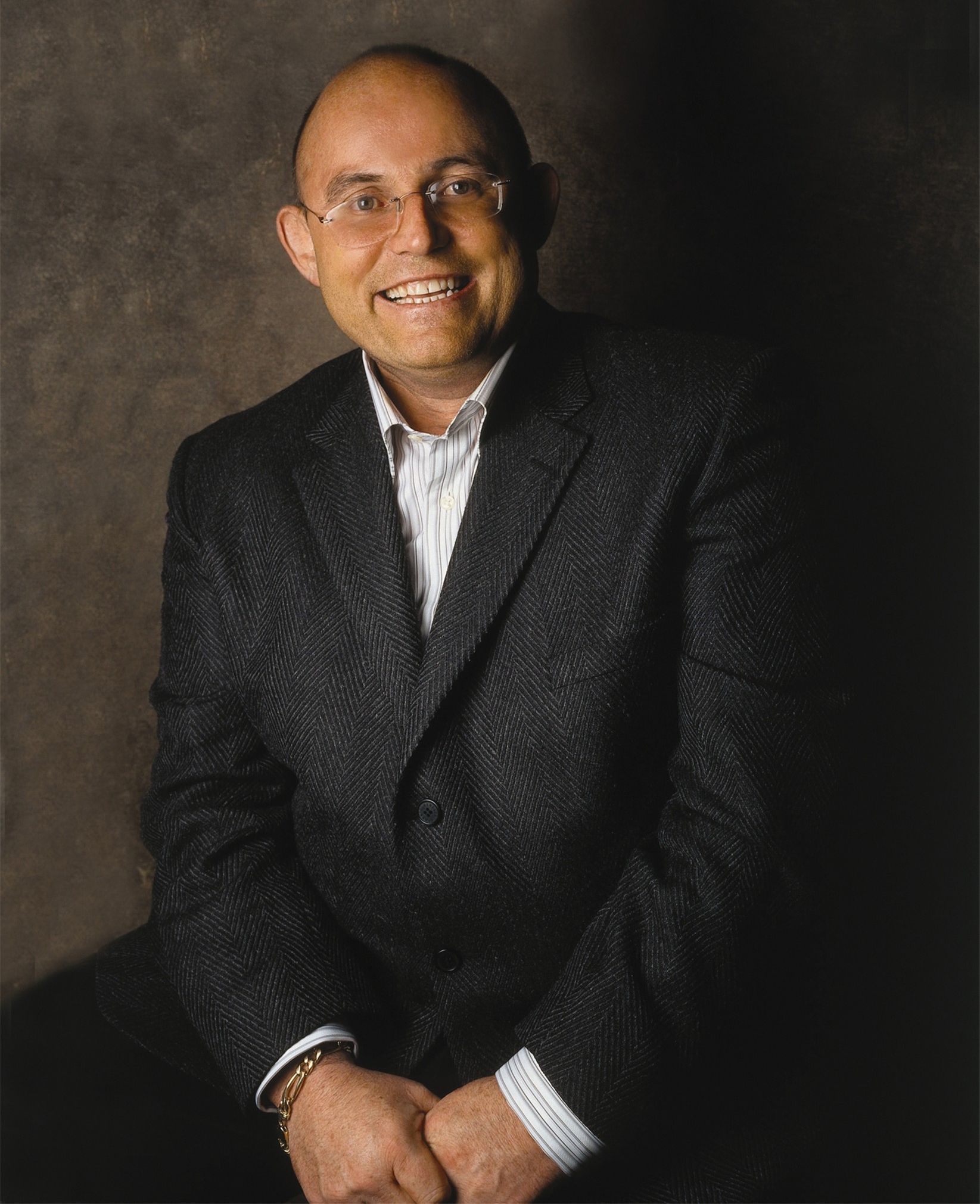 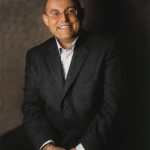