Longtime influential fixture on Pittsburgh television and radio with an unmistakable voice and sharp wit that you can hear every weekday on PghCityPaper.com's "Lynn Cullen Live". 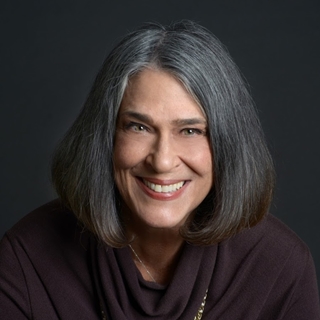 Lynn has been a fixture on Pittsburgh television and radio since 1981. Her unmistakable voice and sharp wit can be heard live on Lynn Cullen Live on weekdays from 10am to 11am. Airing on PghCityPaper.com, the show covers everything from local and national news, politics, pop culture and beyond. Over the years, Lynn has hosted live chat radio shows for WPTT 1360 and Cullen on Cable which aired on PCNC-TV. She also did reporting for WTAE from 1981 to 1992, which garnered her numerous awards including a 1991 Emmy award, four Golden Quills for “Journalistic Excellence” from the Pittsburgh Press Club and three Pennsylvania Associated Press Broadcaster Awards. Lynn also received the Printer’s Devil Award from Women in Communications for her “ability to see humor in the world and to puncture the pompous among us,” and was honored by the YWCA for her “rigorous work against racism and bigotry“.