Performer, Innovator, Speaker and three-time World Champion Magician with over 35 years of experience. 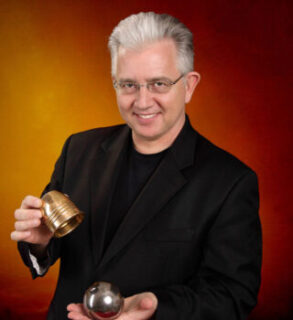 Paul Gertner is an international Performer, Innovator, Speaker and three-time World Champion Magician, recognized by his peers as one of the finest sleight-of-hand magicians in the world today. He excels at inspiring audiences to think outside of the box, and has fooled some of the world’s most analytical audiences including scientists, IT experts, engineers and physicians at corporate events, trade shows, seminars, etc. around the world. He has performed on The Tonight Show, NBC’s World Greatest Magic, ABC’s That’s Incredible and is the only magician to appear on Penn & Teller: Fool Us THREE times.

Paul has the unique ability to weave innovative magic into his presentations. He has spoken at two TEDx Conferences, has performed for more than 500 corporations in more than 20 different countries, has lectured at MIT and CMU, and has been featured on the front page of the Wall Street Journal – twice! As a world-class magician and compelling speaker, Paul can engage, inform and amaze any audience. His interactive, cutting-edge programs can be customized to incorporate your desired corporate message(s) on any subject. His presentations include:
★ Braindrops: Mindreading, Magic and iPads
★ An Evening of Magic & Mindreading
★ CIA Top Secrets (Change-Innovation-Attitude)
★ Miracles & Other Deceptions, a program full of innovative theatrical sleight-of-hand magic 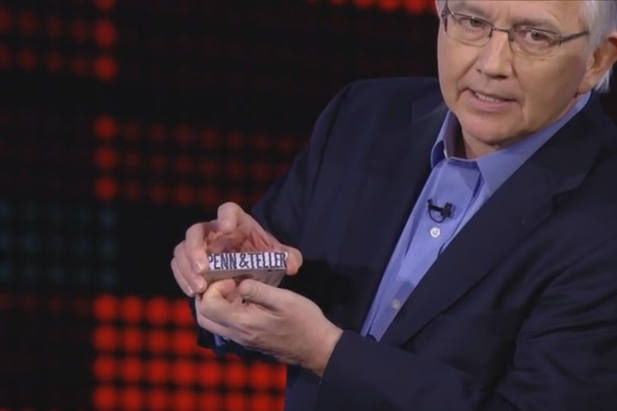 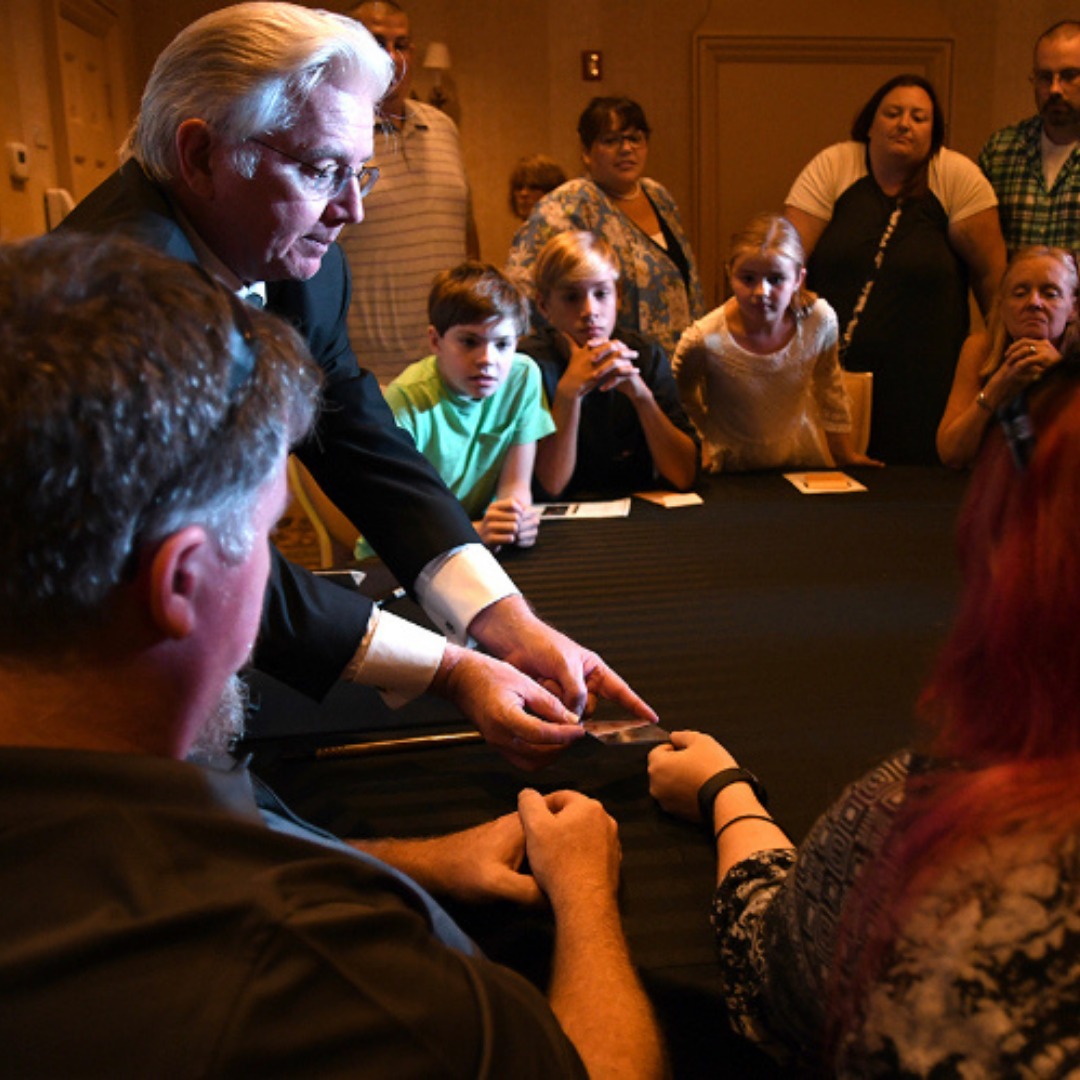 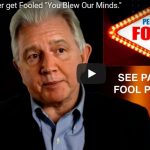 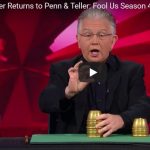 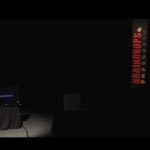 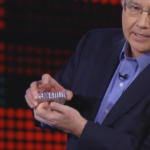 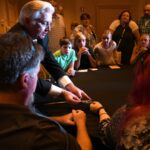 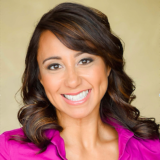