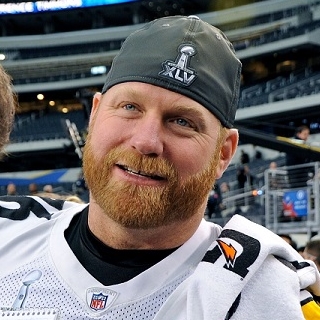 Chris Hoke is a former NFL defensive lineman who spent his entire 11-year professional career with the Pittsburgh Steelers. As a starter for the Steelers, his record was 17-1 and he was an important contributor on many top-ranked defenses in the NFL. Chris played in 3 Super Bowls and is a Super Bowl XL and XLIII Champion. He began his career in sports in high school, where he was a three-time All-League honoree, two-time All-CIF honoree, two-time All-County honoree and was named the “League Defensive Player of the Year” when he helped lead his team to the CIF quarterfinals. Before college, Chris embarked on a 2-year mission for The Church of Jesus Christ of Latter-day Saints to Belgium and France. He went on to play college football at Brigham Young University where he finished his collegiate career with 141 tackles and 14 sacks. Chris has been a post-game analyst on KDKA-TV since 2015. He is now available for speaking engagements and personal appearances, covering topics including Motivation, Teamwork, Perseverance, Mentoring, Leadership, Work Ethic and Life Skills / Priorities. 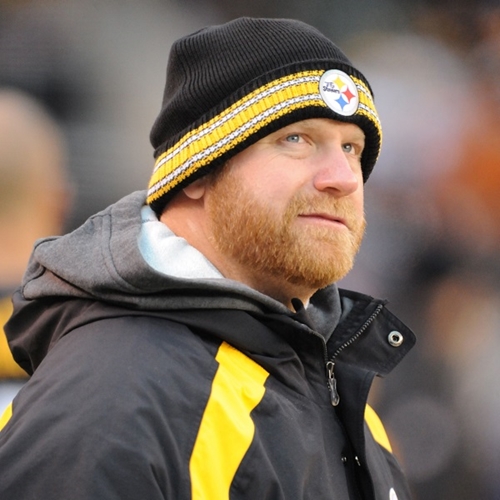 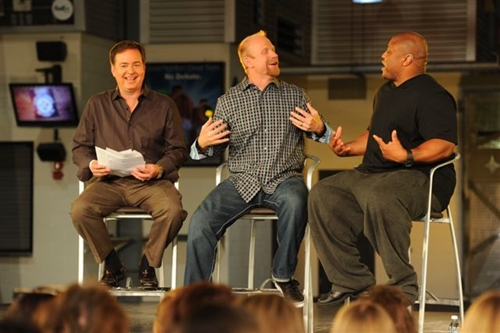 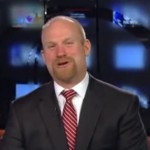 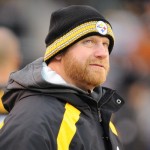 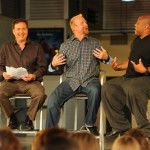 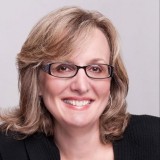 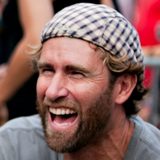 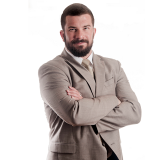 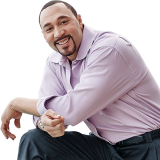 Charlie Batch
BACK TO RESULTS