Daisy Jade is a TV Personality Host with over 23 years of experience in the entertainment industry. 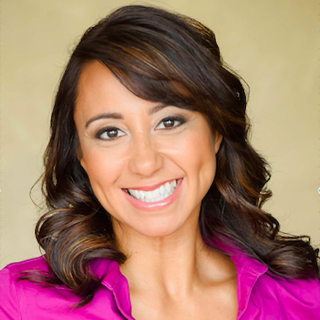 Daisy Jade is a SAG-AFTRA TV Personality Host, Actress and Producer with over 23 years of experience in the entertainment industry. She is the co-host/producer of the Emmy-nominated TV show Fan N’ATion on KDKA, a weekly show featuring Pittsburgh sports fans from all around the world, and she recently joined Pittsburgh Today Live as a reporter. Daisy is the on-air talent for Pittsburgh’s CW, representing the station at live events and producing content for their website and social media, and hosts and produces the web show CW Buzz.

Daisy is skilled in public speaking and is a popular event host/emcee, engaging audiences for corporate and private engagements, as well as a talent in event planning, social media marketing and promotions.

Her experiences and passion for the entertainment industry have allowed her to mentor others pursuing a career in the business to help encourage the next generation of women entering the business. Daisy is a proud Board member of Women in Film and Media Pittsburgh and often volunteers with fundraising and events for Steeltown Entertainment Project, the Pittsburgh Film Office and PAFIA (PA Film Industry Association).

As an actress, Daisy has had roles on top TV shows including Cinemax’s Banshee and Netflix’s Mindhunter, as well as in films including American Pickle Movie with Seth Rogen, Love the Coopers and We are Marshall. She appears in numerous theater productions, web series, voice-over projects and commercials including PA Lottery, The Rivers Casino, Penn State and Dick’s Sporting Goods. Daisy has a degree in Film Studies & Theater Arts from the University of Pittsburgh (for which she had a full scholarship!), along with a Film Studies Certificate from Pittsburgh Filmmakers, and a Teaching Certificate for Theater Arts. Throughout her career, she has held titles of Director, Shoot Production Coordinator, Talent Agent, Casting Assistant, Stand-in, Stage Manager and even Personal Assistant to Tyler Perry! 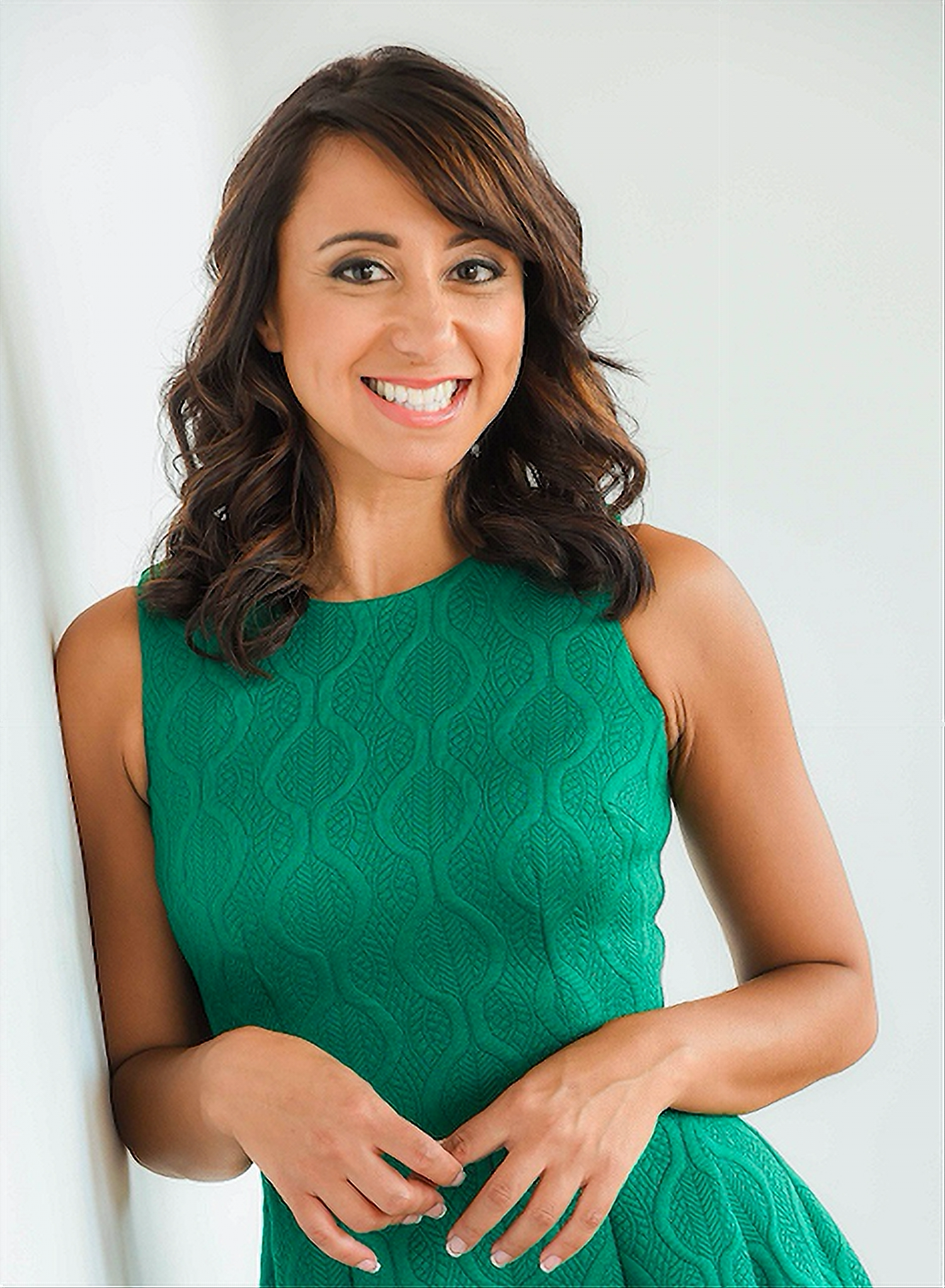 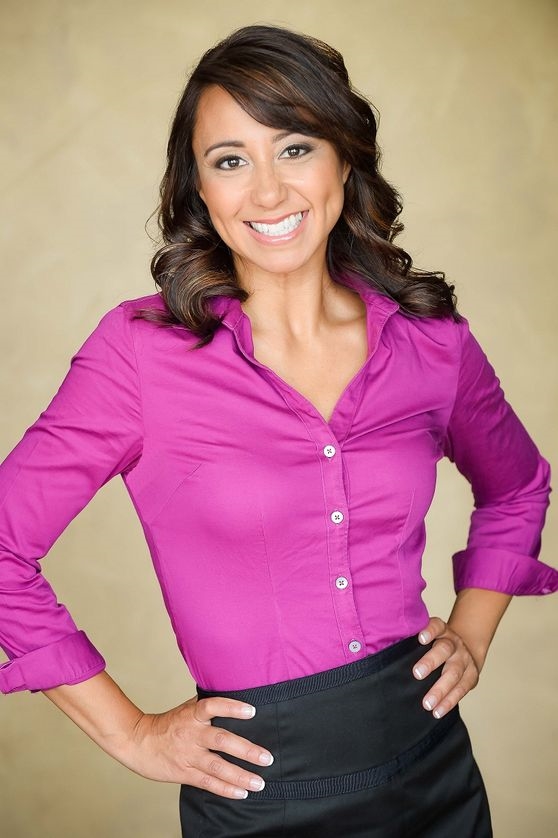 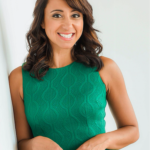 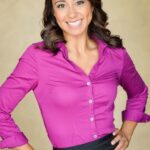