Singer with the range of Sinatra, the nature of Michael Buble and the crowd-pleasing antics of Harry Connick, Jr. 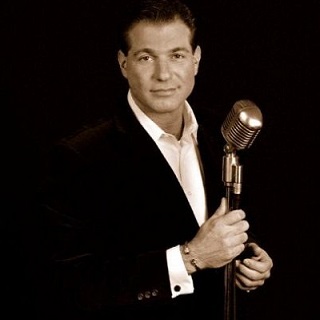 An impassioned singer with the range of Frank Sinatra, Angelo Babbaro embraces his audience with the contemporary nature of Michael Buble, the crowd-pleasing antics of Harry Connick Jr. fused with a dash of the Rat Pack: “Sometimes, I think I was born too late…the whole meter of that Sinatra-generation appeals to me ten times over…the Stetsons, the overcoats, the thriving city life, the work ethic, the respect and, yes, the music. It’s timeless, passionate and real.” Angelo recently recorded a CD with the assistance of legendary producer Gary Rhamy (whose resume includes producing the likes of Maureen McGovern to Sergio Mendes and the pop group Blue Ash) and his home-base is at Peppermint Studios, which has produced 5 Grammy-winning albums. Angelo performs with a top-notch, 17-piece big band Orchestra, or as a hot 6-piece band including piano, drums, bass, sax and trombone musicians. 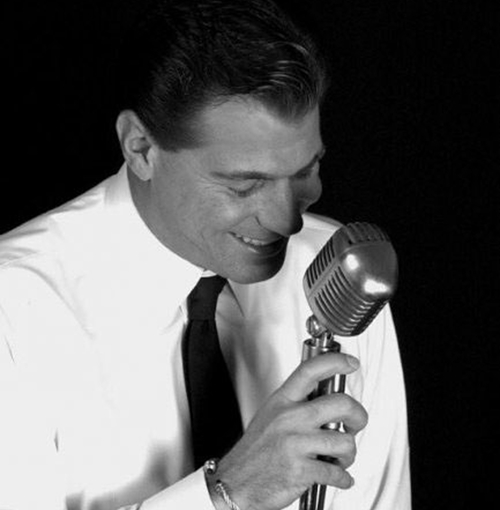 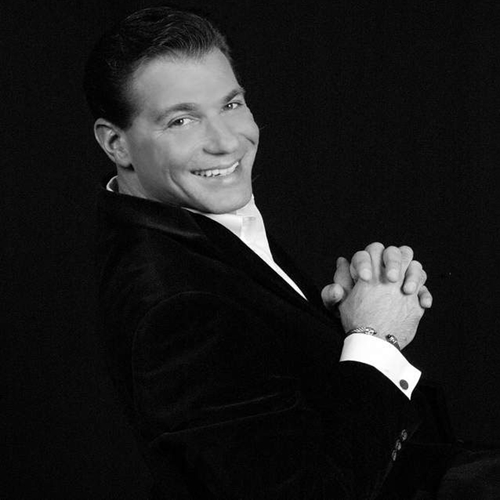 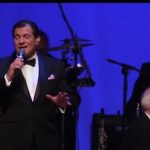 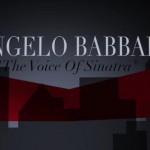 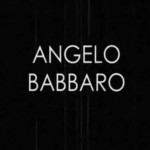 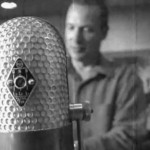 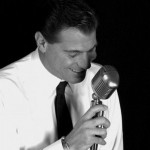 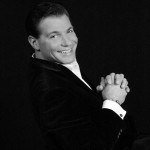