This "Phantom of the Opera" tribute mixes the classic songs with some great Broadway tunes. 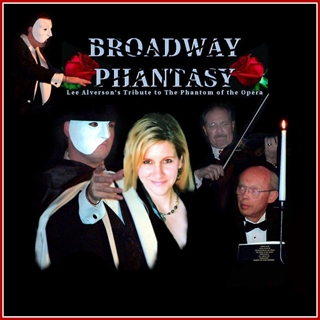 You may know Lee Alverson for his portrayal of Elton John, Billy Joel and Jerry Lee Lewis, but did you know that he is also The Phantom of the Opera? Due to popular demand, Lee has resurrected the role with a fresh production of Phantom where he is joined by fellow cast members Betsy Lawrence, John Garrick and Steven Vance. The performance features the classic songs of Phantom of the Opera intermixed with other Broadway Show tunes. Described as “an entertaining and enchanting evening of Broadway nostalgia” by Dave Salinger of The Daily News, the show is ideal for corporate theme events, theaters and special events. 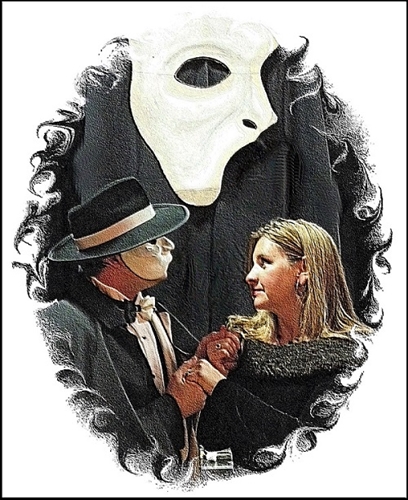 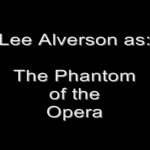 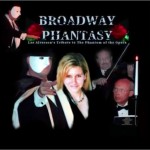 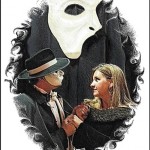