With his guitar, signature voice and happy-go-lucky spirit, rock comic mark performs a hilarious and witty tribute to the beloved musicians of our time. 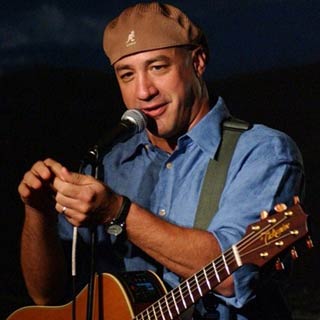 Rock Comic mark eddie is an international performer with a musician’s point-of-view on everything from pop culture to parenting. With his guitar, signature voice and happy-go-lucky spirit, mark points out the quirky things in the music we love while delivering dead-on musical impressions of Al Green, Neil Diamond, Eddie Vedder, Bruce Springsteen, Dave Matthews and more. Having toured professionally for 15 years as a musician/singer/songwriter, he has a knack for putting a satirical spin on pop anthems, music headlines and rock legends. With guitar in hand and tongue firmly in cheek, mark performs a hilarious and witty tribute to the Classic Rock, R&B, Hip Hop, Country and Pop stars of our time by way of guitar riffs, vocals and rapid fire rock references. As if performing 250+ shows a year at theaters and major corporate events isn’t enough, mark has also spoken and sung some of the most recognizable spots for Nickelodeon, Showtime, Nintendo and Sears. 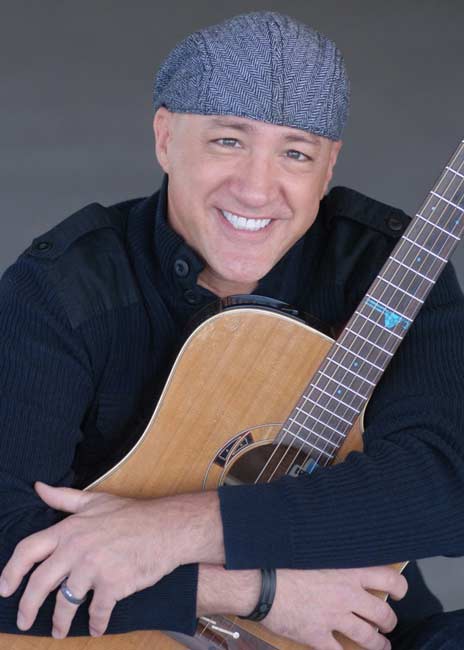 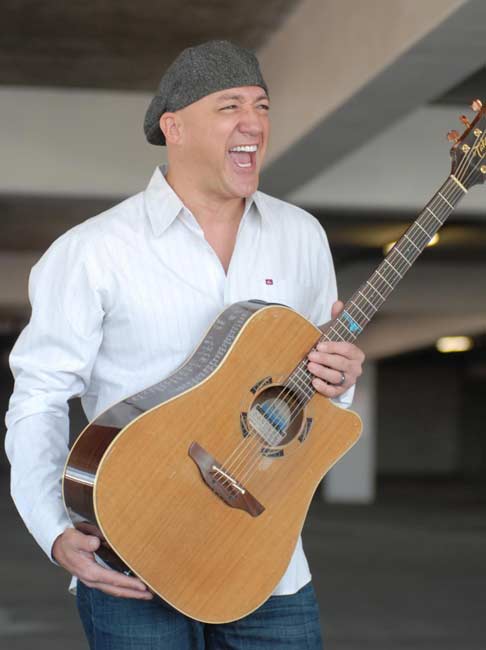 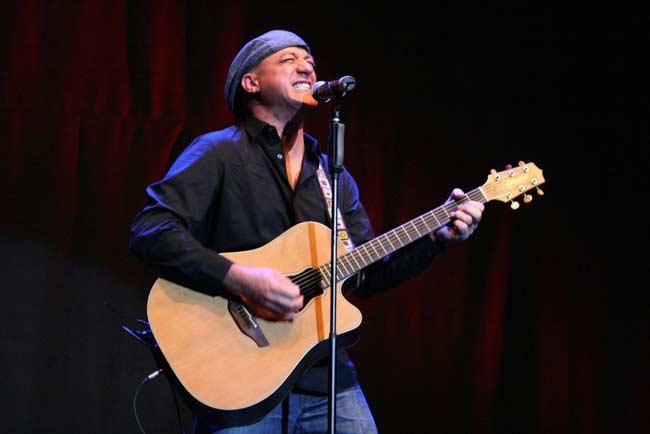 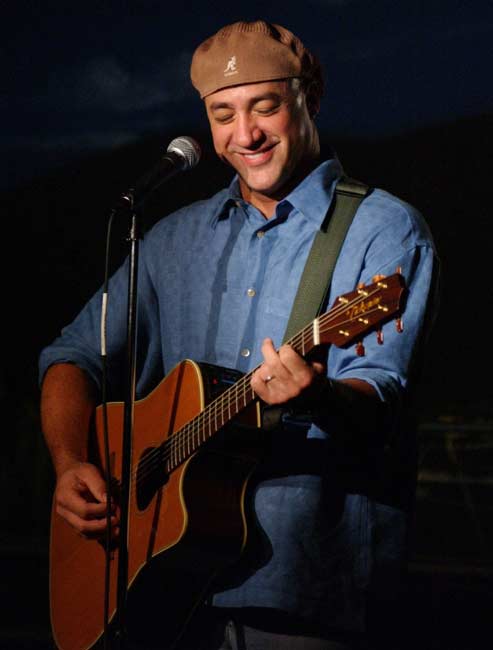 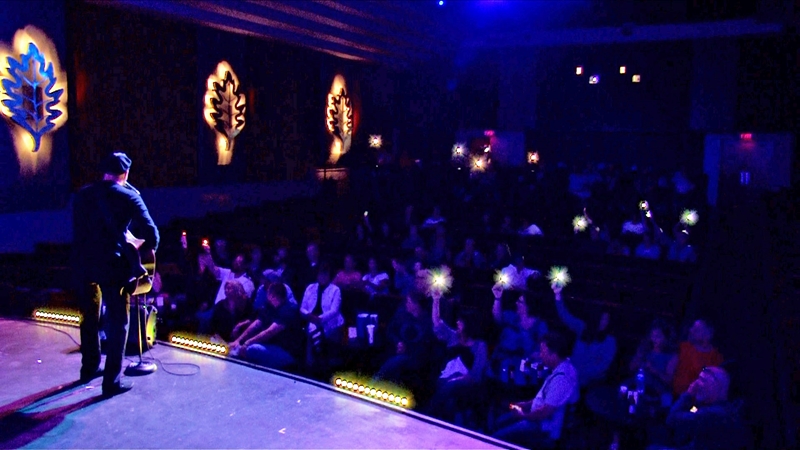 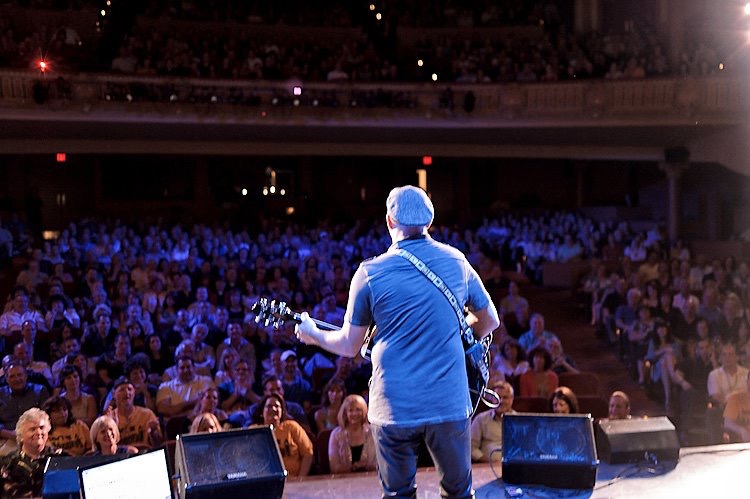 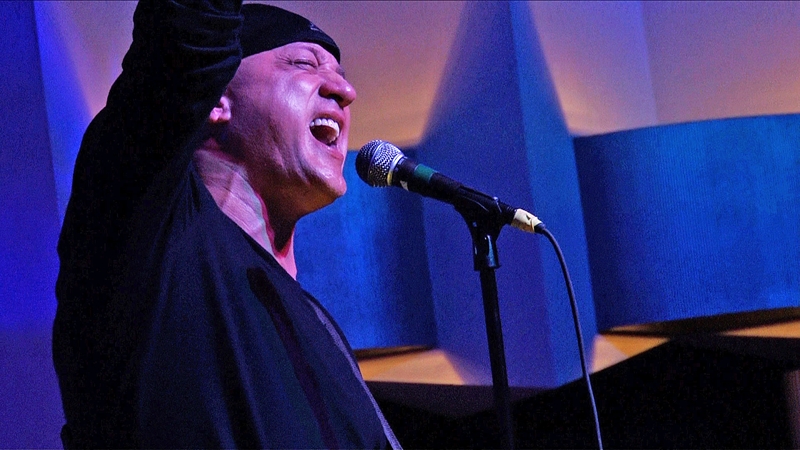 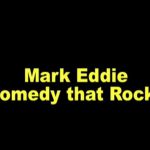 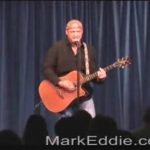 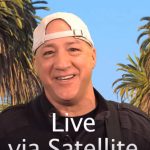 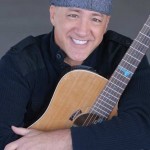 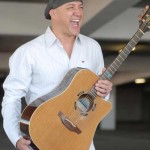 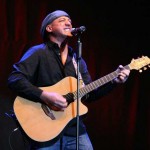 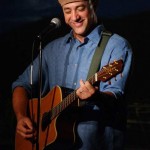 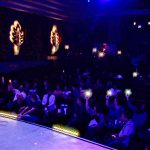 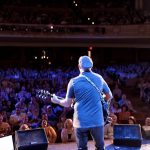 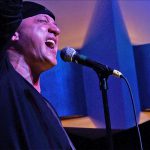