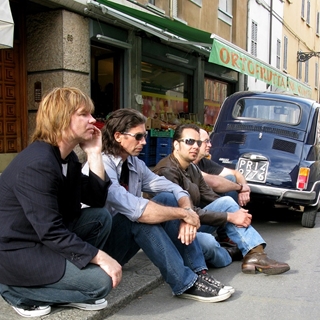 Honest, straightforward and all-American, The Clarks are the reigning kings of modern rock in Pittsburgh. In their electrifying years together, these headliners have remained solid and consistent, blazing their own brand of modern guitar rock. They have sold over a quarter of a million albums, played alongside and toured with numerous national acts, performed on Late Night with David Letterman, and most recently released an album called Rewind. The album is a collection of classics by R.E.M., The Replacements and The Rolling Stones – the music that inspired them from the beginning. 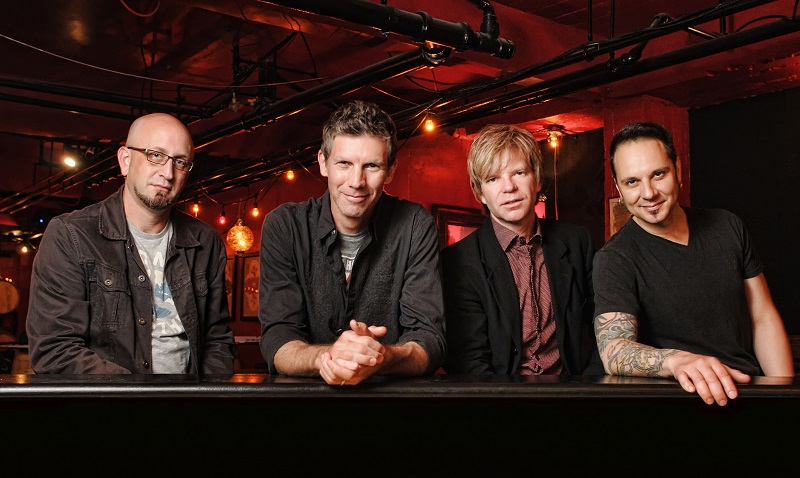 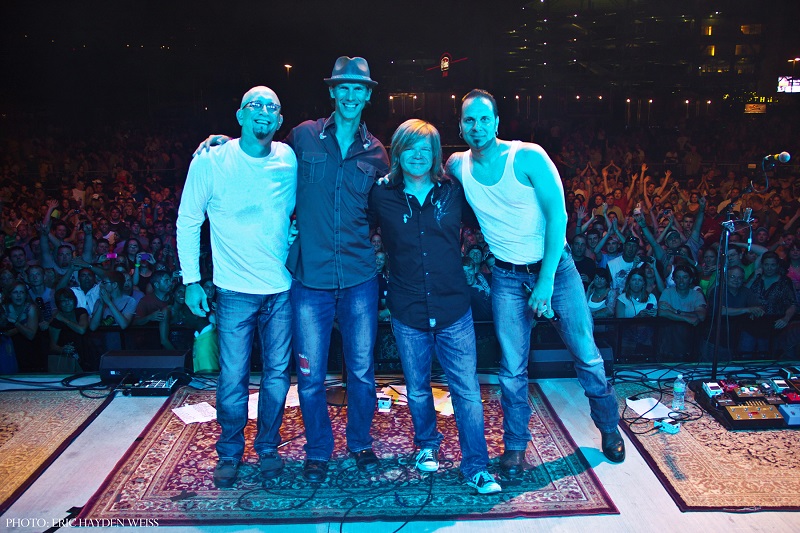 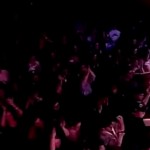 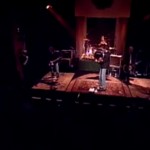 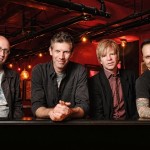 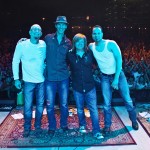 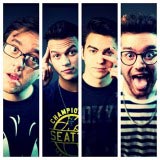 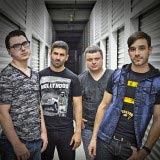 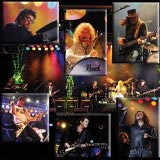 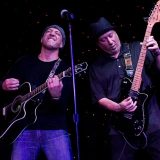 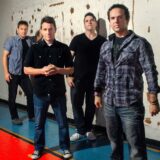 The Delaneys
BACK TO RESULTS