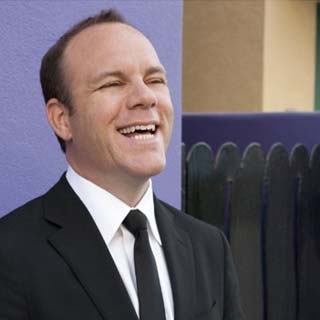 Top comedian and actor Tom Papa has found success in film, television, radio, as well as on the live stage. He has starred in two stand-up specials on Comedy Central – Tom Papa Live in New York City and the Rob Zombie-directed Tom Papa: Freaked Out – both available on Netflix. A familiar face to television, Tom has made numerous appearances with Jay Leno, Conan and Letterman and was personally chosen by Jerry Seinfeld to serve as host of NBC’s The Marriage Ref. Other noteworthy appearances include: HBO’s Behind the Candelabra, Comedy Central’s Inside Amy Schumer, CBS’s The New Adventures of Old Christine, his own NBC series, Come to Papa, and movies including The Informant, The Haunted World of El Super Beasto (as the voice of El Super Beasto), Analyze That, and Bee Movie. You can listen to Tom’s popular podcast, Come to Papa, every week. 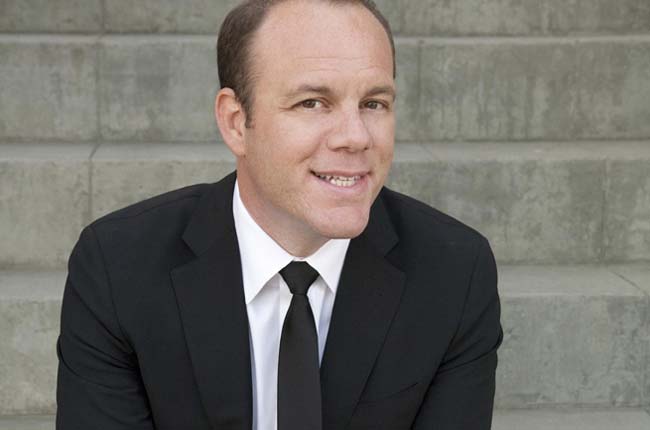 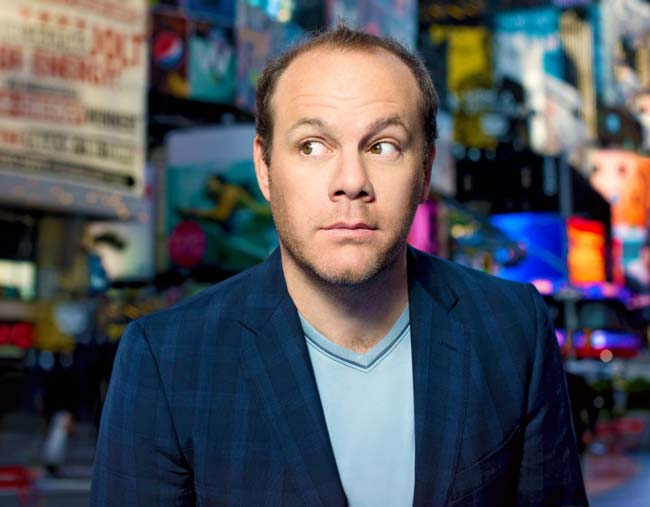 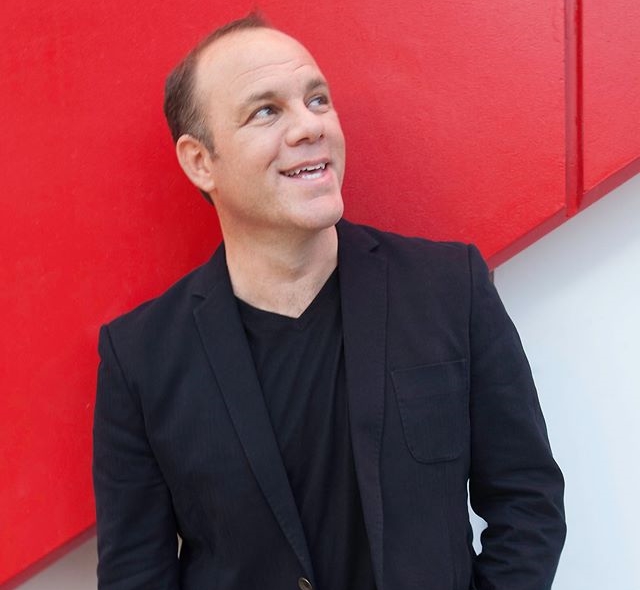 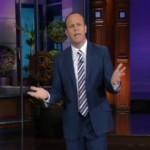 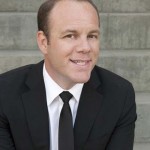 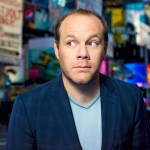 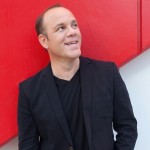