With an intelligent, likable sarcasm that is both off-beat and hilarious, John Evans is taking the comedy world by storm. 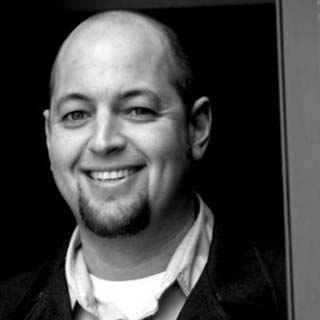 John Evans has taken the comedy world by storm, entertaining audiences all over the world with an intelligent brand of likable sarcasm that is both off-beat and hilarious. John has opened for comedy legends including George Carlin, Dave Chapelle, Mitch Hedberg and Lewis Black and was chosen to perform at the prestigious Montreal Comedy Festival, where appearances on Comedy Central’s Live at Gotham and NBC’s Last Comic Standing soon followed, as well as a role in the movie Chillocothe, which premiered at the Sundance Film Festival. John can now be seen headlining comedy clubs across the country and often appears on the popular and nationally syndicated Bob and Tom radio show. 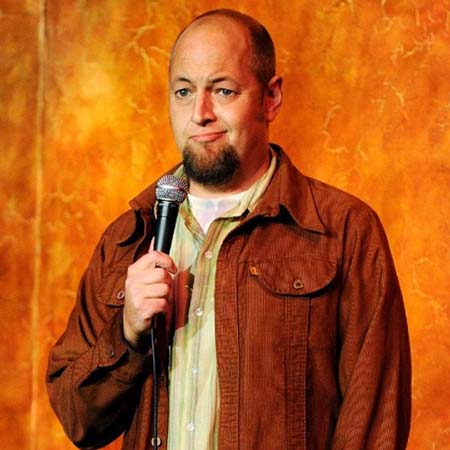 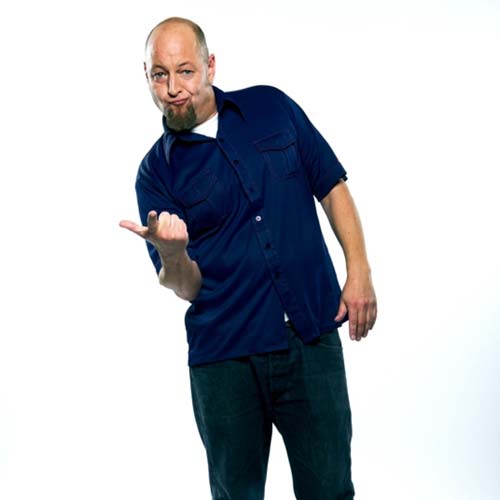 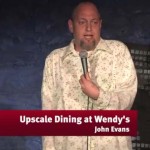