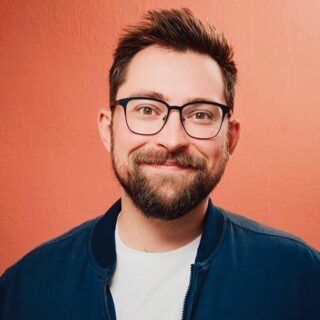 Pittsburgh native and New York-based comic Collin Chamberlin is young, quick-witted, and just plain funny. His relatable, self-deprecating and endearing style has been entertaining audiences for years, and his family stories about growing up in Pittsburgh will make anyone laugh. He’ll talk about his obsession with fast food or rooming with his grandfather, and just ask him about the high school prom he ruined! His debut album, Hello, It’s Me with Helium Comedy Records, opened at #2 on iTunes and Amazon.

Collin has had the privilege to perform in some of the most iconic venues in the country, including The Comedy and Magic Club, and Caroline’s on Broadway where he recently headlined. He’s shared the stage with some of the best comedians working like Christina Pazsitzky, Greg Warren, SNL’s Kenan Thompson, Dave Coulier, Owen Benjamin, Taylor Williamson, and Jamie Lissow. Collin even had an onstage role with Steve Martin and Martin Short! He currently hosts his own weekly podcast, Hell Gigs, in which he talks to fellow comedians about some of the most memorably bad gigs they’ve ever had (stories usually saved for the green room or post-show hangouts!). 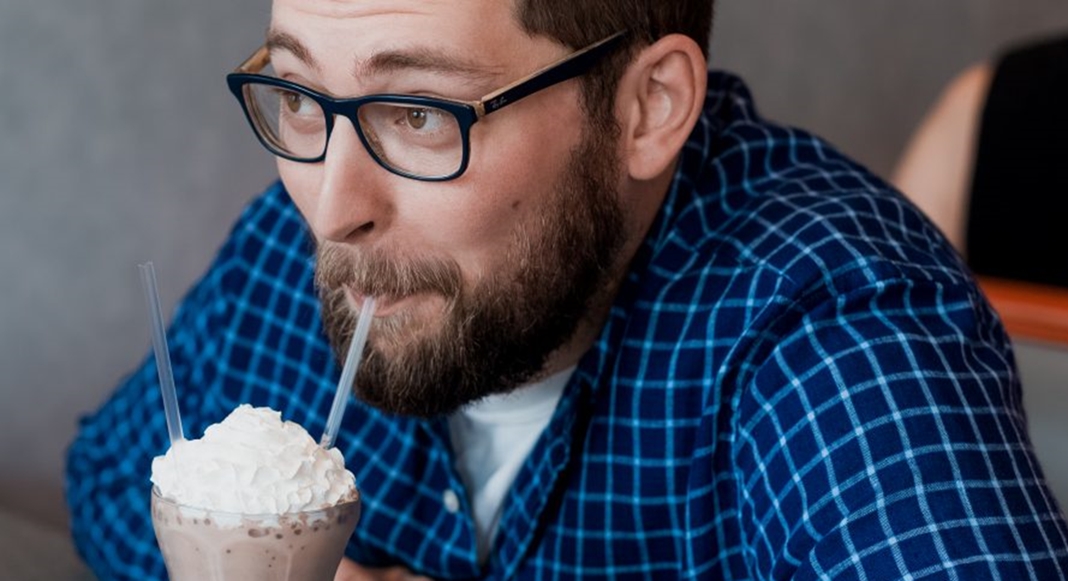 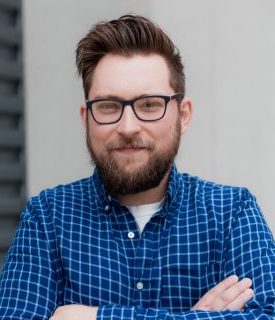 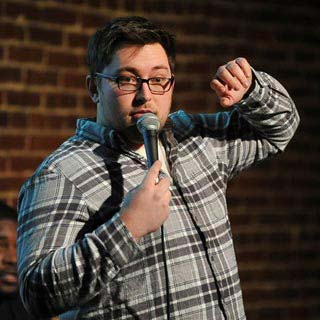 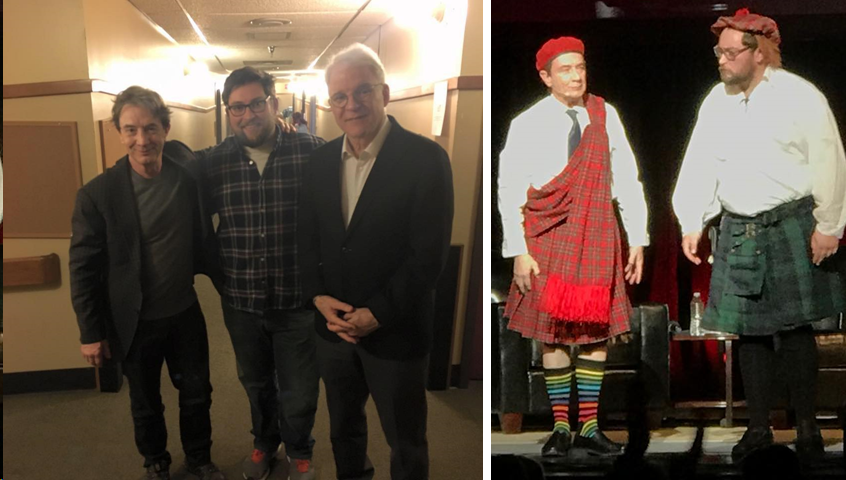 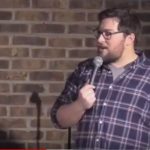 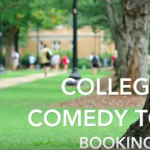 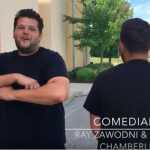 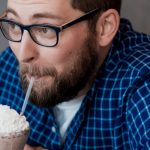 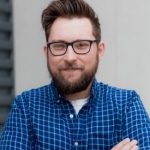 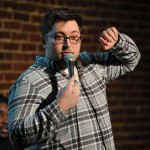 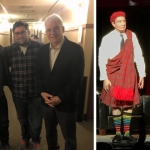 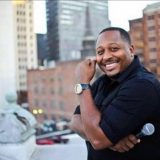