Known for his impressions, energy and raw talent, Terry performs across the tri-state area. 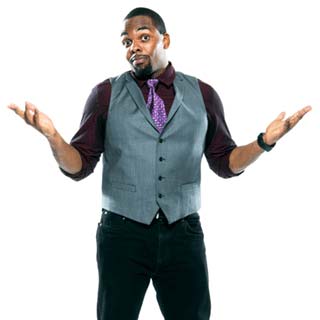 Fresh out of high school, Terry Jones began doing stand-up comedy after accepting a dare to perform at the Pittsburgh Improv. With his impressions, energy, and raw talent, Terry now performs at top clubs and for corporate and college audiences throughout the tri-state area, opening for the likes of Eddie Griffin, Hal Sparks, Jo’Koy, Melonie Malloy, Bert Kreischer, John Witherspoon, Gary Owen and many more. Terry made his national television debut on NUVOtv’s Stand Up & Deliver after performing at the first annual Cabo Comedy Festival and finishing as a finalist in the Jack Rollins Breakthrough Talent Competition.

Terry is formerly part of Jim Krenn and The Q Morning Show on Q92.9FM and the Jim Krenn: No Restrictions podcast, which you can listen to past episodes of on JimKrenn.com and through the Pittsburgh Podcast Network. 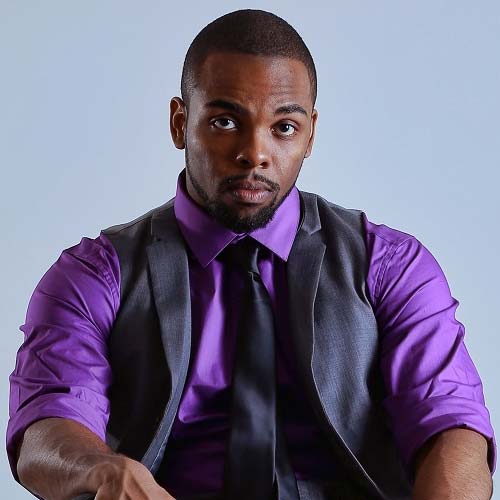 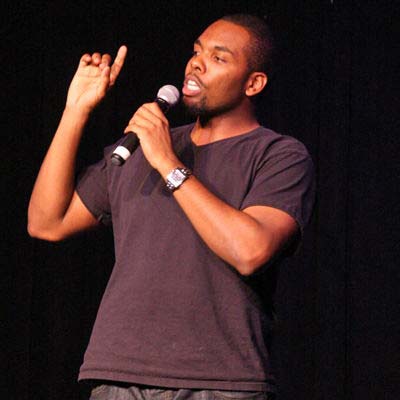 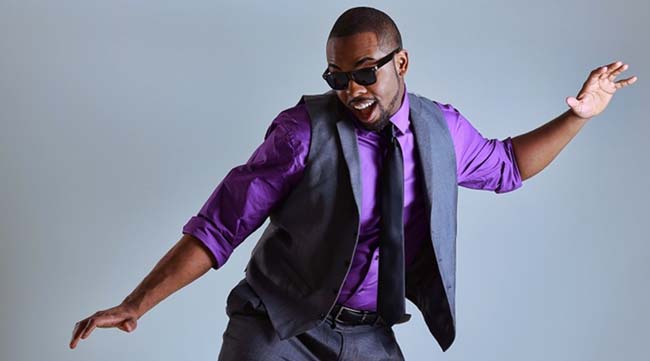 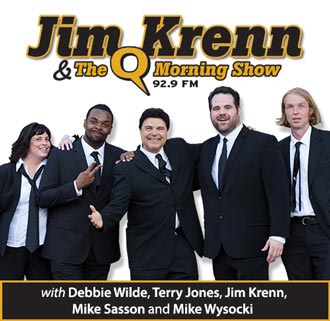 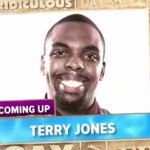 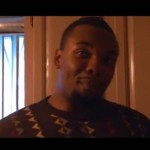 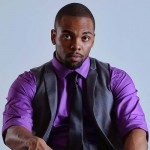 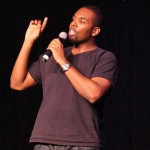 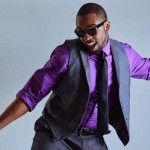 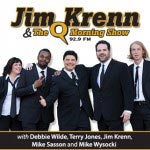