With her sharp wit and improv skills, Monique is a one-of-a-kind, in-demand comedian and personality. 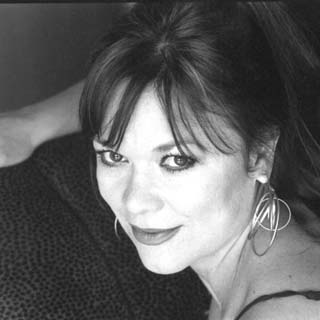 Funny Female Comedian Monique Marvez is a one-of-a-kind, versatile radio and TV personality, writer and comedian whose comedy is a perfect fusion of “A-Ha” and “Ha-Ha” moments. Her television career has exploded with three specials on Showtime including The Latin Divas of Comedy, Snoop Dogg Presents the Bad Girls of Comedy and her own one-hour special Not Skinny, Not Blonde (based on her critically-acclaimed book of the same name). She has also made numerous appearances on HBO, Comedy Central, ABC, PBS, hosted Dick Clark’s Rockin’ New Year’s Eve from South Beach and was hand-picked by John Gray to write his Broadway-bound touring show based on Men Are From Mars; Women Are From Venus.

Monique’s show is centered around relationships and cuts to the heart of the matter with a unique focus on family and friendships. With her sharp wit and improv skills, Monique has the stellar ability to tailor a performance on the spot and appeal to all audiences. 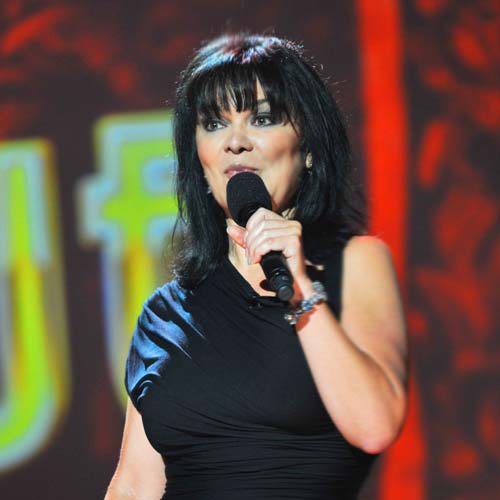 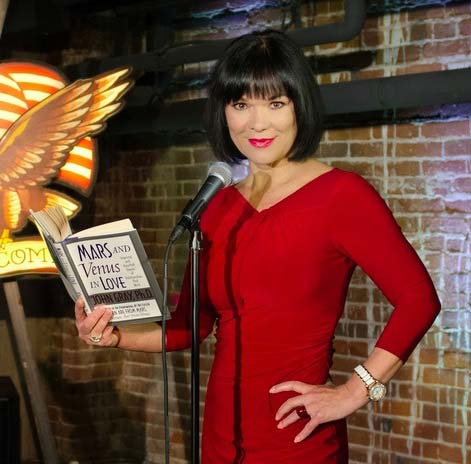 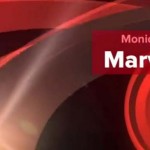 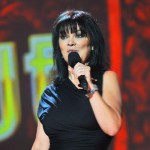 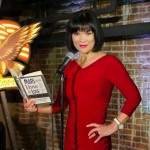