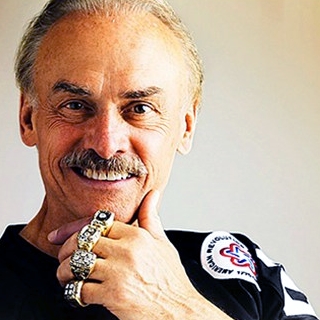 Former Pittsburgh Steeler and Super Bowl champion Rocky Bleier’s 12-year NFL career is a major part of football history. His gripping story is one of courage both on the football field and on the battlefields of Vietnam. Detailing how ordinary people can become extraordinary achievers, Rocky’s motivational message defines success in the new American landscape. With his same trademark optimism, sense of humor and steadfast determination he utilized as a Pittsburgh Steelers running back, Rocky shares the lessons he has learned throughout the years that have helped him overcome adversity and reach his goals, both on and off the field.

At the end of his first season as a Steeler – and at the height of the Vietnam War – Rocky was drafted by the United States Army. Quickly thrust into combat, Rocky was seriously wounded when his platoon was ambushed, and wounds from both rifle fire and grenade fragments in his legs left him barely able to walk. For more than two years, Rocky overcame obstacles and fought his way back to the Steelers, eventually becoming a starting running back on a four-time Super Bowl winning team.

As a motivational speaker, Rocky inspires audiences to set higher goals and Be The Best You Can Be. He draws the parallels between the challenges he faced in the past and the challenges business people face in today’s crowded, competitive workplace. He can cover:
★ Career development for corporate executives
★ How to enhance sales and marketing skills for sales teams
★ Inspiration for young professionals and practical advice for student athletes.

His advice? Don’t avoid the twists and turns in life, but learn how to condition yourself to lean into them and incorporate that resulting energy into realizing your goals. 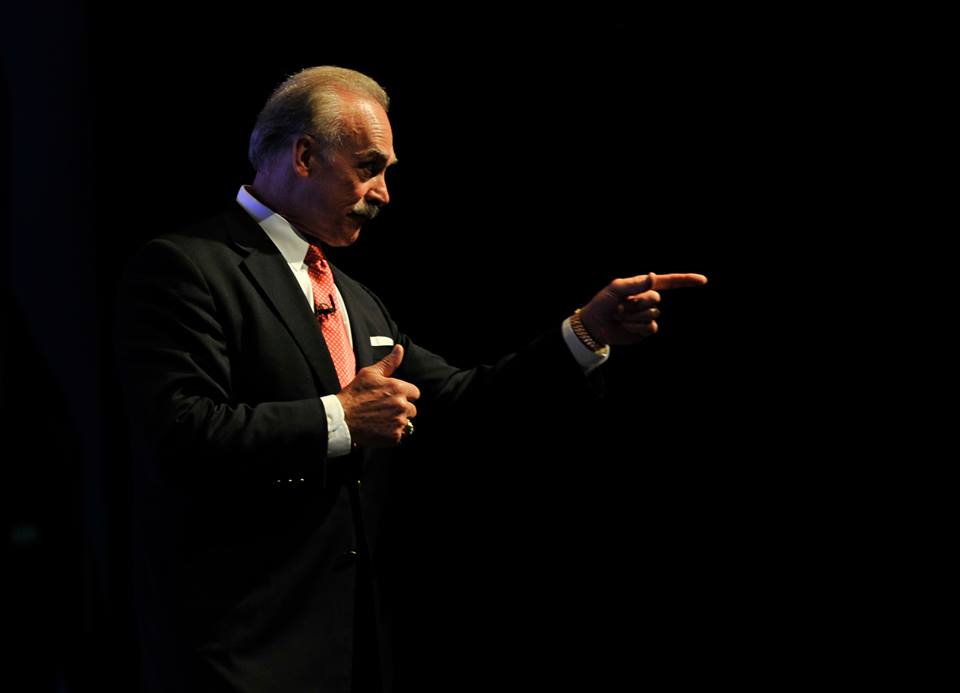 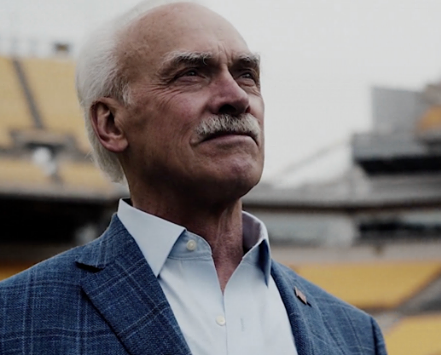 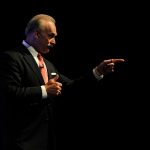 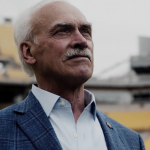 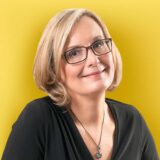