With a subtle, intelligent comedic style, this comedian headlines across the country with an act that gives even the most common elements a new meaning. 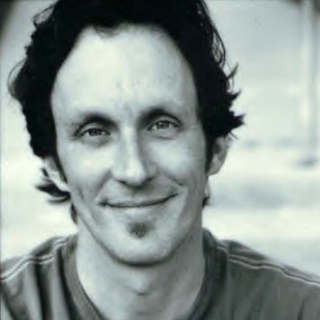 With a subtle, intelligent comedic style, and the ability to give the most common elements a new meaning, Jake Johannsen has established himself as one of the country’s most prominent and respected comedians. He has starred in his own critically-acclaimed HBO comedy special, This’ll Take About An Hour, two Showtime comedy specials, a Netflix comedy special, and he is a favorite of Letterman, having made a record 46 stand-up performances on The Late Show with David Letterman. With an act covering eclectic themes reflecting upon topics including man vs. machine, extraterrestrials and relationships, Jake continues to headline across the country. 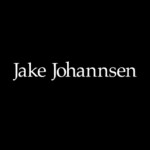