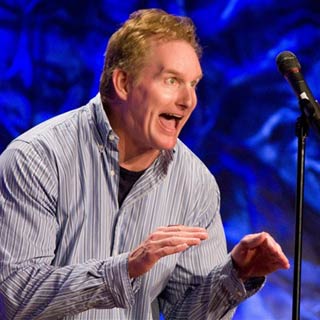 Outrageous, Fun, and Ridiculous! The Man, The Comedian, The Ping-Pong Champion. A favorite on the nationally syndicated Bob and Tom Radio Show, he has appeared on Comedy Central, CBS, ABC, FOX, MTV and CMT. Greg Hahn has parlayed his absurdly energetic, all-out style of physical humor, one-liners and crowd work into a performance of immediate pandemonium and continuous laughs. His massive likability and wild stylings have led to numerous club, corporate and theater appearances throughout the country, and he has enjoyed hit television appearances on Late Night with Conan O’Brien, TOSH.O, Premium Blend, Make Me Laugh, Louis CK’s Pulp Comics, 30 Seconds to Fame and Cedric the Entertainer Presents. During an appearance on Star Search, Greg caught the eye of Tom Griswold of the Bob & Tom Radio Show and eventually established himself as a favorite guest on the show and star of the Bob & Tom Comedy Central Special. Greg also headlines the Friends of The Bob & Tom Theater Tour, which included a stop at the Las Vegas Comedy Festival. 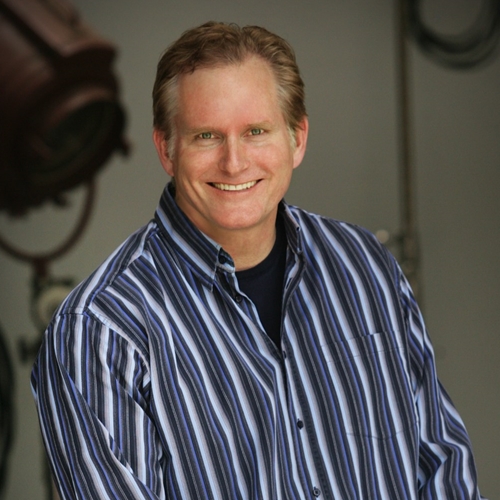 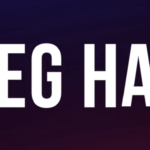 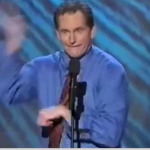 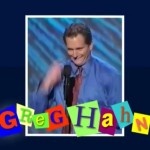 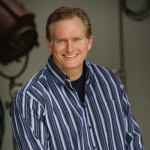