This clean, high-energy comedian is known for his off-beat impressions, topical humor, sight gags and more. 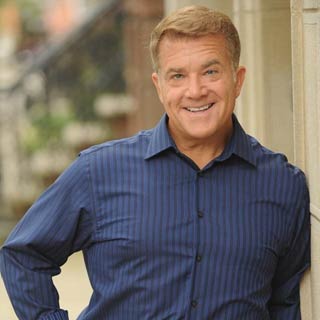 In his stage appearances, John DiCrosta is anything but boring. Dozens of voices, off-beat impressions, topical humor, sight gags, a few props, and even ventriloquism are among the tricks this comedian has up his sleeve. His clean, high-energy delivery has made him one of Hollywood’s favorite audience warmup acts, and his sharp wit and playful practical jokes have helped spread his name across the country. John has also appeared on Politically Incorrect with Bill Maher, Late Late Show with Craig Kilborn, America’s Funniest Home Videos and Dancing with the Stars. John has become one of the most sought after voice-over actors in LA and has provided his vocal talents to dozens of video games and various animated series on Nickelodeon and was the voice of Decepticon in Transformers Revenge of the Fallen. 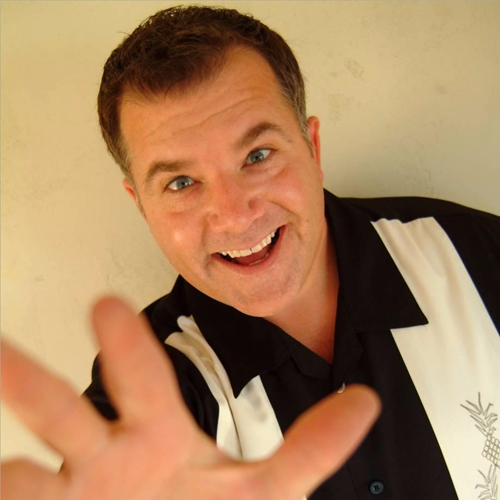 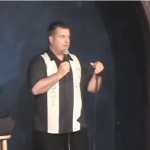 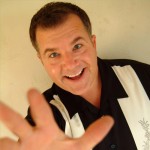