Clean corporate comedian known for his "off-the-wall" sense of humor. 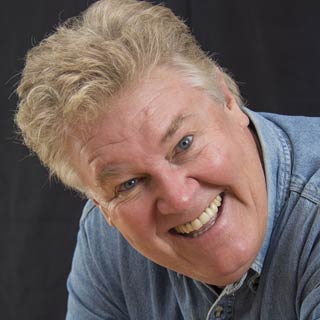 Dick Hardwick is one of the most sought-after corporate comedians in the country, known for his quick wit and “off-the-wall” sense of humor. He has the unique ability to know what works for any audience and can entertain with big laughs while never using any offensive language – a testament to his comedic skill each and every time he hits the stage. He has made his mark with two around-the-world tours for the United States Air Force Reserve with Lee Greenwood and the New England Patriot Cheerleaders, made numerous appearances on the Grand Ole’ Opry and multiple concert appearances with the legendary Johnny Mathis, done dozens of state fair shows with Reba McEntire, performed on a multiple-city tour with Kenny Chesney, guested on Jeff Foxworthy’s syndicated radio show and named Comedy Champion on Ed McMahon’s Star Search. Dick is as comfortable moderating a corporate awards banquet as he is hosting an outdoor concert with 250,000 attendees. 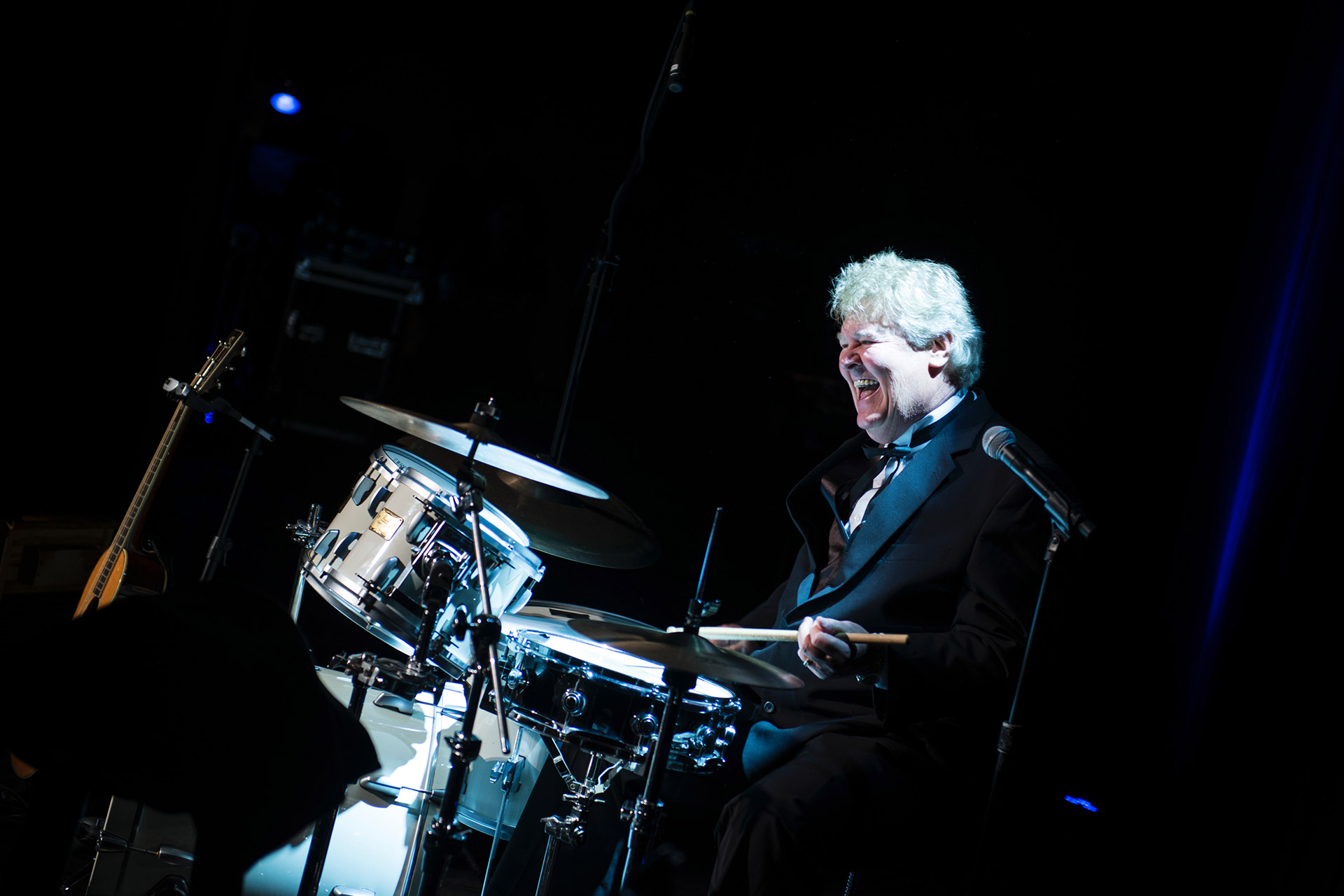 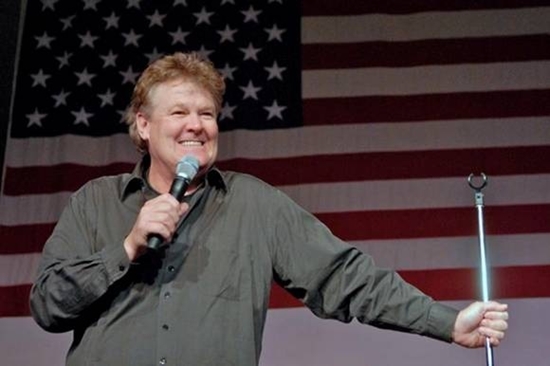 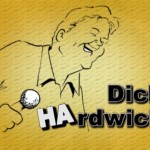 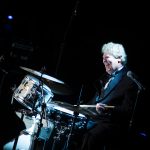 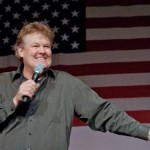