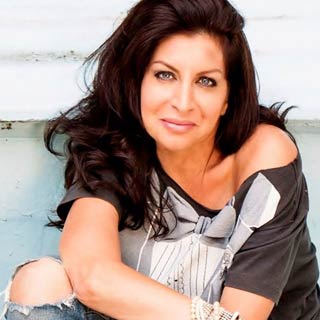 Comedian Tammy Pescatelli is arguably one of the hardest working women in comedy today. With a brassy sexiness, witty sarcasm and tongue-in-cheek humor, she holds her own on the topics of sports, television, dating and family life and is one of the only female comedians who is relatable to every audience member – male and female! Her newest special, Tammy Pescatelli’s Way After School Special, is a follow-up to Tammy’s After School Special and her award-winning one-hour Netflix special Finding the Funny. Tammy recently appeared on the highly acclaimed Showtime comedy special, Women Of A Certain Age 2, and has appeared on a number of other television shows like The View, Guy’s Grocery Games: Comics Compete, The Howard Stern Show, The Tonight Show with Jay Leno, A&E’s Donnie Loves Jenny (twice), Bravo’s Rocco’s Dinner Party, CBS’s The Talk, NBC’s Last Comic Standing: The Best of the Best, her own Comedy Central Presents Special that won that year’s Comedy Central’s Standup Showdown, and was (personally) chosen by Jenny McCarthy and Donnie Wahlberg to be a part of their Dirty, Sexy, Funny franchise comedy specials and touring shows.

With a slew of other accolades under her belt – including co-creating, executive producing, writing and starring in her own reality show, A Stand-Up Mother, on the WeTV Network, Tammy’s material is a fixture on the comedy channels of Sirius XM Radio, and she is a regular guest on a variety of radio and streaming shows. Now signed to Git R’ Done Records, Larry the Cable Guy’s label, Tammy took funny back in time with her successful 2019 album release, #TBT: THROWBACK TAMMY, which debuted at the coveted #2 spot on iTunes. Also a regular on USO Comedy tours, Tammy is honored and humbled to have been privileged to have entertained our troops all over the world. 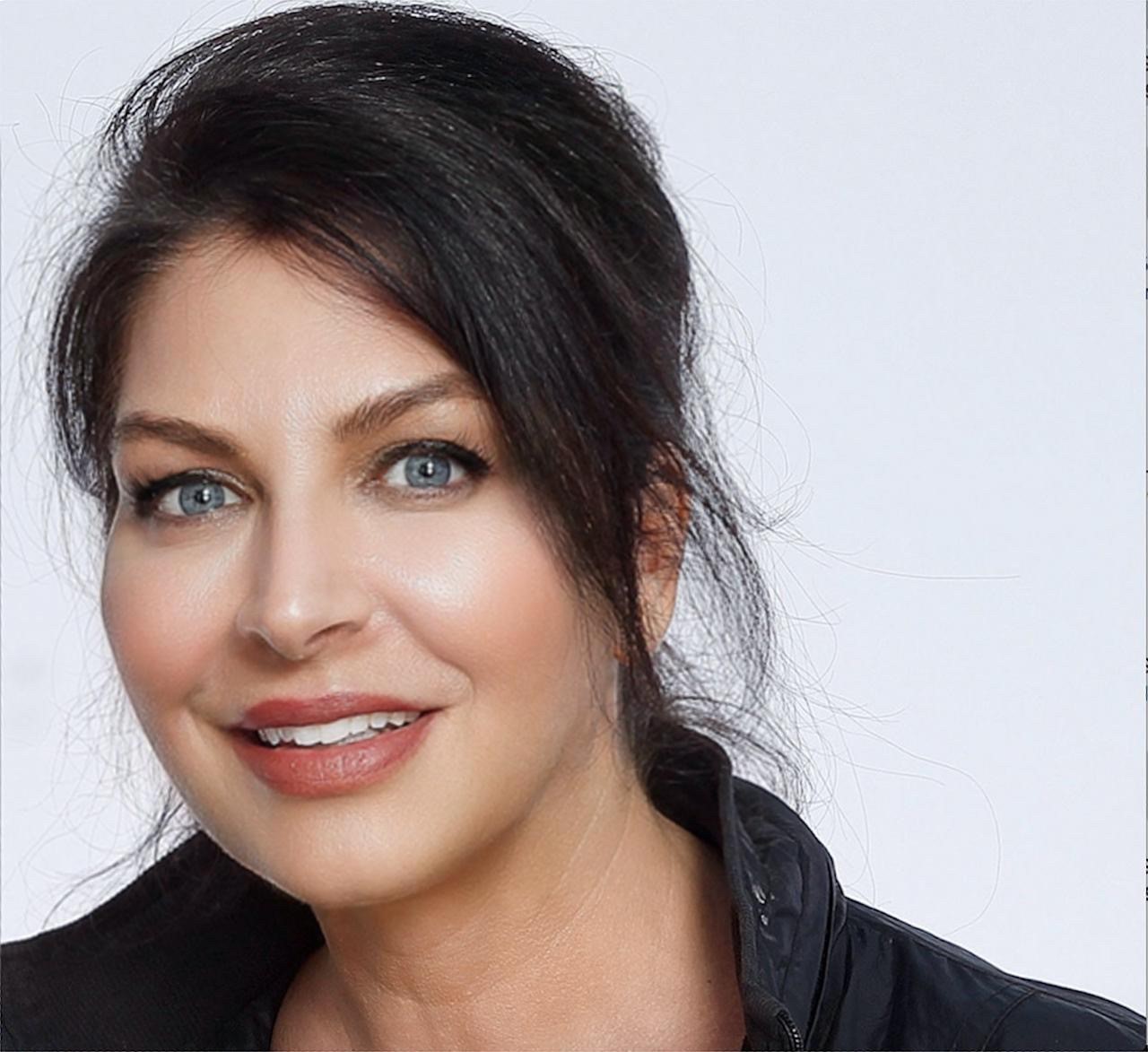 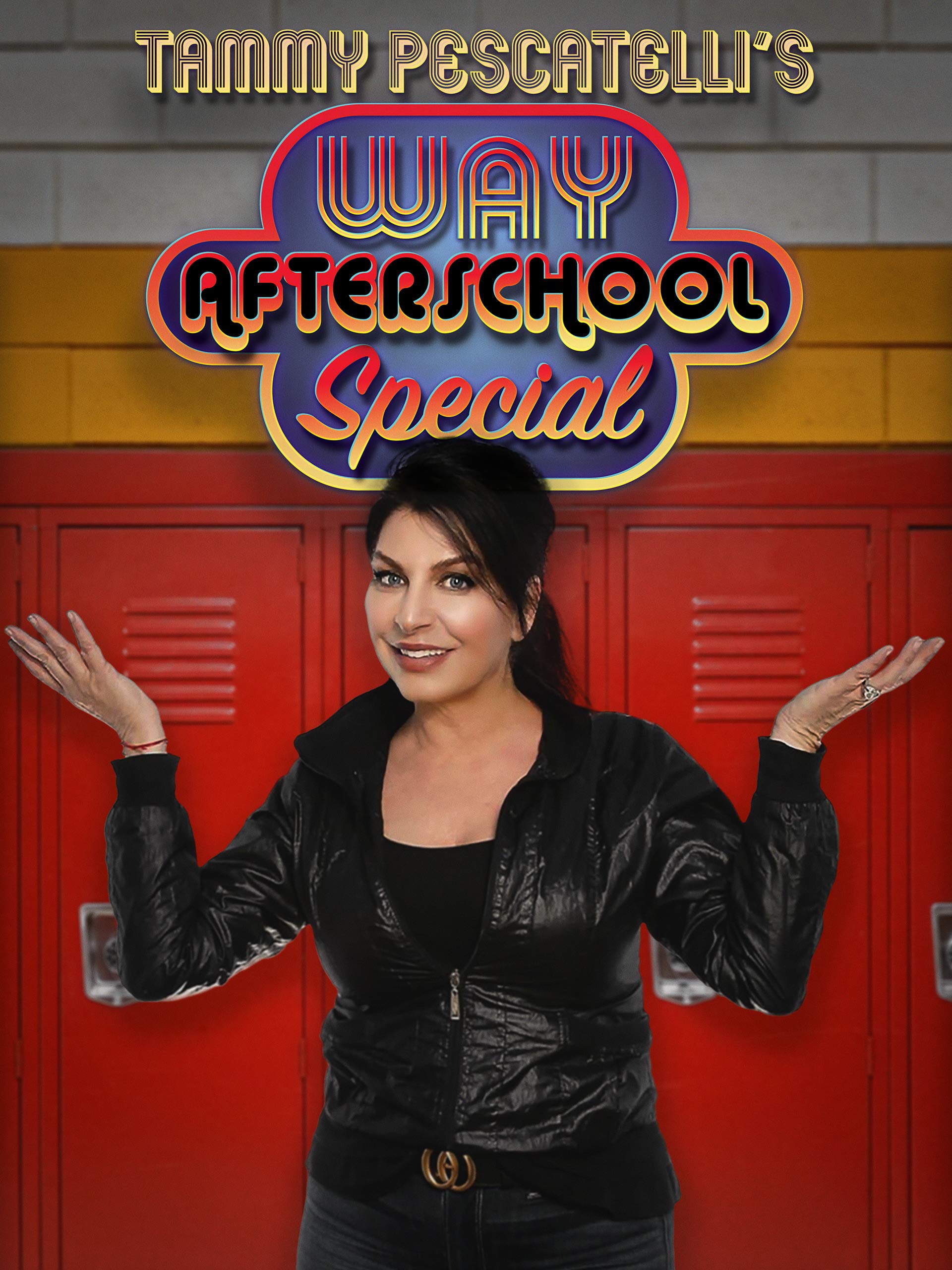 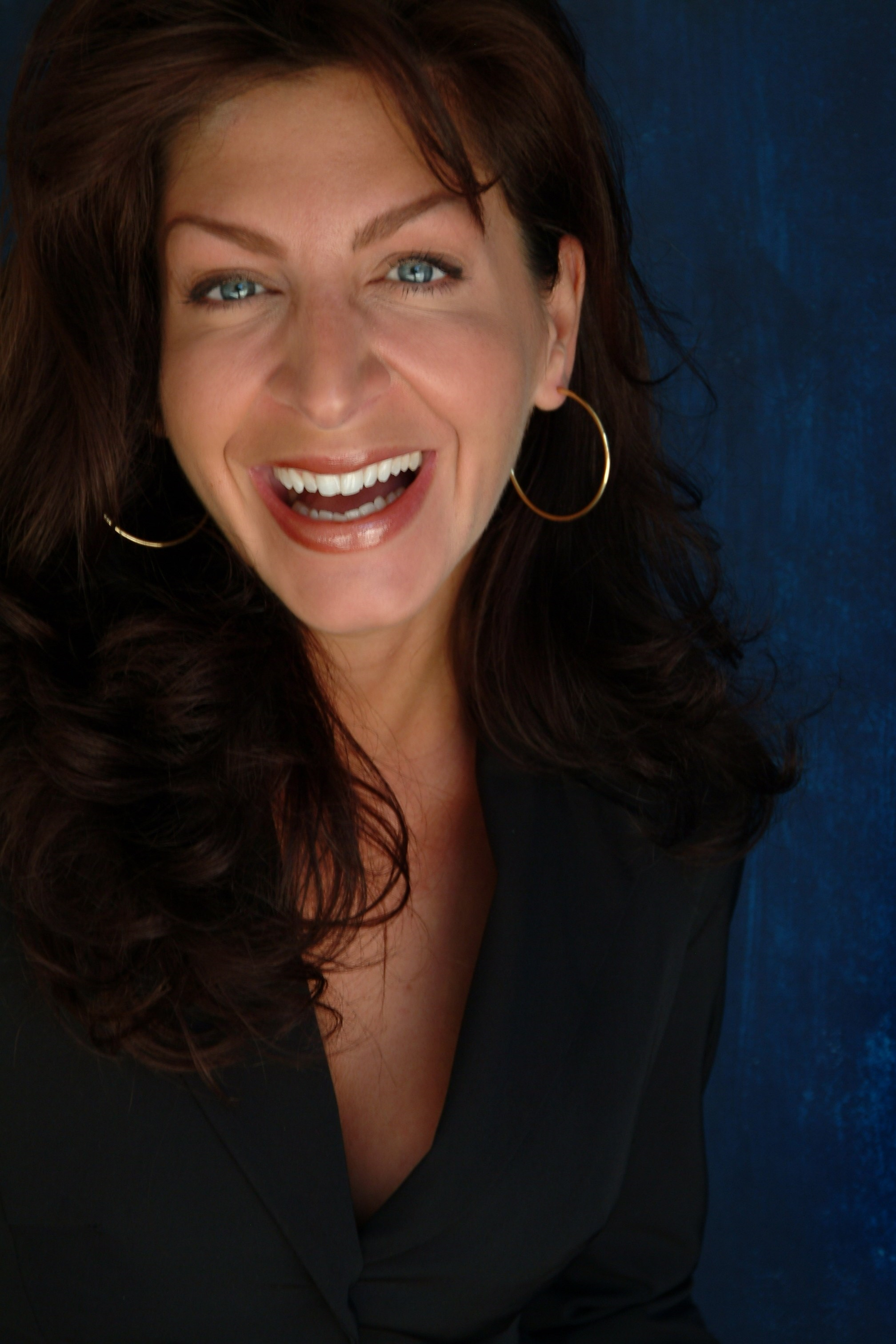 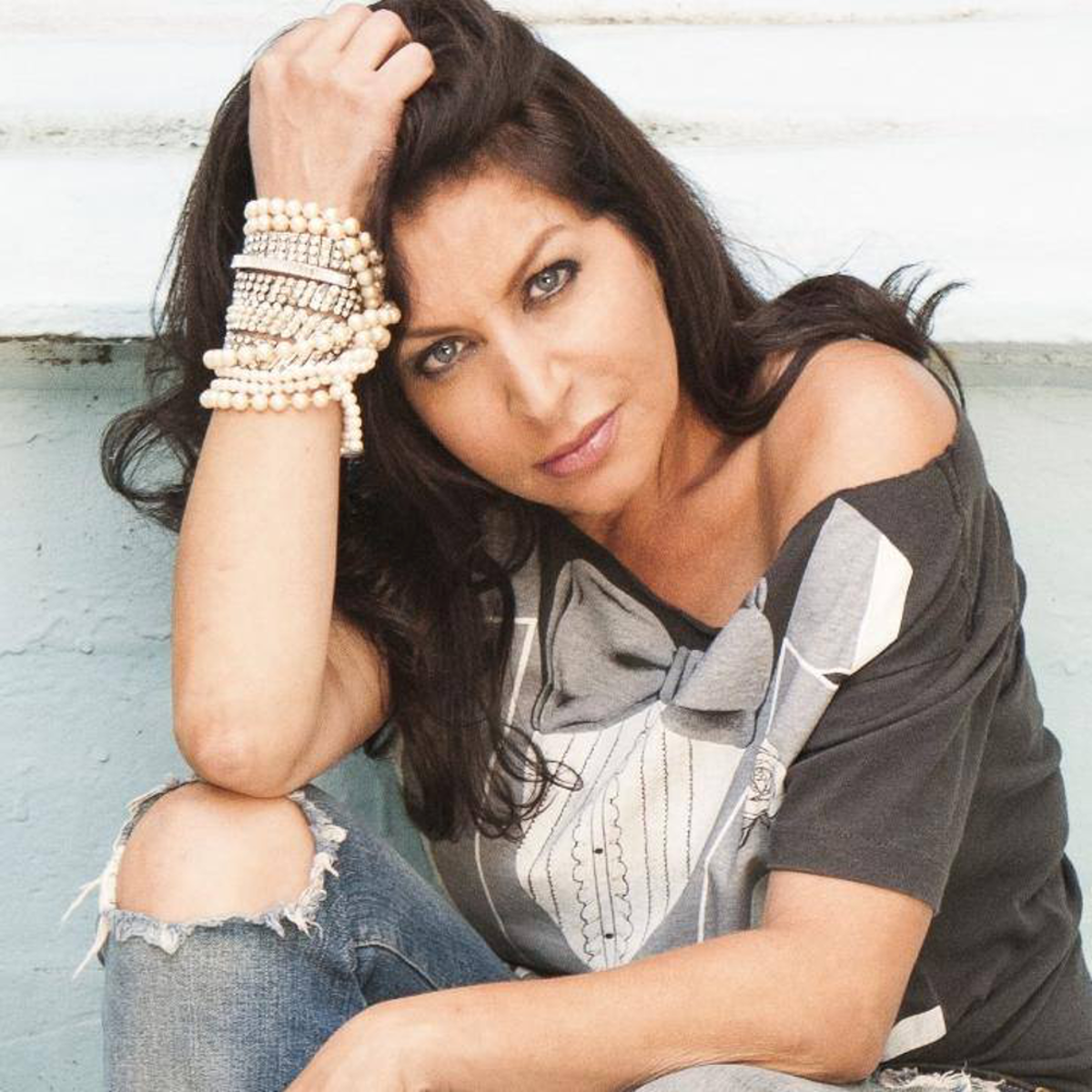 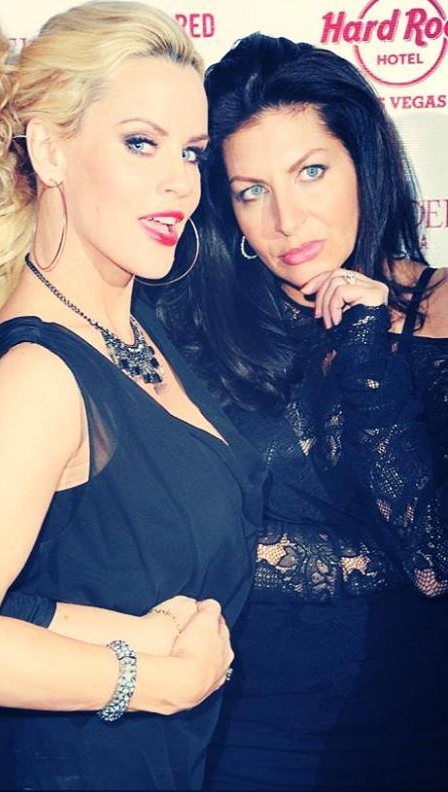 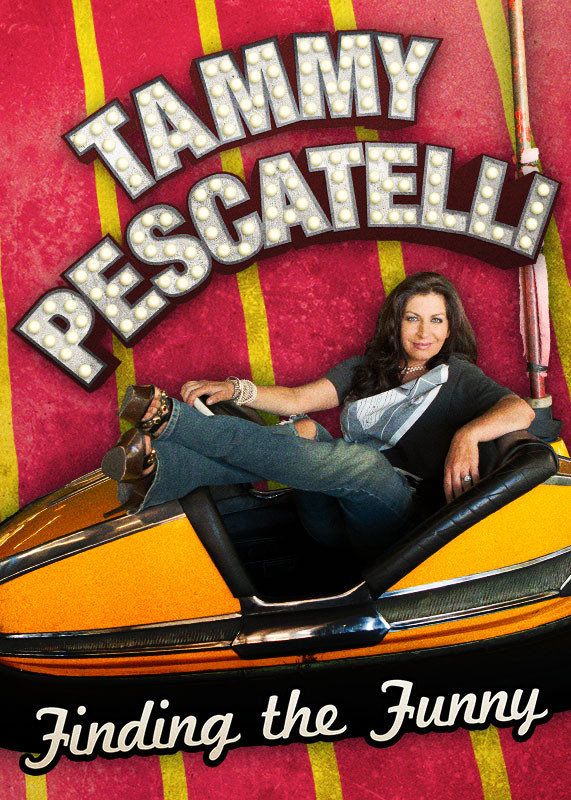 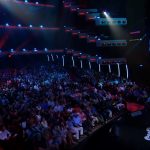 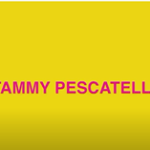 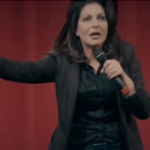 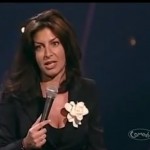 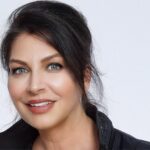 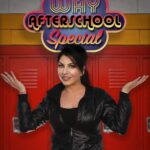 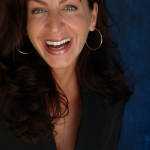 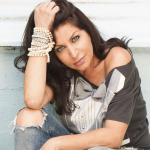 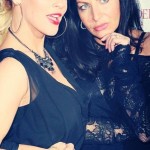 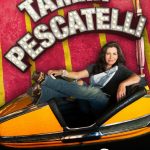