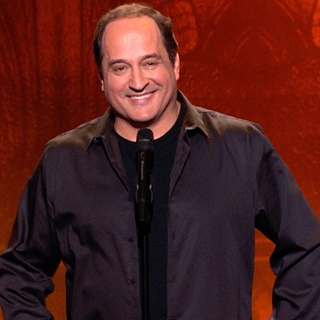 Rocky LaPorte’s appeal comes from his every-man, streetwise style of comedy. Delivering his clean, blue-collar style of comedy in his trademark Brooklyn accent, he has become one of the most sought-after comedians in the country and was a Final 5 Finalist in Season 8 of Last Comic Standing. A former Chicago truck driver and dock worker, Rocky has accumulated a slew of performances throughout his career, including being a featured comic on Showtime’s The Godfathers of Comedy, starring in his own Comedy Central Presents special, traveling to Iraq with Drew Carey to entertain the troops (seen in the Showtime special Patriot Act: A Jeffrey Ross Home Movie), as well as appearing on the Tonight Show with Jay Leno, A&E’s Evening at the Improv and VH-1’s Stand-Up Spotlight. Also an actor, Rocky has appeared on the sitcom Cheers, starred in his own Rocky LaPorte Show on NBC and can be seen in big-screen movies including Crazy on the Outside and Shaggy Dog, both starring Tim Allen. 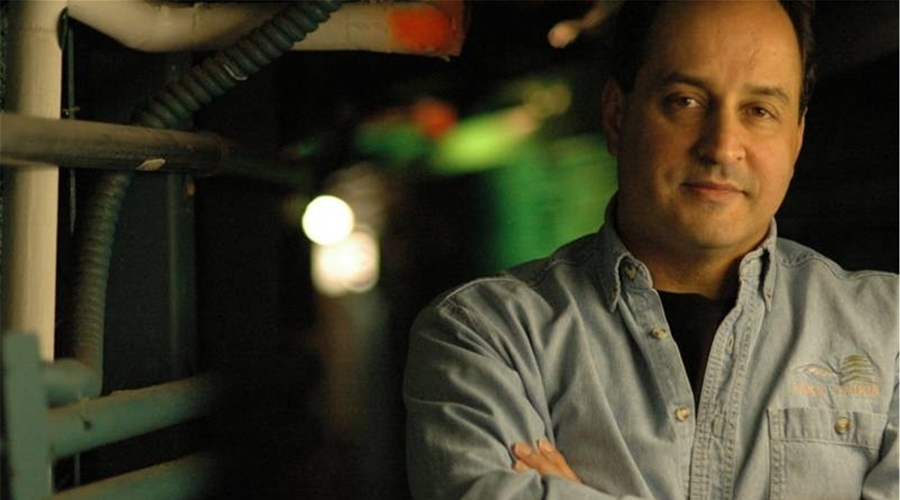 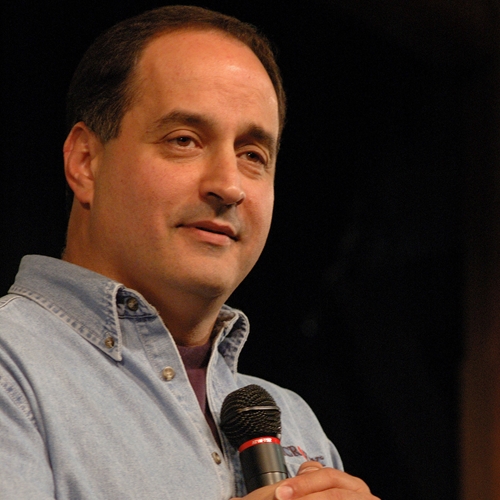 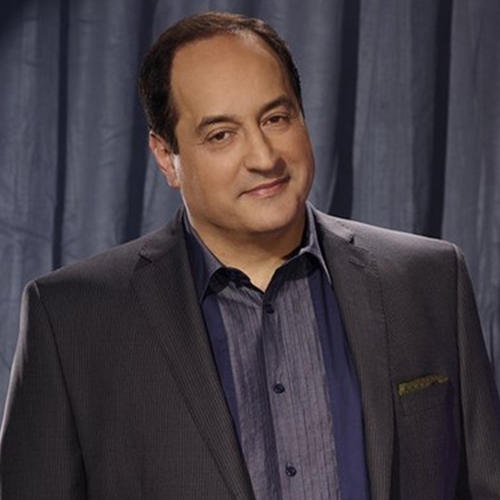 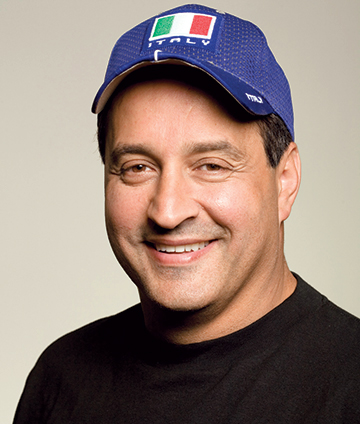 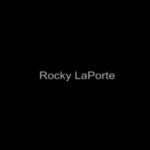 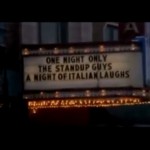 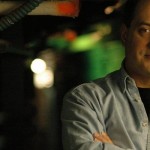 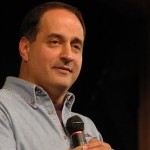 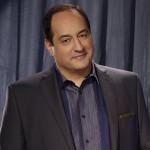 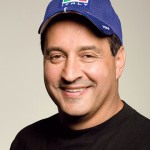