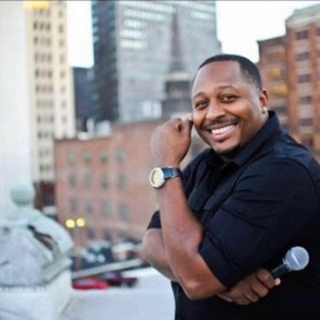 Tony “T-Robe” Roberson began his comedy career in Pittsburgh, Pennsylvania by wowing crowds at open mics and local bars. Soon after, he was hired to open for film and television stars like John Witherspoon (Friday), Tommy Davidson (In Living Color) and Charlie Murphy (Chappelle’s Show) at the Pittsburgh Improv. T-Robe continues to elevate his career by touring all over the country, appearing in comedy clubs, colleges, theaters and arenas, performing for Shaq’s All-Star Jam, NFL teams and for some of the biggest corporations in the world. 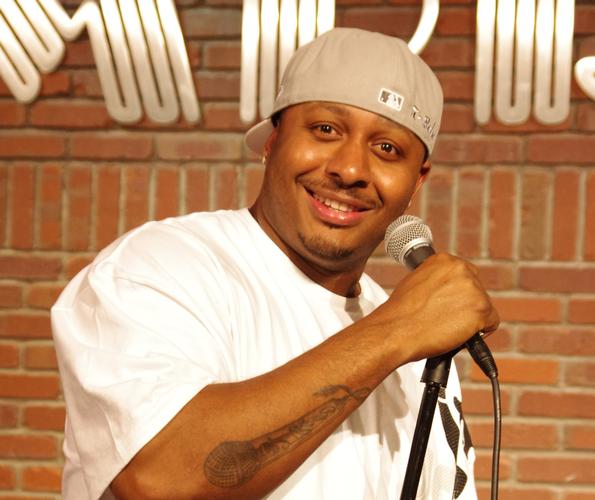 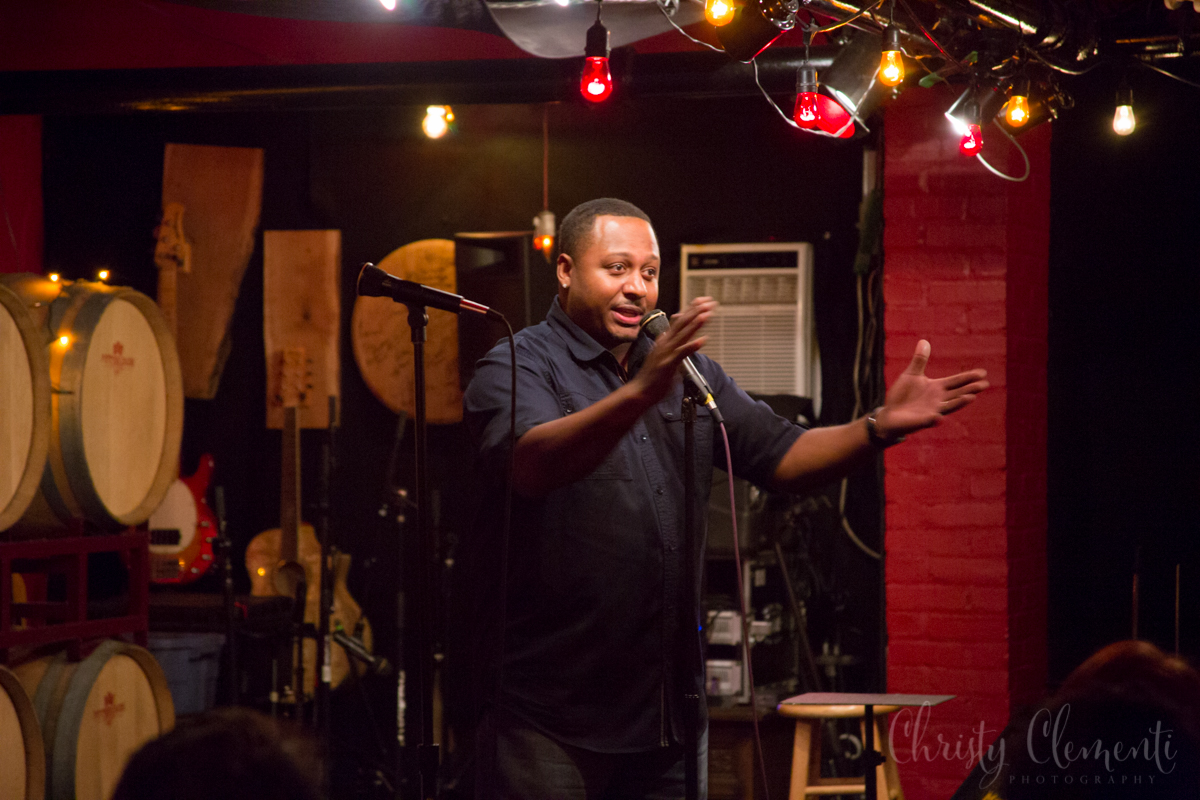 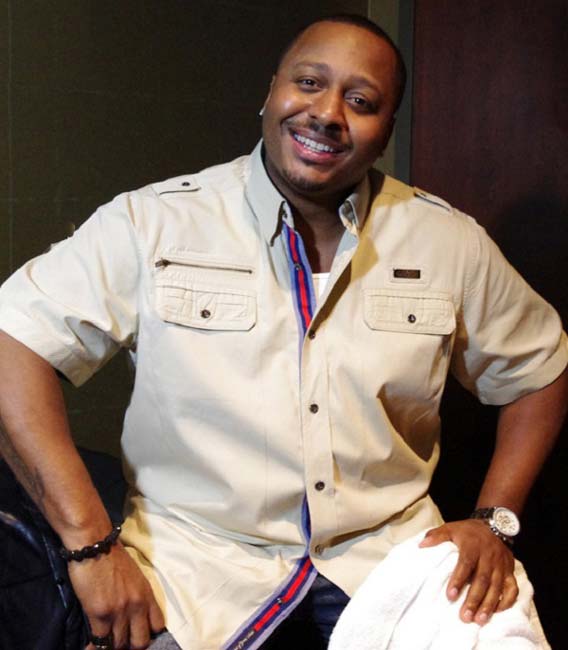 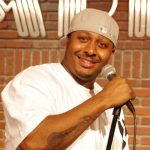 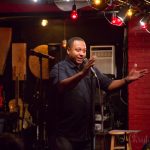 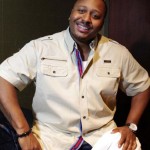