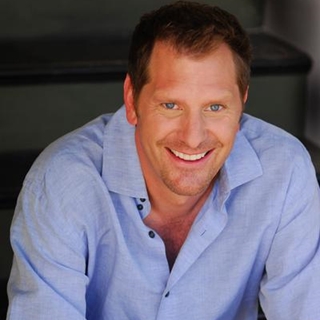 Clean, Corporate Comedian Ron Pearson was once deemed a “comic ball of fire” by The Hollywood Reporter. Also an actor and world-record juggler, he has taken his “keeping it clean” brand of humor to new levels – from tearing up audiences at comedy clubs and theaters across the country to hundreds of television appearances on shows including That 70’s Show, The Drew Carey Show, The George Lopez Show, Boston Legal, The Late Late Show, Chelsea Lately and The Dennis Miller Show. Ron has developed his brand of humor into a performance that captivates the tops of the Fortune 500 companies and garnered him a nomination for “Comedian of the Year.” 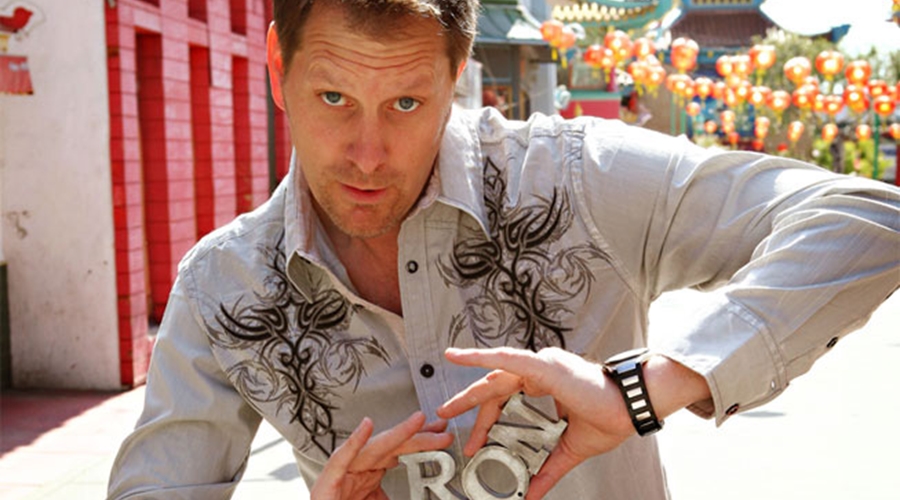 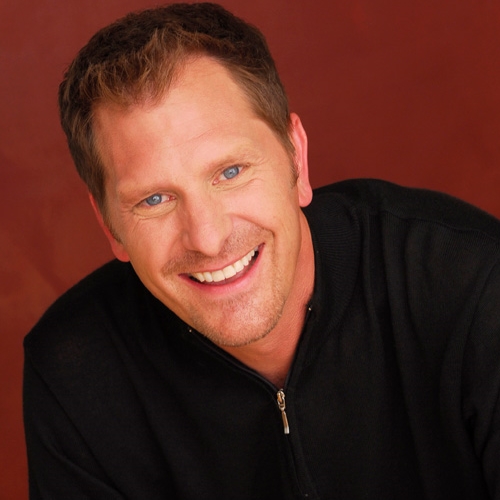 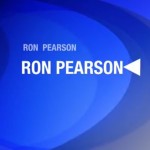 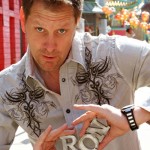 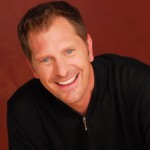