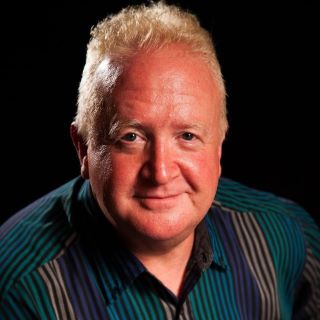 Auggie Cook is a nationally touring stand-up comedian who has appeared on ABC and A&E and worked with many well-known comedians including Howie Mandel, Drew Carey, Robert Klein, Chris Rock, George Wallace and Rick Rockwell. His quick wit, clean jokes, easy style and hilarious songs have been making audiences laugh for years, and Auggie has appeared at major comedy clubs, colleges, private parties, corporate functions and dive bars across the country. His first comedy/music CD was titled Cleveland S*cks, and he has appeared on a variety of radio stations over the years – where cuts from his CD have been played. 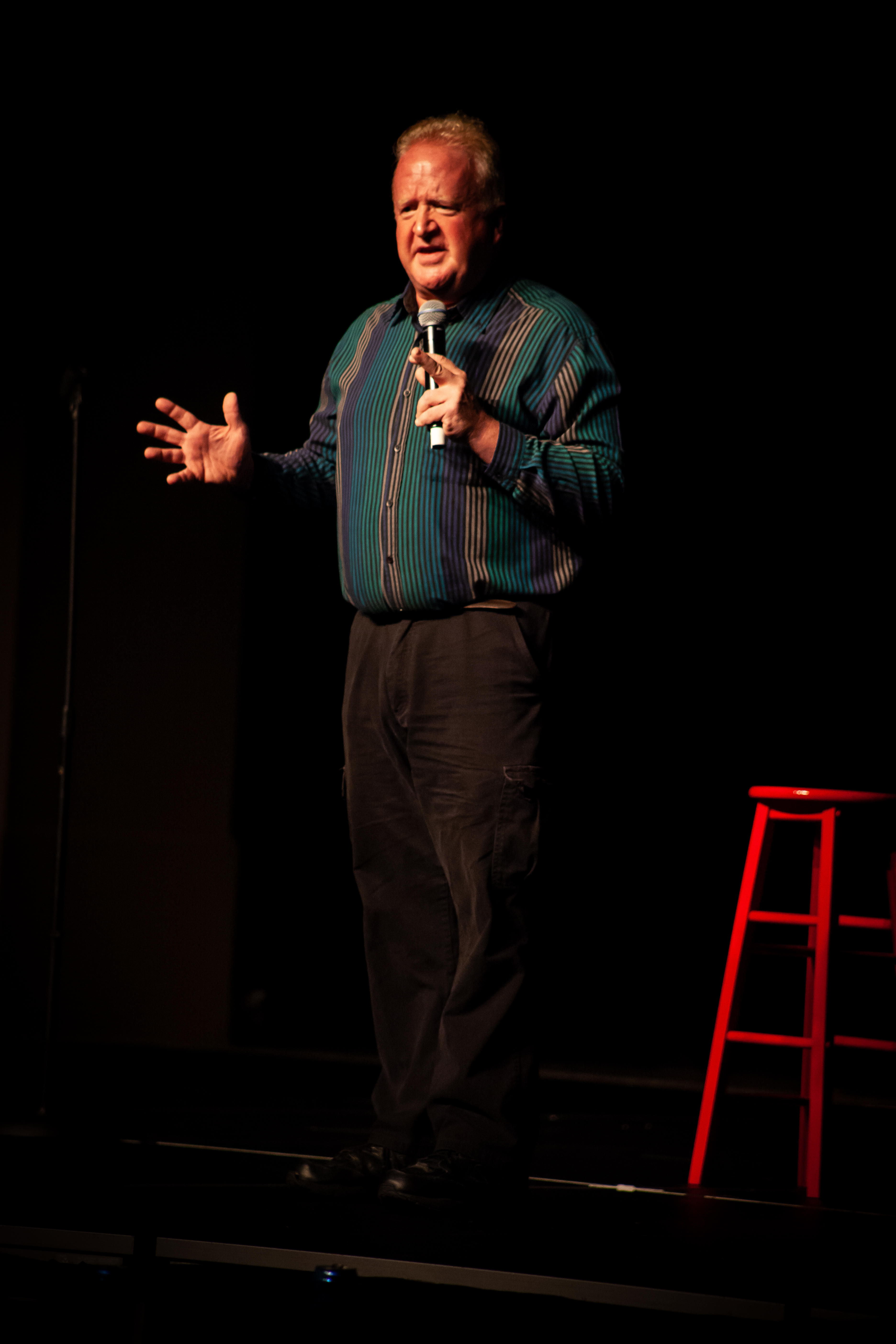 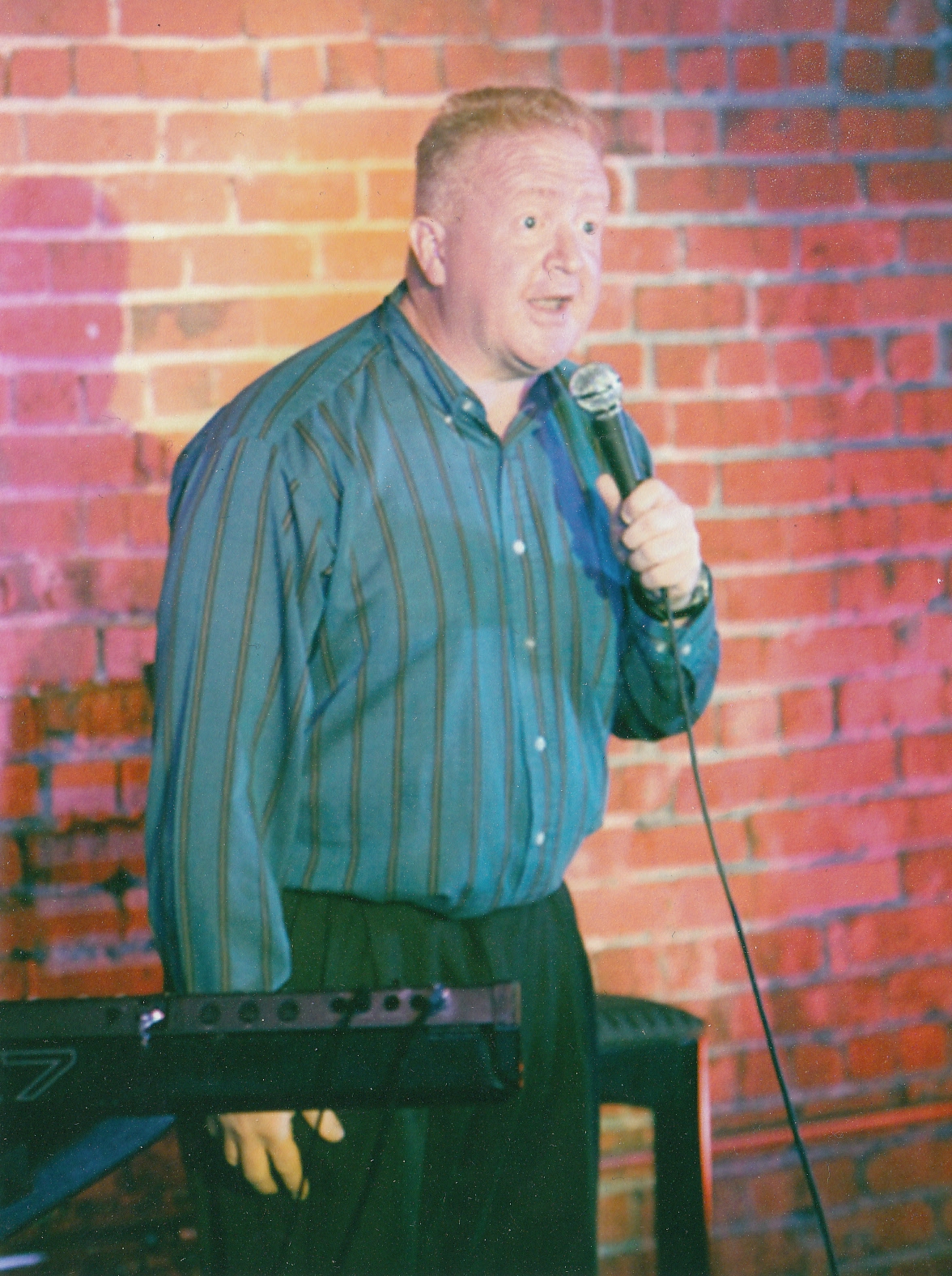 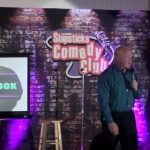 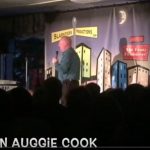 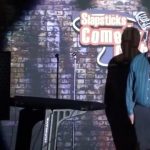 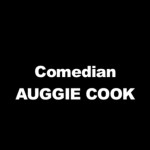 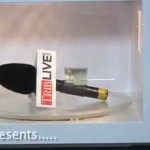 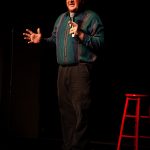 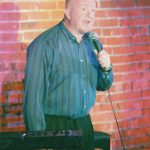