Clever, clean corporate comedian with an uncanny memory and knack for involving the audience! 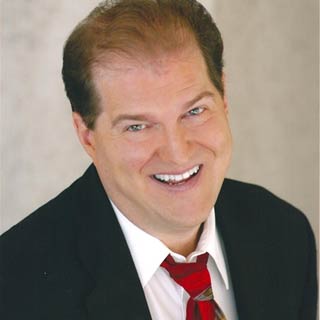 Randy Lubas is a multi-talented performer and internationally headlining comedian whose stand-up has been honed by thousands of performances. His comic voice comes from the rare ability to spot the ironies in life that many people seem to miss. His wry observations have landed him on dozens of national TV and radio broadcasts including Comedy Central, Showtime, The Nashville Network, A&E’s An Evening At The Improv, Improv Tonight, Fox’s Comedy Express and more. He is a favorite on the nationally syndicated Bob & Tom Radio Show and has been featured on six of their comedy CDs. Randy has performed across the country, across Canada, on cruise ships, and at hundreds of corporate events, ranging from Tropicana Orange Juice to the Pittsburgh Steelers. With an uncanny memory and knack for involving the audience, each show is unique and unforgettable. Randy can personalize clean comedy shows full of clever, universal observations, delivered with a whimsical point-of-view.

Randy Lubas is a versatile performer who has also written screenplays, stage plays, game shows and original songs. He is the producer of The Ventura Comedy Festival, which has showcased over 300 comedians including Adam Carolla, Lisa Lampanelli, Gallagher, Louie Anderson and Stephen Tobolowsky. He has also produced 85 episodes of West Coast Comedy, now available on Hulu. 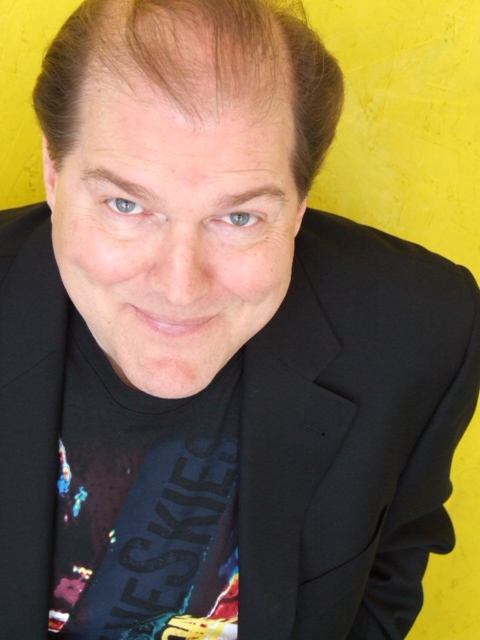 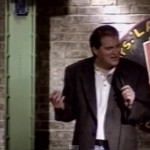 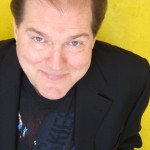