Quirky, physical storyteller whose ever-evolving act revolves around her life as a woman, wife and mother. 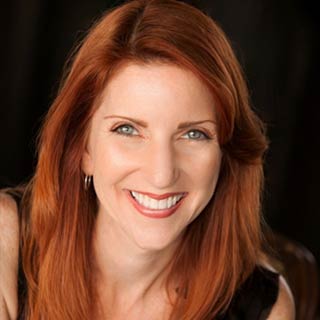 A veteran in the world of stand-up, female comedian Maryellen Hooper’s comedy takes her from clubs to colleges to theaters and television. A physical storyteller with a stand-up view of marriage, motherhood and life, Maryellen’s ever-evolving act is centered on being a woman, wife and mother. She is never crude or offensive as she covers life’s little annoyances with her quirky humor and no story is off-limits. Once named “Female Comedian of the Year” at the American Comedy Awards, she has made appearances on The Tonight Show with Jay Leno, The Dennis Miller Show, The Martin Short Show and starred in her own Comedy Central special, Lounge Lizards, which received rave reviews and played in heavy rotation. 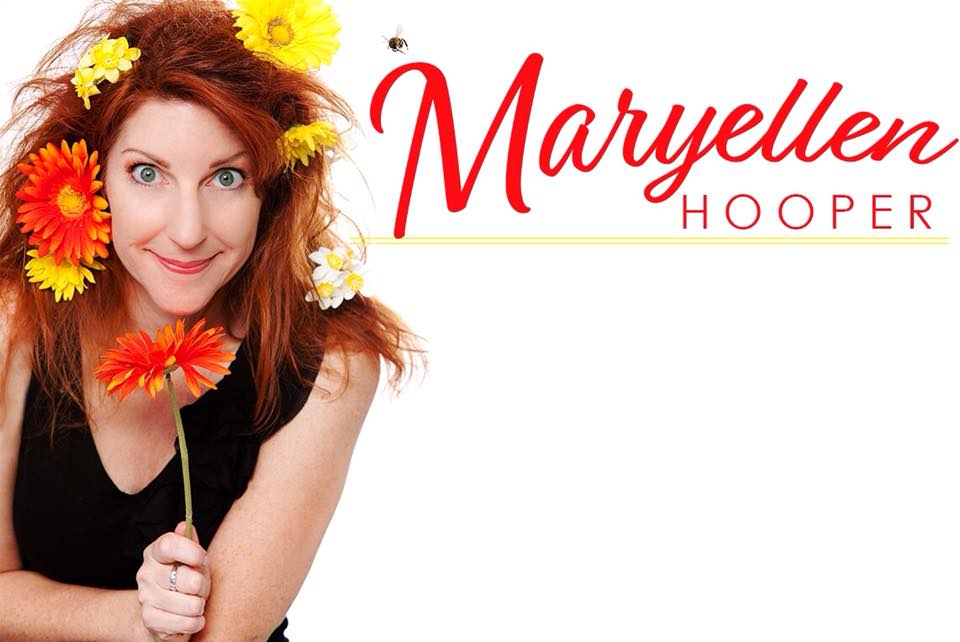 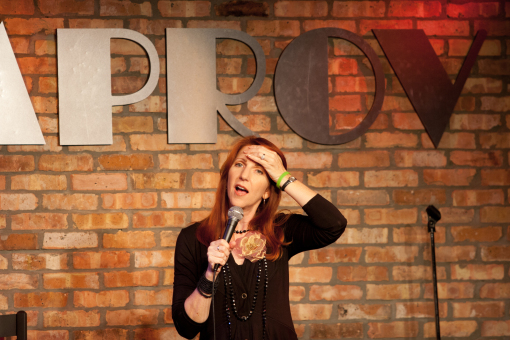 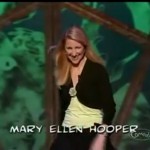 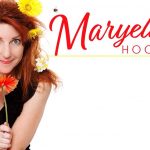 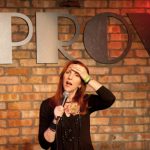