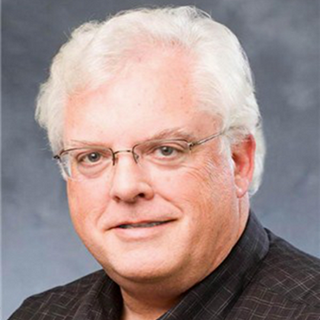 Well-known feature columnist for the Pittsburgh Post-Gazette, Gene Collier is legendary for his dry and humorous views on sports, politics and media culture. He has been a popular writer in Pittsburgh and Philadelphia for over 30 years and has twice been nominated for the Pulitzer Prize. He is the co-author, with Rob Zellers, of the one-man play The Chief, based on the life of Arthur J. Rooney. The Chief is the most successful production in the distinguished history of the Pittsburgh Public Theatre. Gene’s writing popularity has also led into a secondary career as a stand-up comic and corporate speaker. His stand-up comedy lampoons family life, media culture, music, sports and politics. See more on GeneCollier.com. 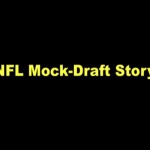