Bring the legendary songs and style of this star back to life! 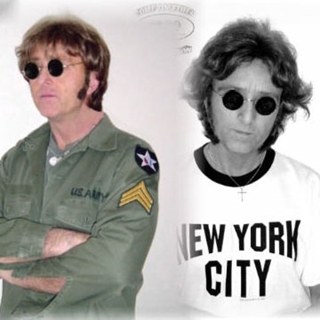 From the 60’s Mop-top hits to Sgt. Pepper days and the tie-dyed 70’s, this John Lennon Tribute Act brings the legendary musician back to life! Superbly imitating the singing voice, lyrical British accent and laid-back performance style of the star, the tribute performer puts on an entertaining show of The Beatles‘ hit songs, covering much of the Fab Four’s groundbreaking music.

John Lennon‘s last live performance was at Madison Square Garden, where he was joined by Elton John. Our tribute entertainers Lee Alverson “Elton John” and Bill Kropinak “John Lennon” can pay tribute to this historical event by performing some unforgettable duets together! 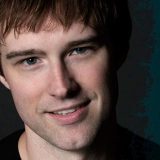 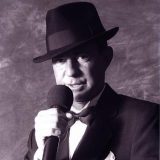 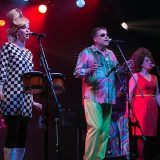 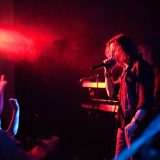 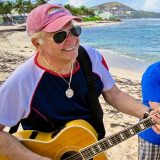