Watching a seasoned and veteran Artist perform is sometimes like watching a master craftsman work his skill on a building. He has done this a thousand times, it’s routine to him. But sometimes, something special happens.

On this night, there is something about watching Neil Sedaka work his show. There is something about his choice of stories, why or how he wrote this song or that song. During his show, you grow to learn that he is a prolific writer and has written songs for not just the Carpenters and Captain & Tennille but for artists like Sinatra, Cher, Queen, Nat King Cole, Frankie Valli, Elvis and Elton John.

On this particular night, Neil is performing for a private fundraiser benefiting a women’s shelter, so the audience, instead of attending as Sedaka fans, are loyal to the charity and have been lured to the event through the marquee of an entertainer. As Neil flows through his show – like he’s done hundreds of times before – he keeps the audience on their feet, breaking from the script and jumping from story to song in a fresh and intimate way. He overwhelms the audience – who, again, showed up to support a women’s shelter – by pulling out the lyrics to a song he’s written but never performed in public (lyrics below). The words of the song evoke feelings of hope and finding light in the darkness. You can literally feel it in the room – this is why we love art and live performances…being present when the magic happens. Neil did what great artists do – they show their art and let it lift us up to places we’ve never been before. 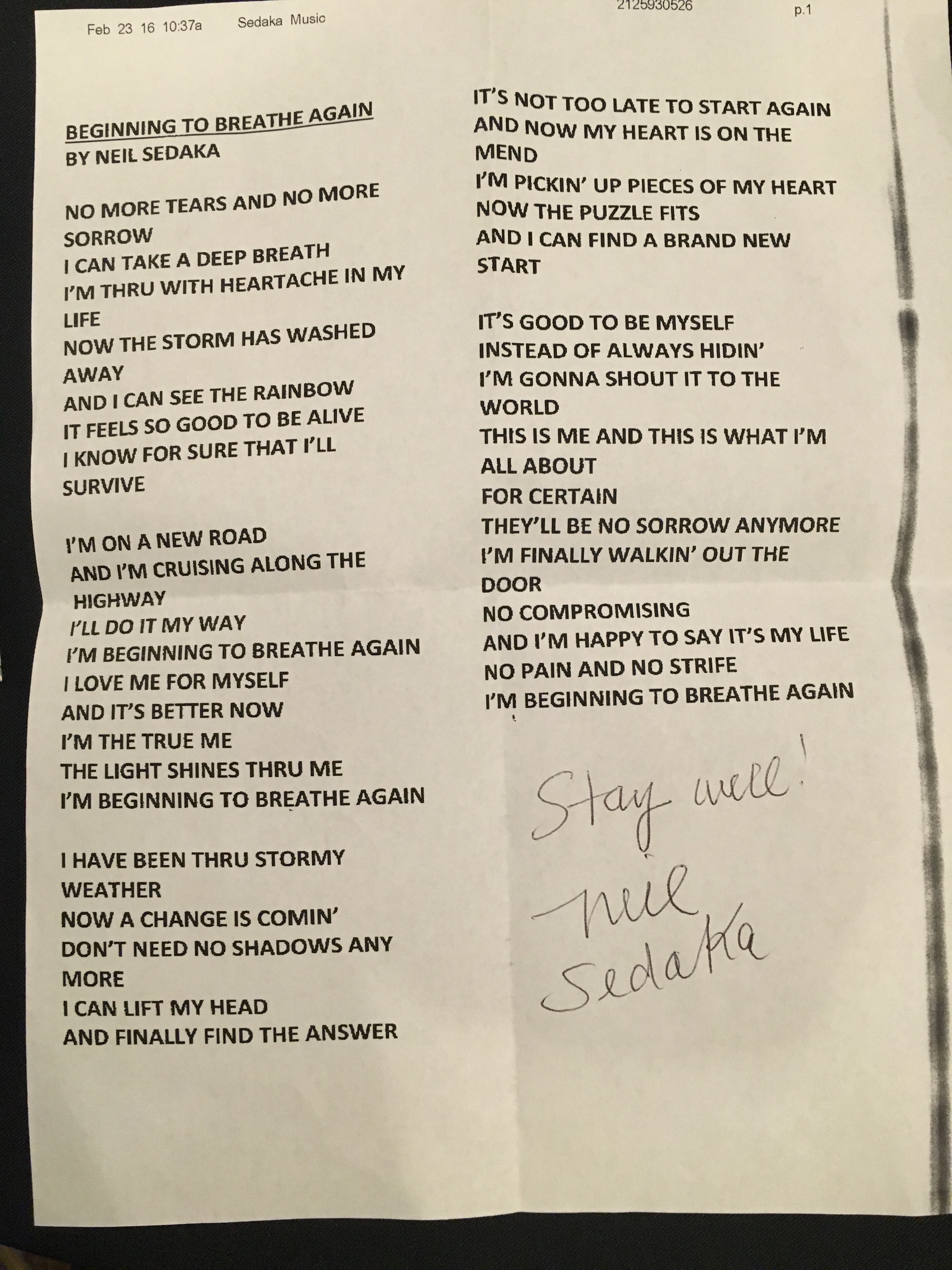 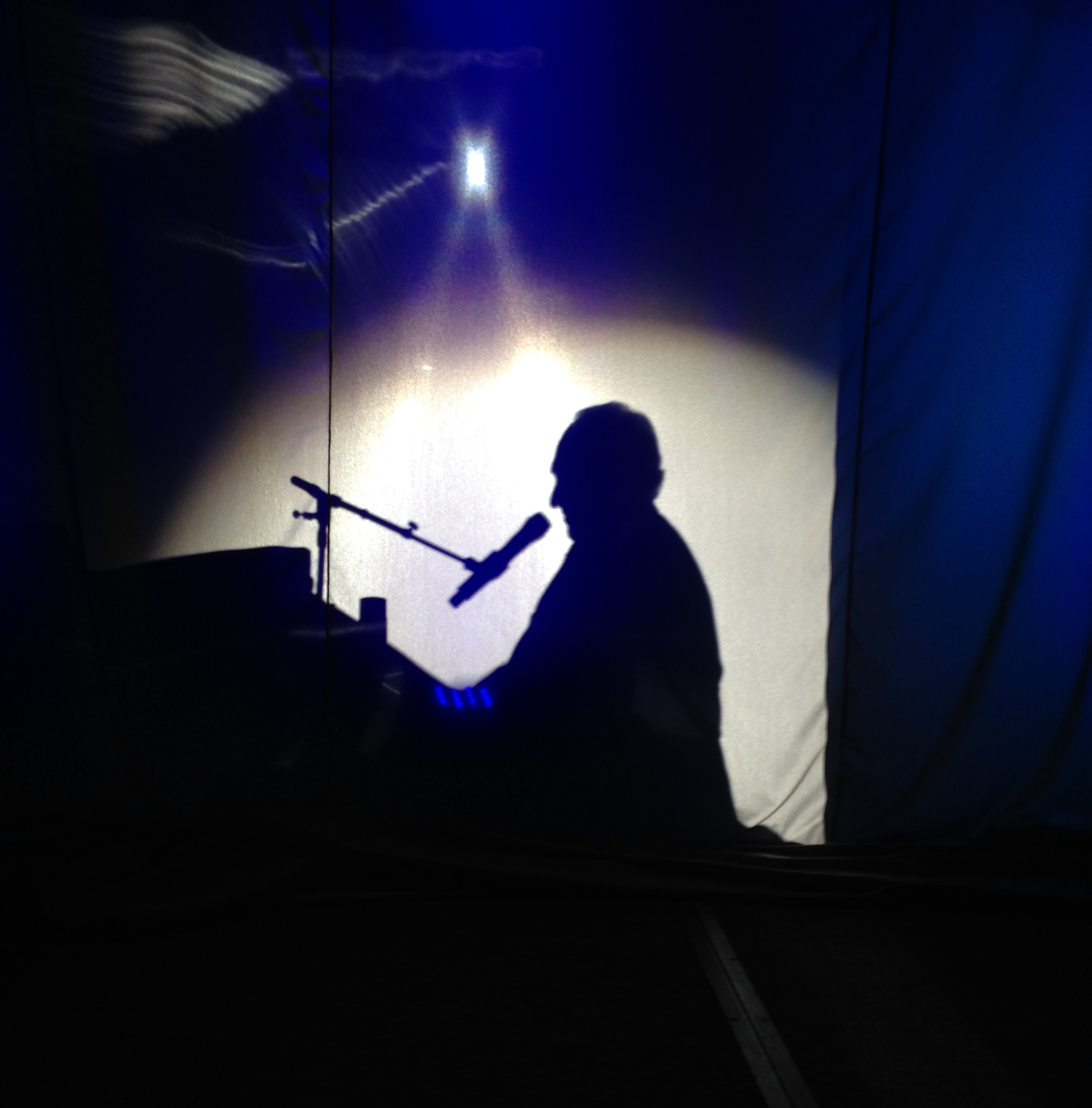 Book entertainment for your next event with talent network..