Actor and premier stand-up comedian who can perform for any kind of corporate audience! 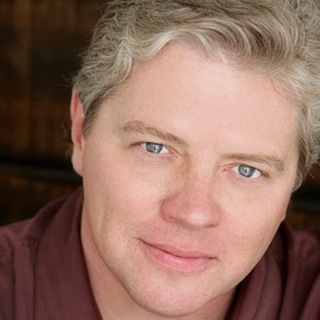 You may remember him as Biff from Back to the Future or from his many other film and television appearances including The Informant, Ghost Whisperer, Freaks and Greeks, Titus, Big Love and as a voice on SpongeBob Squarepants. Tom Wilson is also one of the premier stand-up comedians in the country, headlining at top comedy clubs, performing for corporate audiences of every kind, and appearing on shows like The Tonight Show with both Johnny Carson and Jay Leno, The Late Show with David Letterman, Good Morning America, The Today Show and CBS This Morning.

With his trademark blend of energy and fun, his clean comedy works for audiences as diverse as a screaming rock and roll stadium to a large conference made up largely of priests and nuns! 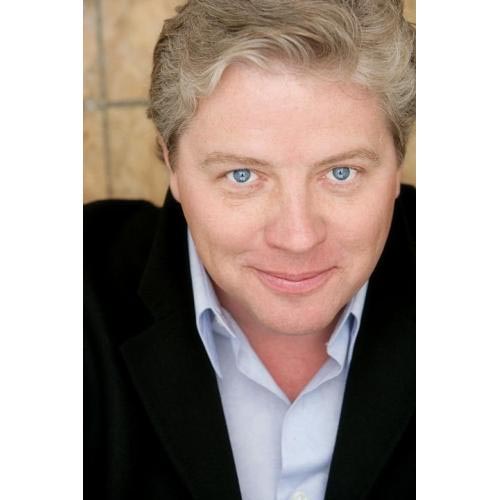 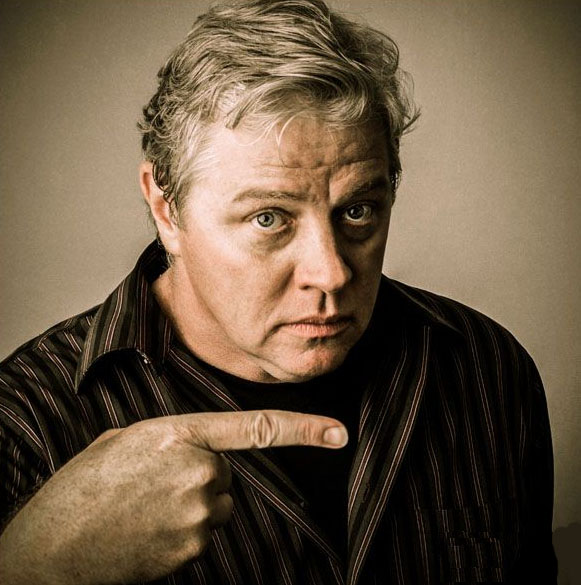 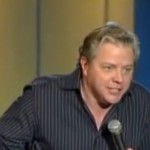 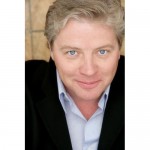 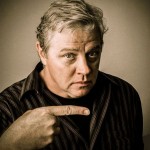