Eliminate the other team’s cups before your own. 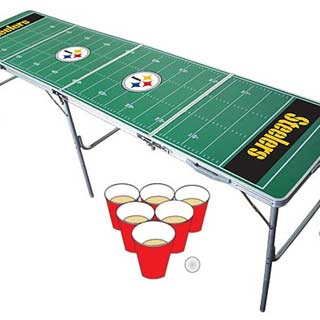 Tailgate Pong is a game in which players throw a ping-pong ball across a table with the intent of landing the ball in a cup on the other end. The game typically consists of two 2-player teams and multiple cups set up on each side in triangle formation. This is no official way to set up the cups, but there are usually six or ten plastic cups arranged in a triangle on each side. The goal of the game is to eliminate the other teams’ cups before one’s own cups are eliminated. When a ball lands in a cup, that cup is removed from the table. Play order can vary in two ways – either both players on one team take a turn followed by both players on the other team taking theirs; or one player per team takes a turn, alternating back and forth between teams. 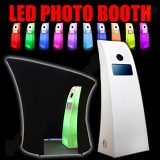 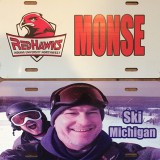 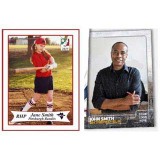 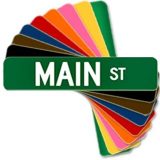 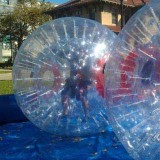 Hamster Ball
BACK TO RESULTS