Roberto Clemente, Jr. - son of the legendary Pittsburgh Pirate - is a broadcaster, philanthropist and entrepreneur now available for speaking engagements and personal appearances. 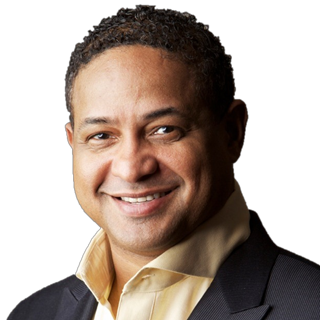 Roberto Clemente, Jr. is a broadcaster, philanthropist, entrepreneur and former professional baseball player whose father was the first Latin American player to compile 3,000 hits in MLB history. Born in San Juan, Puerto Rico, the first seven years of Roberto Jr.’s life were spent between Puerto Rico and Pittsburgh. After his father’s untimely death in a 1972 plane crash while taking relief supplies to Nicaragua earthquake victims, Roberto Jr. became the spokesperson for the family and has continued to carry on many of his father’s traditions, including playing professional baseball for the Philadelphia Phillies, San Diego Padres and Baltimore Orioles. After a series of injuries prevented him from making it to the major leagues, Roberto Jr. returned to Puerto Rico and established the RBI Baseball Program, aimed at enhancing interest and participation in sports, with a particular emphasis on disadvantaged children. In 1993, Robert Jr. moved to Pittsburgh and established the Roberto Clemente Foundation, bringing the RBI Program to children in the city.

Like his father was, Roberto Jr. is heavily involved in charity work and has served on hundreds of charities boards and assisted in numerous fundraising efforts. He is currently the global ambassador for Food For The Hungry and the National Hispanic Foundation, Ambassador of RC21X, and is known for his work with the American Diabetes Foundation. Roberto Jr.’s broadcasting career includes being the voice for the New York Yankees and a Spanish-language announcer for the team on MSG Network, Telemundo and WADO (for which he also hosted a weekly talk show), as well as being a game announcer on ESPN’s Spanish television network and co-host of the MLB’s Spanish version of Baseball Max alongside fellow Puerto Rican and baseball player Candy Maldonado.

In his speaking engagements, Roberto Jr. discusses his unique life as a Clemente – from the impact of his father’s untimely death to how he carries on the Clemente legacy today. 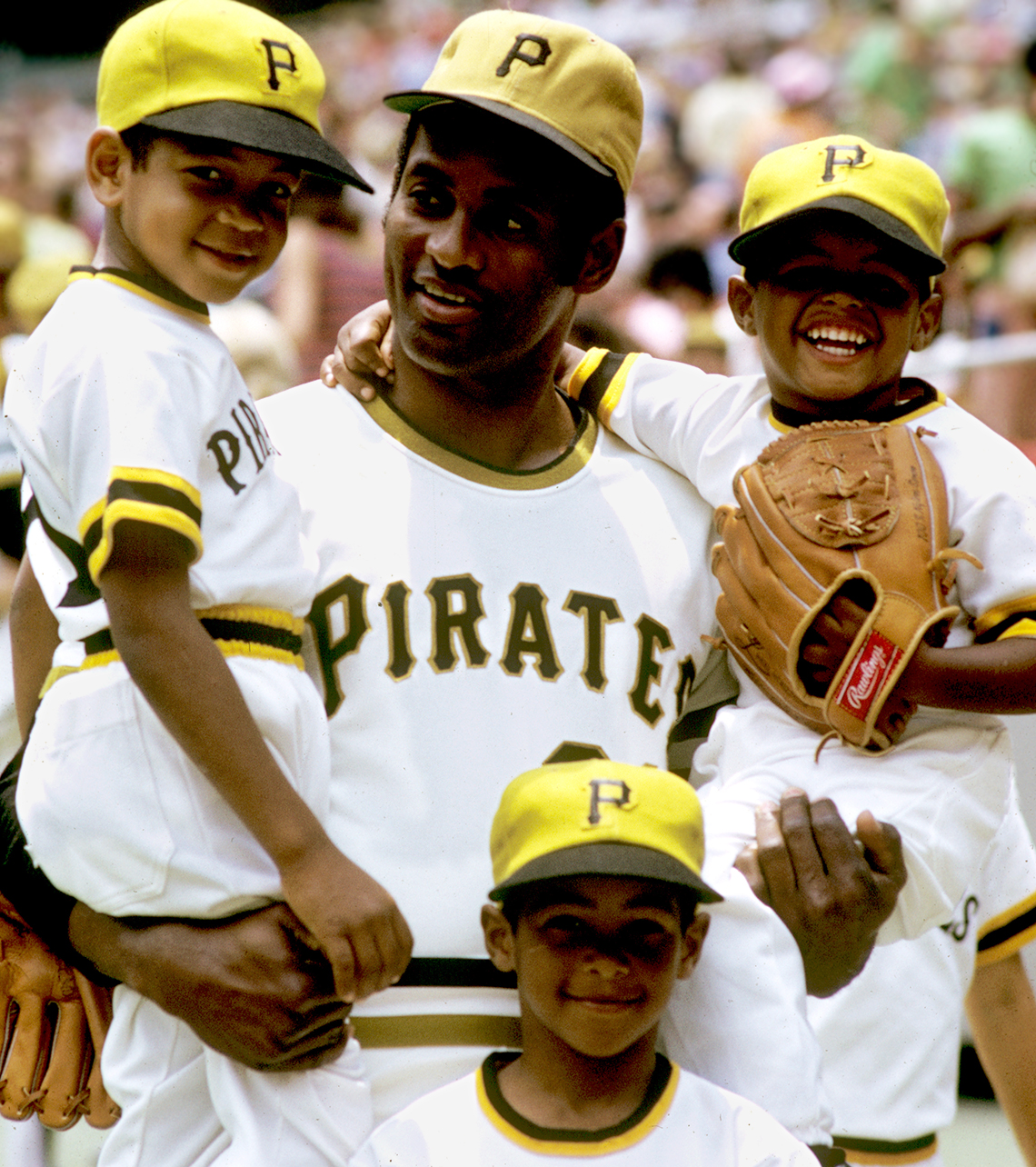 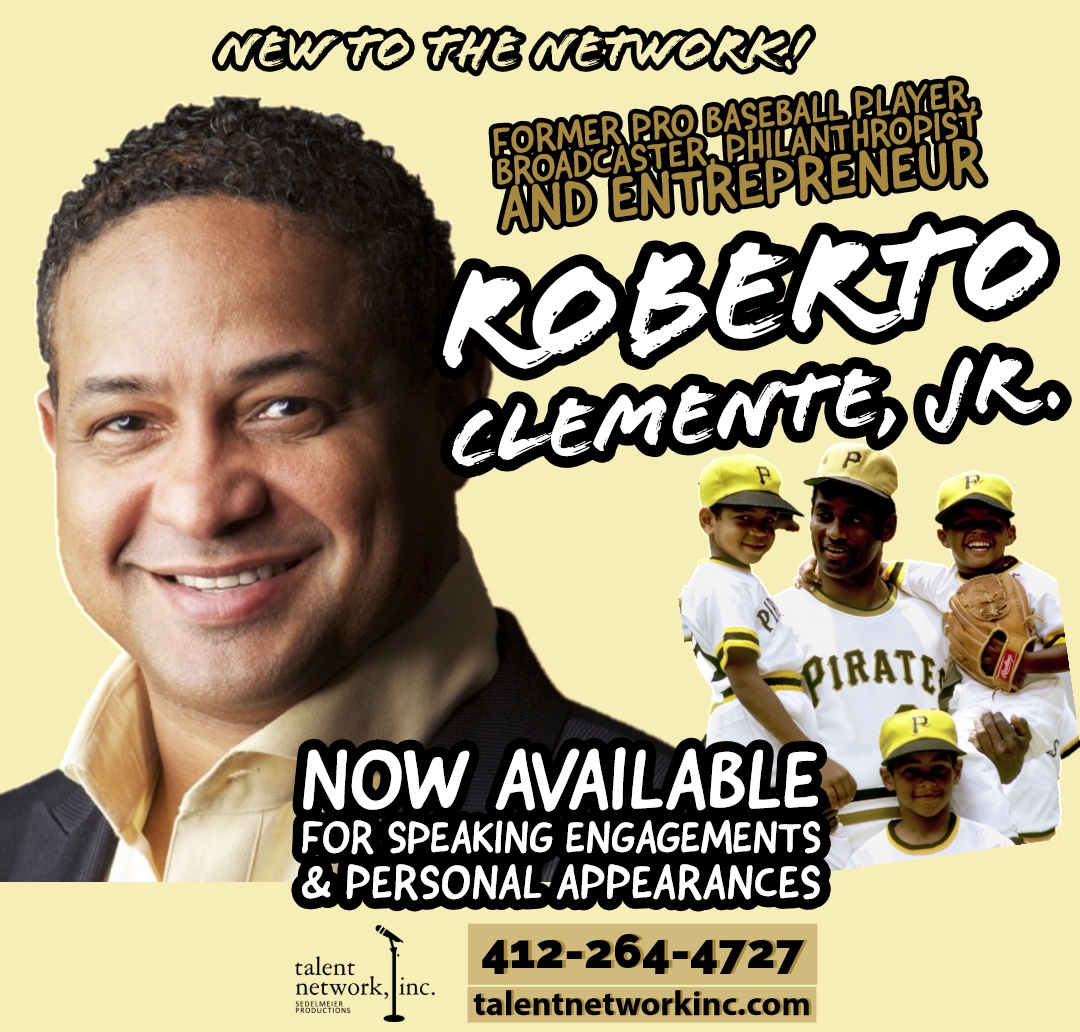 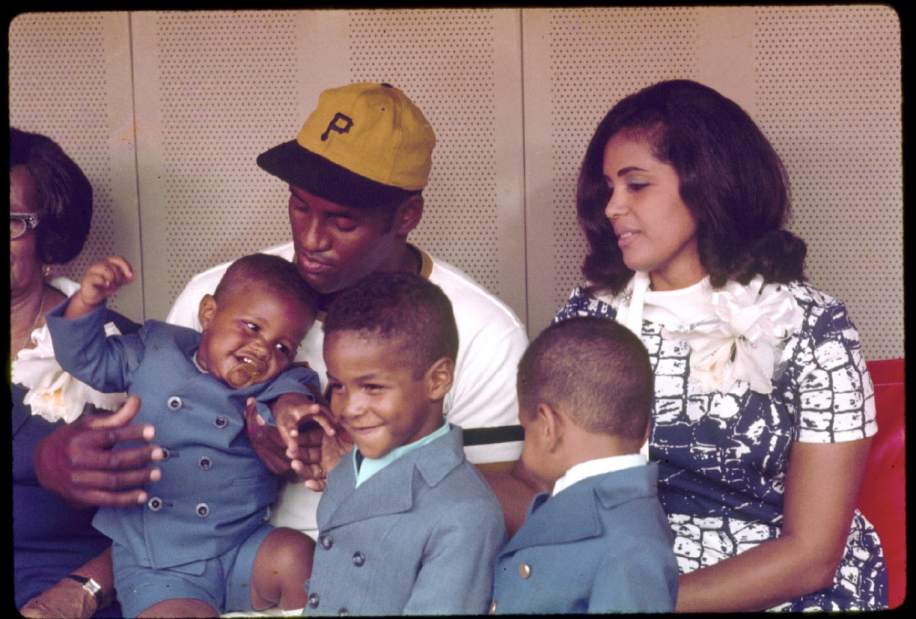 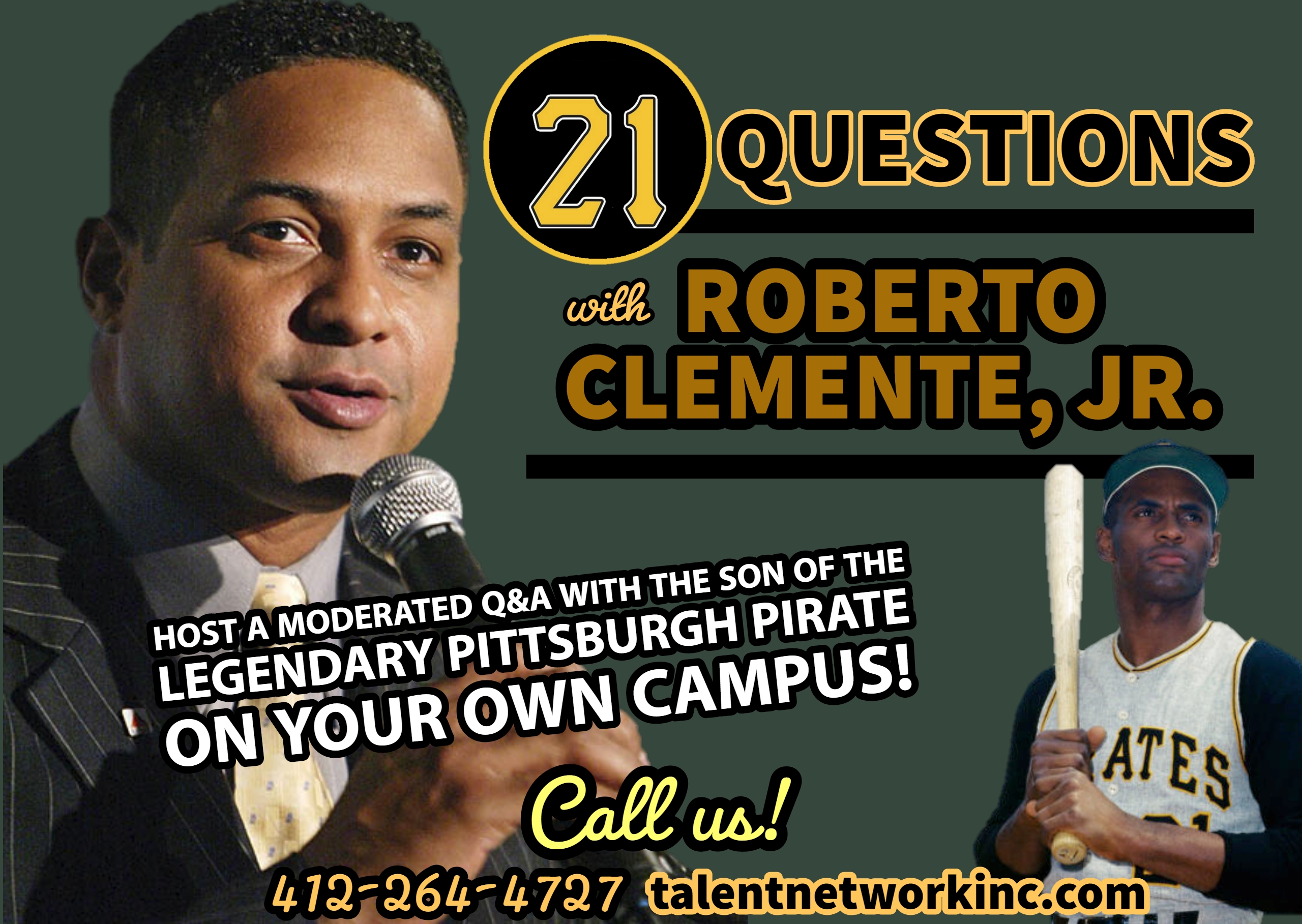 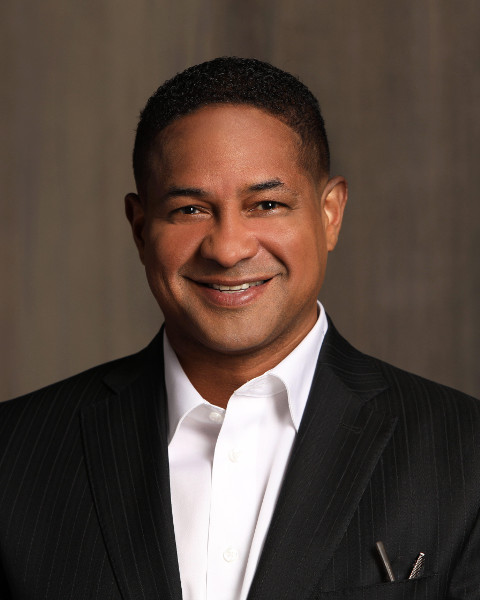 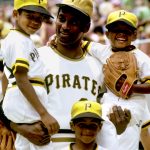 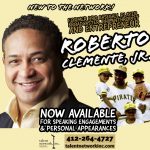 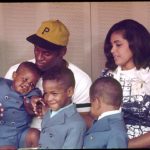 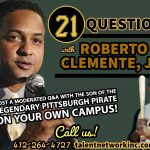 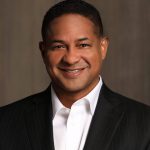 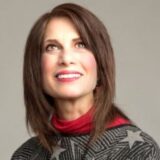 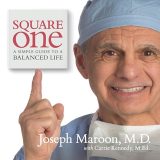 Live Band Karaoke
BACK TO RESULTS