Lee Terbosic is an entertainer continually proving that Anything is Possible! 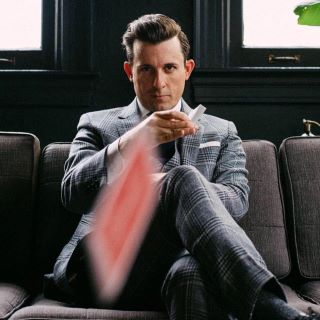 Lee Terbosic is a nationally touring magician, comedian, entertainer and daredevil based who continues to prove that Anything is Possible. His comical delivery, laid-back style and ability to connect with a crowd make him a rare phenomenon in the world of magic, and he excels at blending comedy, illusion, mentalism and sleight-of-hand with the ancient art of magic. He is a nationally touring performer who has hit the stage at a multitude of venues from coast to coast, headlined a weekly show with a 6-month run in his hometown of Pittsburgh, and wowed some of Hollywood’s biggest stars like like Aaron Paul, Jack Black, Alice Cooper, Heidi Klum, Gene Simmons, Johnny Depp, Wiz Khalifa, Howard Stern and Michael J. Fox.

Lee is currently featured in the History Channel’s History’s Greatest Mysteries: Houdini’s Lost Diaries, and is the featured magician recreating the illusions for the Discovery Channel series Houdini’s Last Secrets. Lee has made appearances on NBC’s America’s Got Talent, TLC’s Four Weddings and Now You See It on the BBC. When not on tour, Lee can be seen performing a variety of specialty shows at the Liberty Magic Theater and his signature production “52 Up Close” at Hotel Monaco in Pittsburgh.

On November 6, 2016, Lee successfully bridged Pittsburgh’s past and present in Houdini 100, a death-defying, upside-down straight-jacket escape and recreation of the famous feat performed by Harry Houdini high above the streets of the city. While hanging 90 feet high in the air, Lee performed the feat to an amazed crowd of thousands in the same place and on the same day as Houdini did a century before. Mayor Bill Peduto’s declared it “Lee Terbosic Day,” in honor of his awe-inspiring stunt. 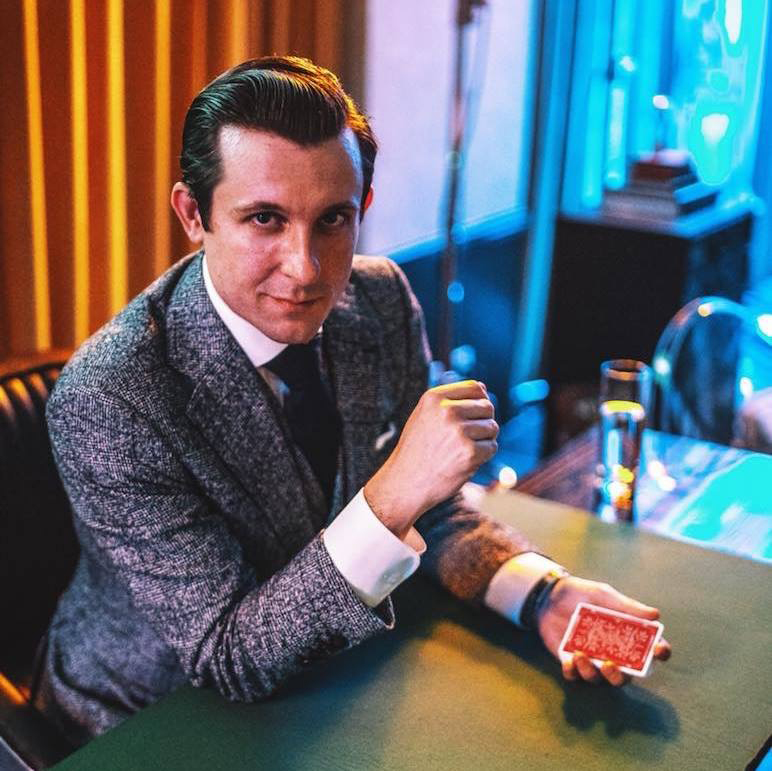 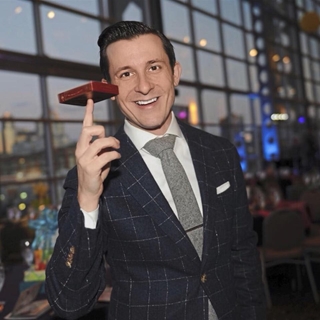 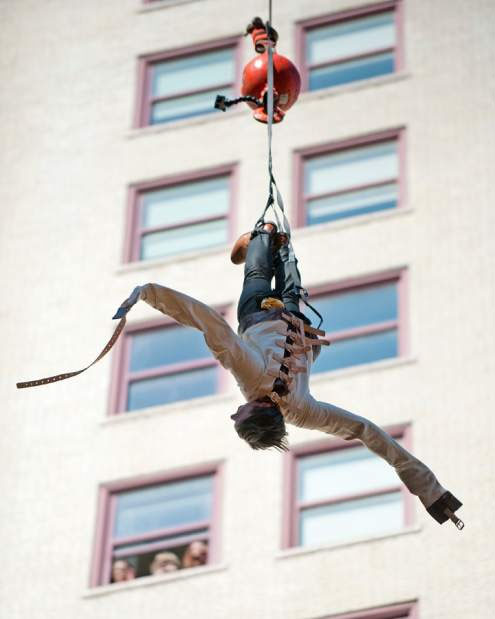 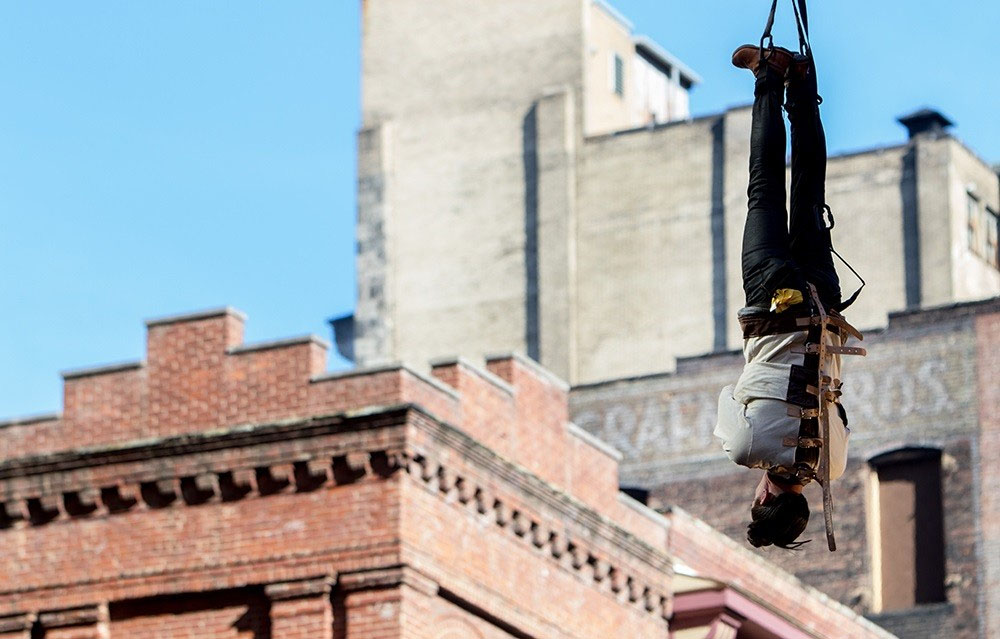 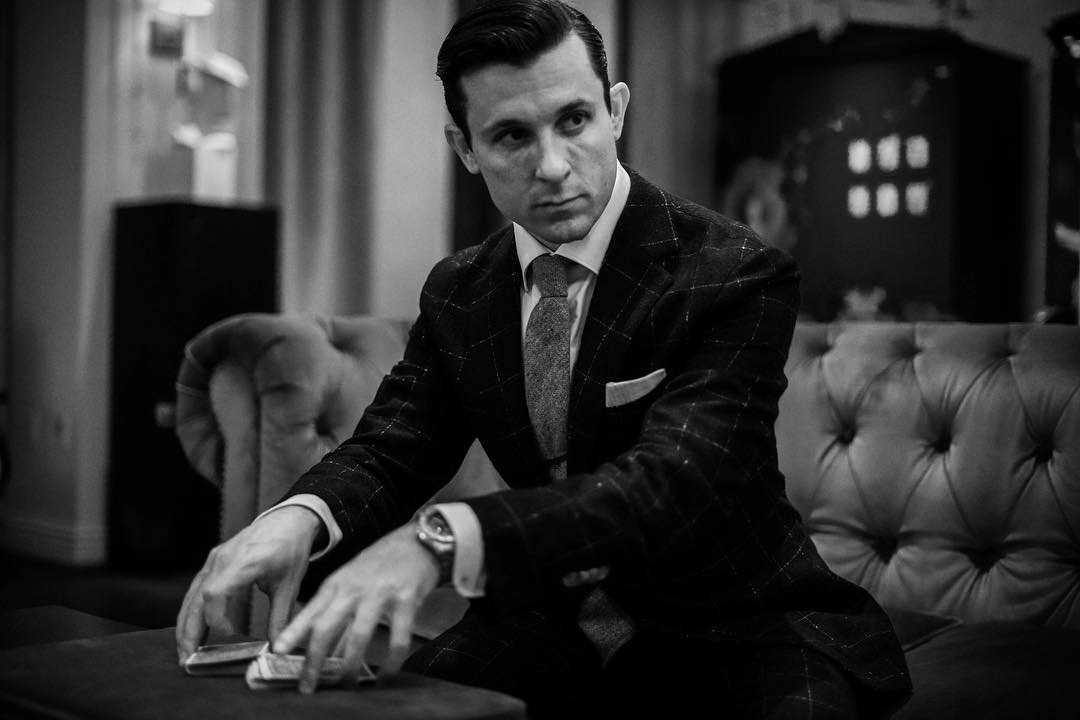 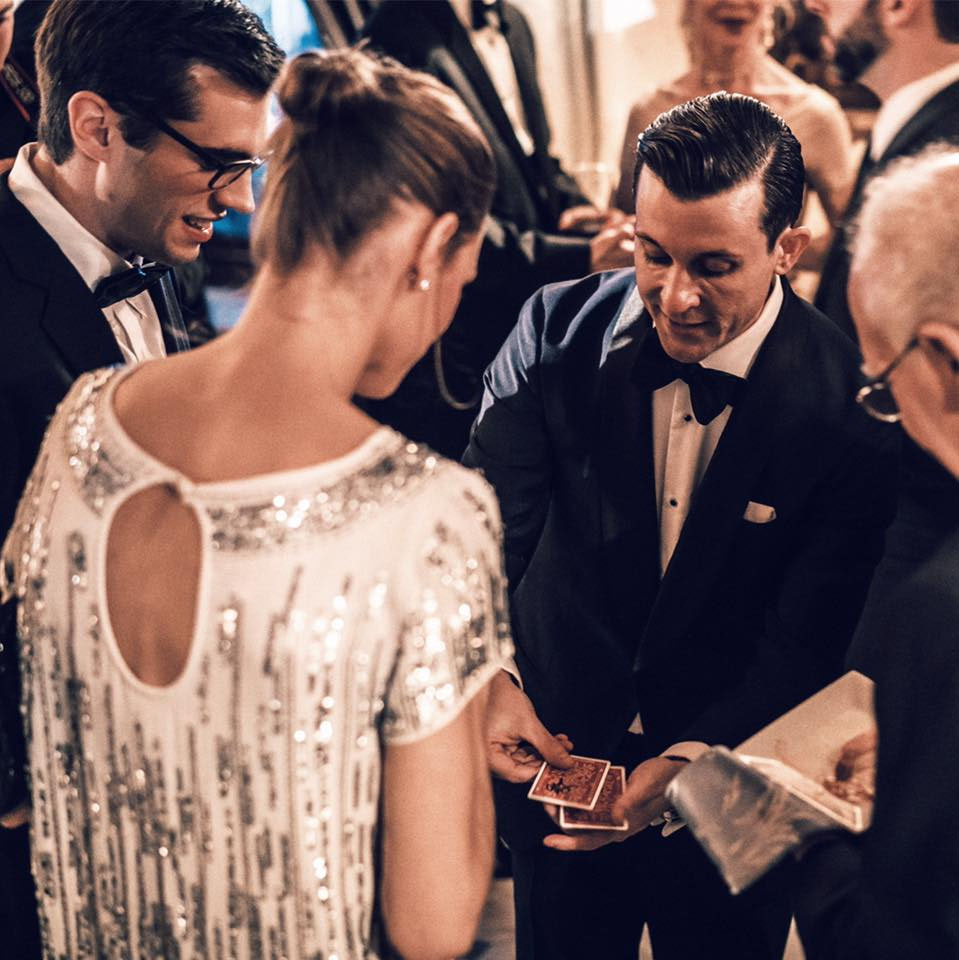 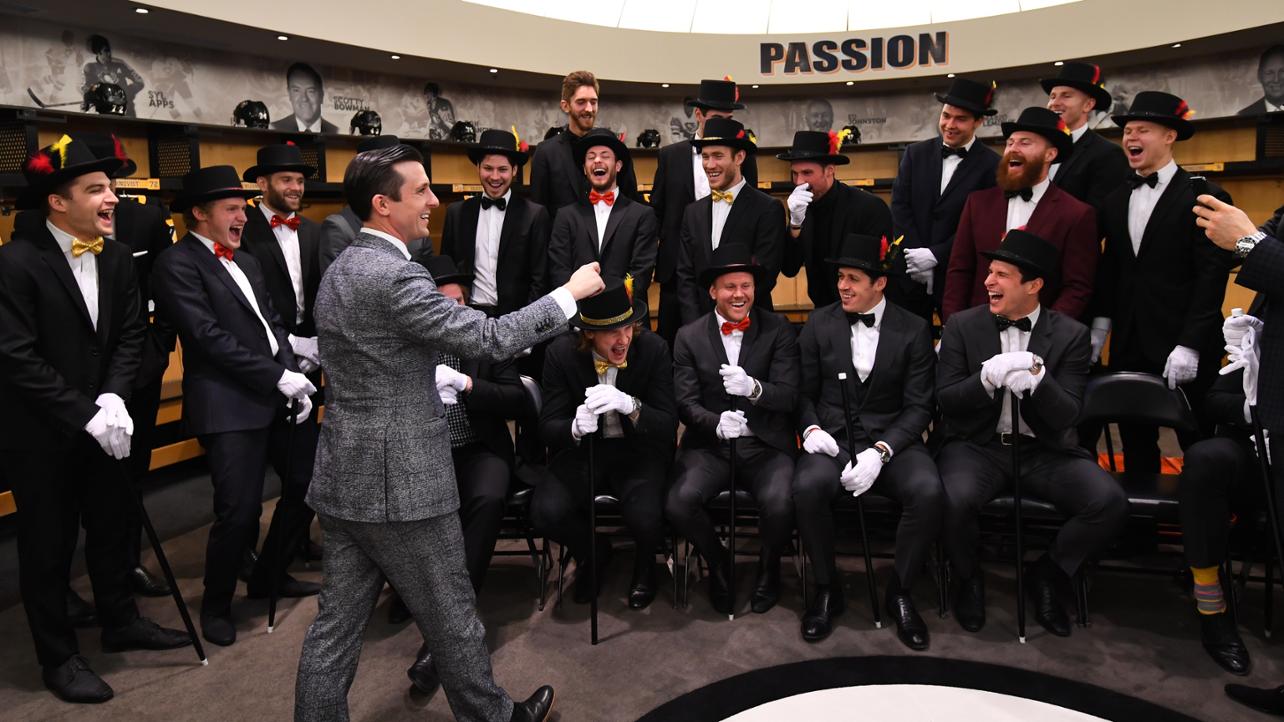 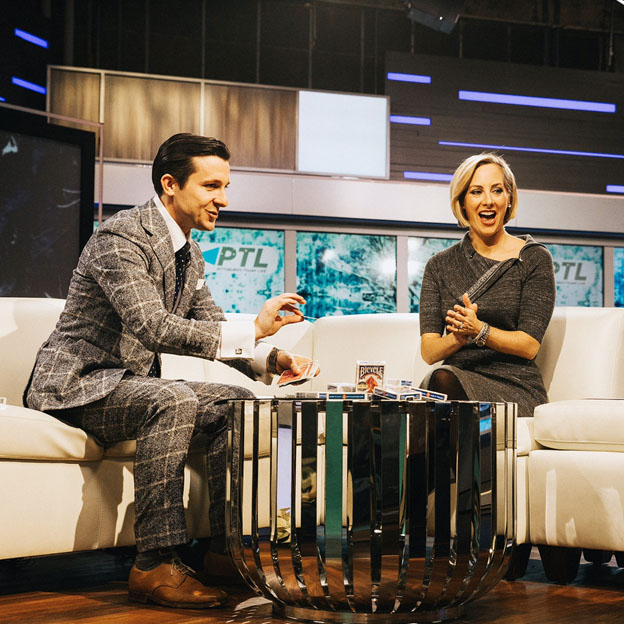 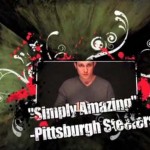 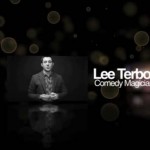 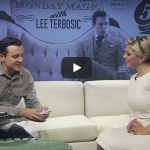 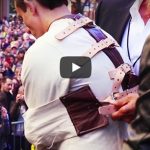 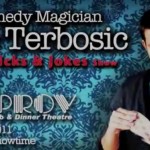 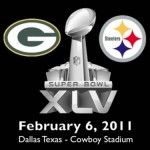 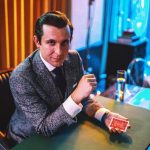 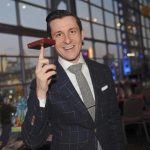 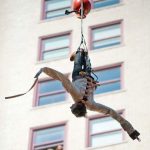 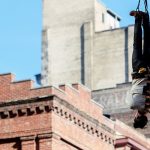 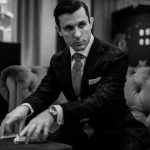 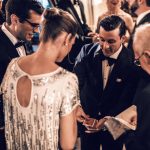 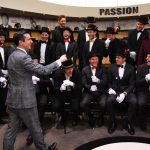 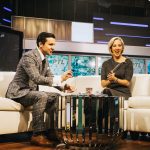