One of the world's best Mentalists who has entertained millions around the world. 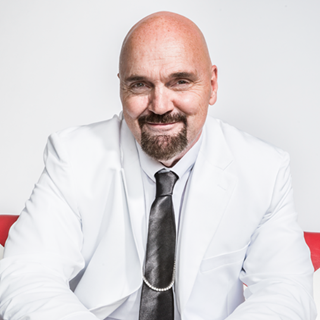 Mentalist & Memory Expert Jim Karol is truly one of the most unique and amazing individuals of our time. His high-energy, charismatic personality and incredible memory have found him entertaining millions of people around the world via events and TV appearances on The Ellen DeGeneres Show, The Tonight Show with Jay Leno, NBC’s TODAY Show, The Rosie O’Donnell Show, The Howard Stern Show and as a contestant on NBC’s Phenomenon. Holder of two Guinness World Records and named the “World’s Greatest Mentalist” at the World Magic Awards, Jim Karol’s awe-experiencing feats have to be seen to be believed. He has memorized over 80,000 zip codes, the Scrabble dictionary, thousands of digits of Pi, sports almanacs, every country and capital on the planet and thousands of other facts. He has performed for a myriad of celebrities including Ben Affleck, Matt Damon, Carmen Electra, Steven Tyler and Jenny McCarthy, and some of his corporate clients include Coca-Cola, AT&T, McDonald’s and Sears. 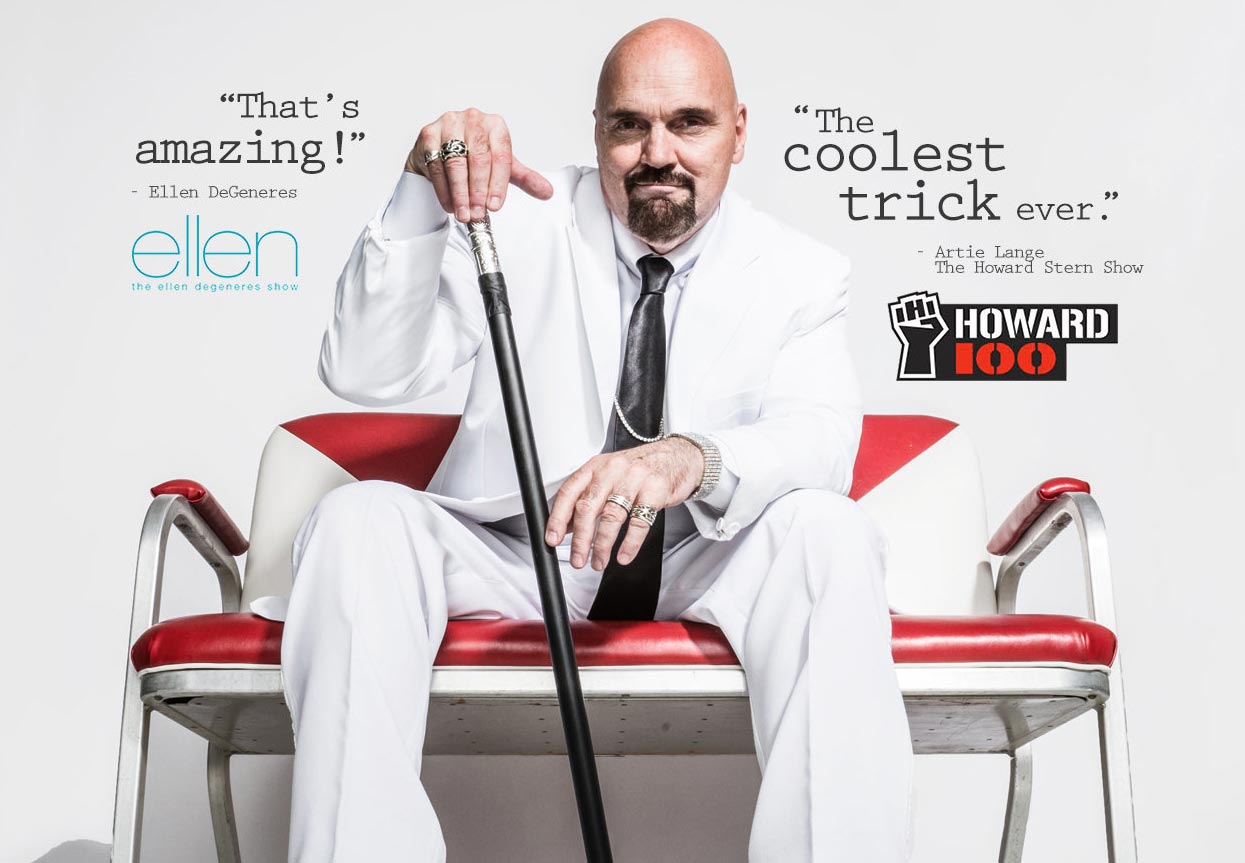 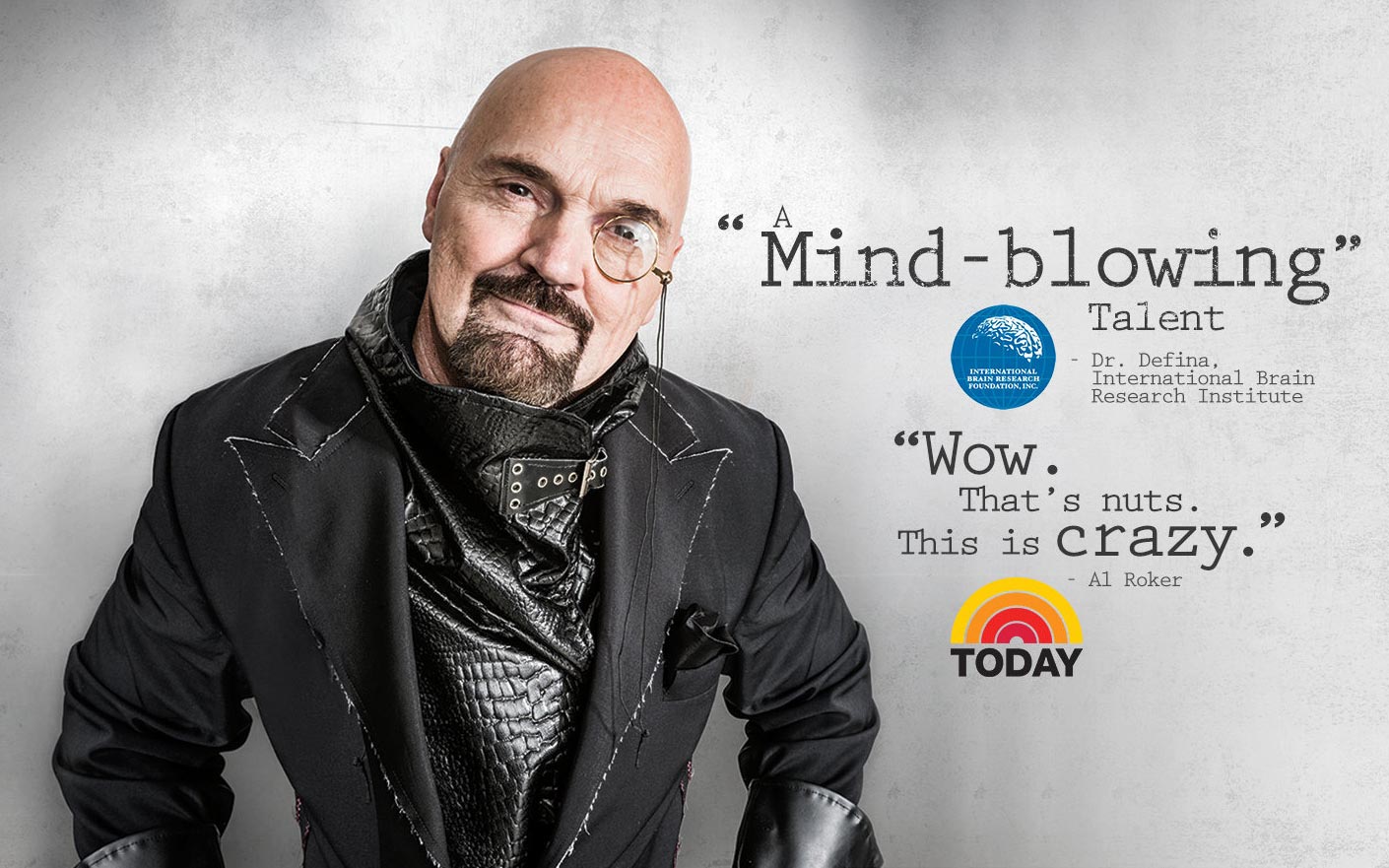 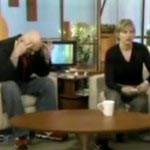 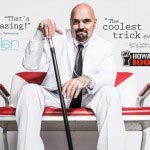 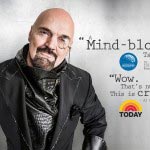