"Experience the Extraordinary" with this award-winning entertainer. 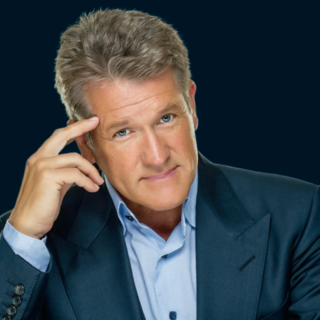 Craig Karges is an award-winning entertainer that is truly extraordinary! He is a nationally recognized speaker, author, mentalist and “extraordinist” who combines the art of magic, the science of psychology and the power of intuition to create the impression that nothing is impossible. Tables float, minds are read, metal bends and your imagination is challenged because you won’t believe your eyes! Using total audience participation, Craig dazzles the mind as he challenges you to question what is real and what is unreal. Craig has made over 40 television appearances including The Tonight Show, CNN, Fox News Channel, CNBC, E! Entertainment Television, Lifetime Television, Wisdom Television and even SOAPnet, and has starred in two, one-hour television specials. Corporate giants like McDonalds, AT&T and NASA have relied on Craig’s unique brand of showmanship to entertain and motivate. From Sardinia to Singapore and from Cancun to Cairo, Craig has made over five thousand appearances in twenty-five countries on four continents and in all fifty states.

Craig entertains and delivers a powerful message concerning the potential of the human mind. Performance Magazine called his production “the next era in mystery entertainment”, and American Entertainment Magazine named him as one of the top five variety entertainers on the corporate circuit. He has been named Entertainer of the Year ten times by the National Association for Campus Activities (NACA) and Campus Activities Magazine (which also crowned him as “The Best Campus Artist in the Last 25 Years”). The National Speakers Association (NSA) honored him with the Certified Speaking Professional (CSP) designation and the CPAE Speaker Hall of Fame Award, and Craig has been named the top performer in his field worldwide by the international Psychic Entertainers Association. 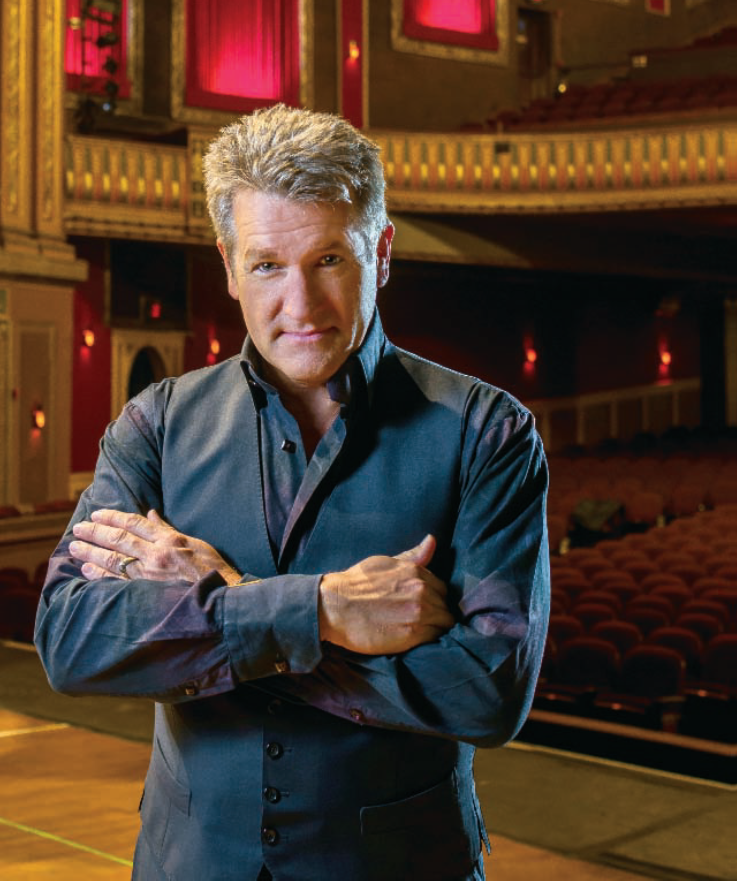 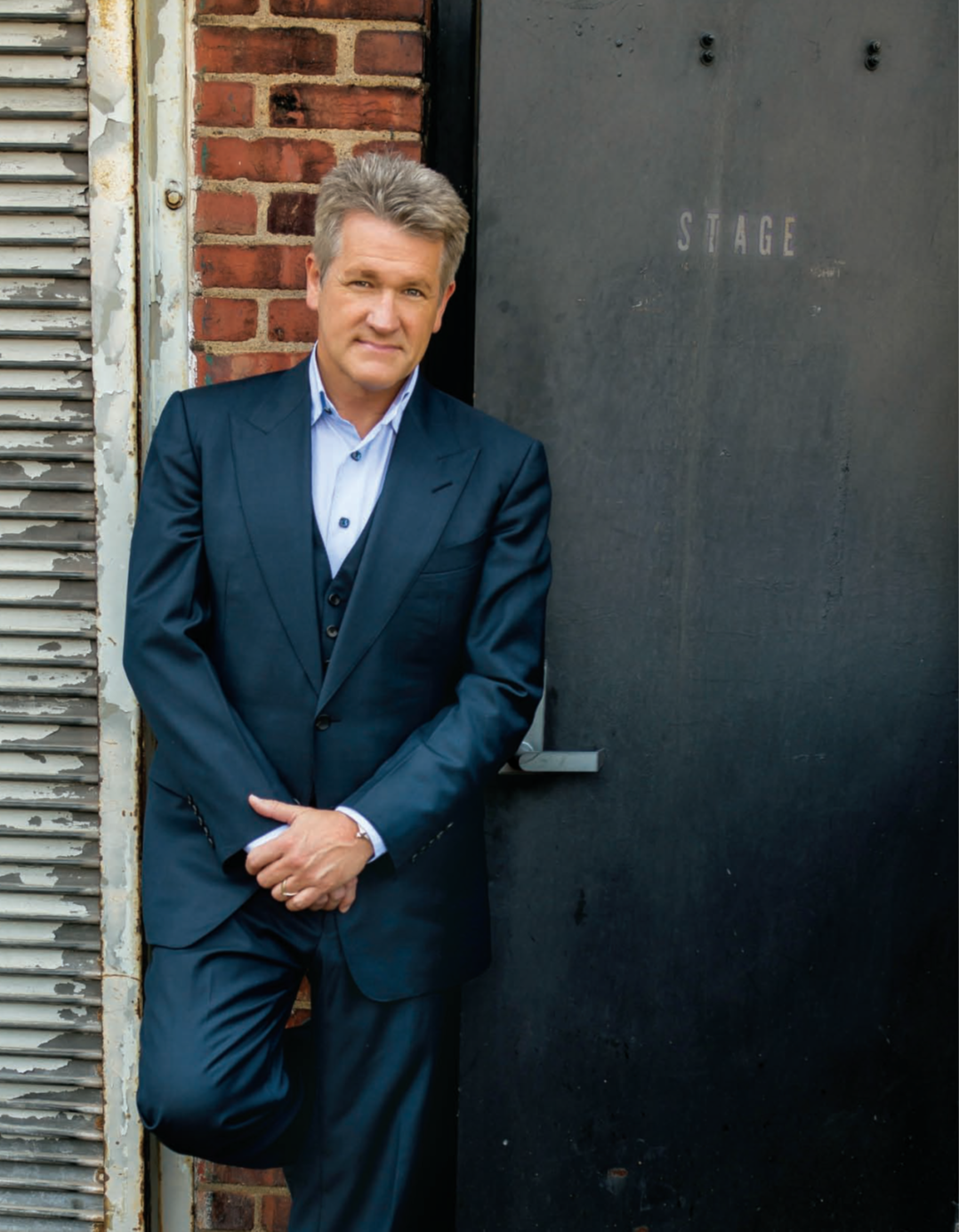 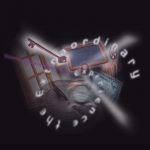 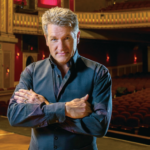 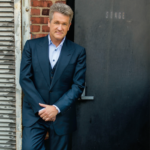 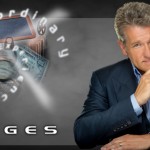