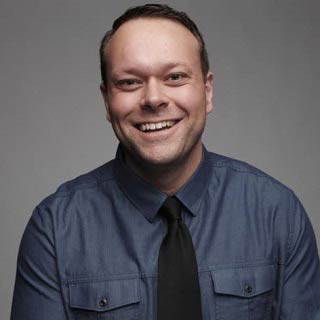 Dad, actor and comedian Aaron Kleiber performs an energized, crowd-pleasing show with tales of life, marriage and fatherhood. He has become one of the most in-demand feature acts in stand-up today, touring alongside the likes of Bob Saget, Jim Breuer, Bert Kreischer, John Witherspoon, Steve-O, Billy Gardell, Tom Green, Bobcat Goldthwait and Sinbad. Now a bonafide headliner himself, Aaron takes the stage at comedy clubs across the country. He has appeared on Gotham Comedy Live (including Best of Season 2), NUVOtv’s Standup and Deliver, Nickelodeon, SyFy Channel, the Bob & Tom Show and the chart-topping podcast Doug Loves Movies.

Readers of Pittsburgh Magazine voted Aaron “Best Local Comedian” in both 2012 and 2013, and he has headlined a full weekend at the Pittsburgh Improv (a rare feat for a Pittsburgh native). Aaron is also an actor who has been featured in dozens of national/regional commercials and studied Improv comedy and writing at the legendary Second City in Chicago. 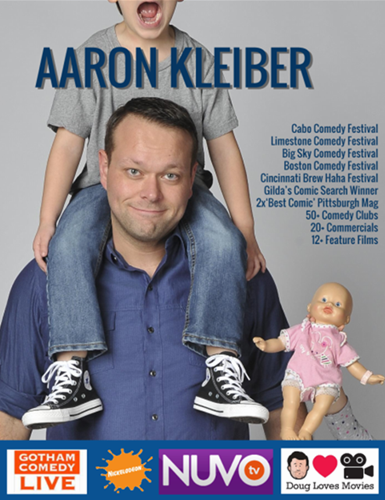 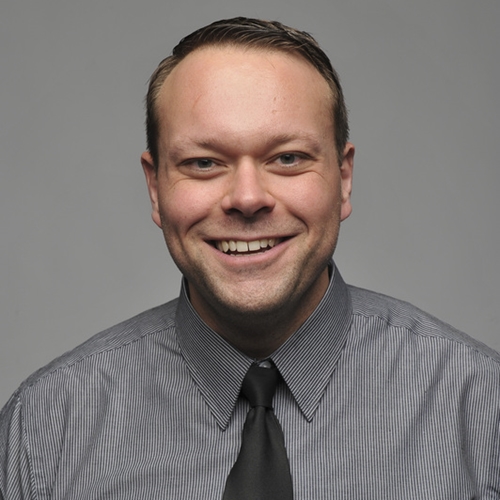 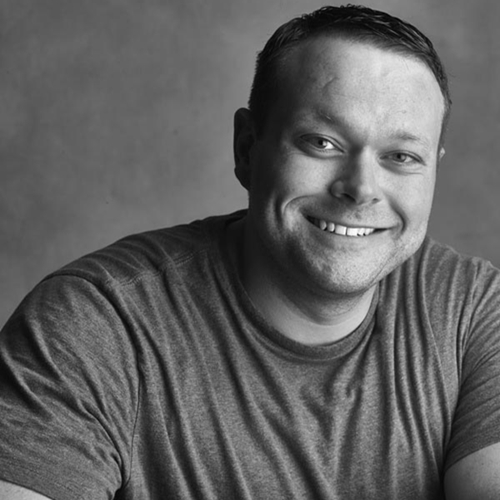 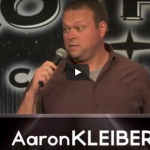 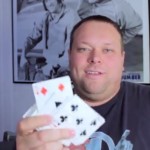 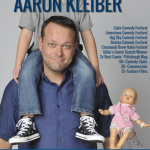 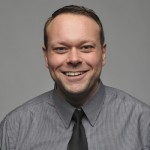 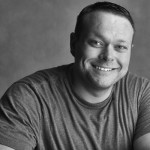