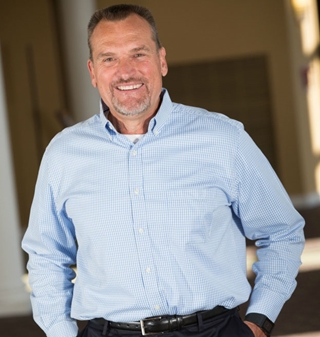 Tunch Ilkin is a 14-year NFL veteran and Pittsburgh Steeler All-Pro offensive lineman who allowed just 2.5 sacks in a 3-season span from 1986 to 1988. He was a team captain for 3 years and earned two Pro Bowl appearance honors. Tunch is now a broadcaster for ESPN Pittsburgh and he and former teammate, Craig Wolfley, are part of the Steelers game day network broadcast team. Tunch is currently the Senior Vice President of the Athletic Training Network, which offers online and interactive athletic, health and fitness programming to coaches and athletes in schools and at home. His personable and humorous demeanor have also made him a sought-after motivational speaker, and he and Craig Wolfley have an inspiring and humorous program that takes you Under the Helmet and into their lives both in the NFL and after football. 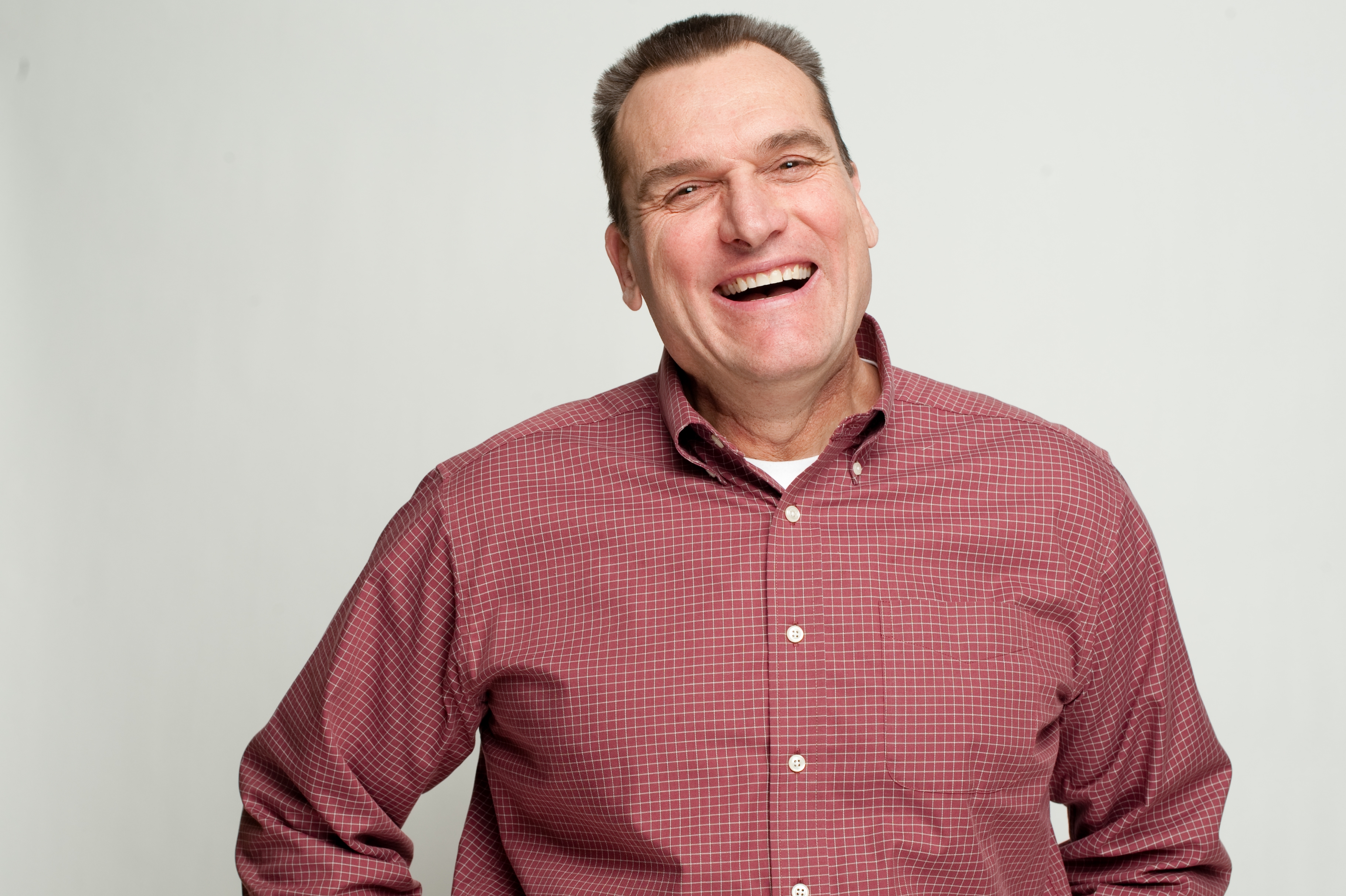 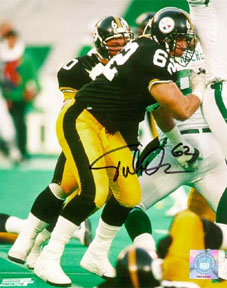 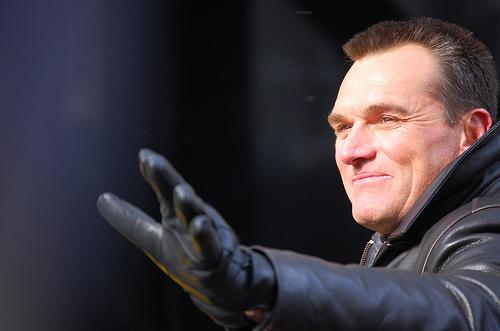 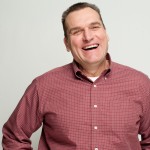 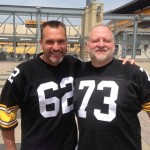 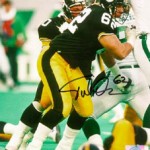 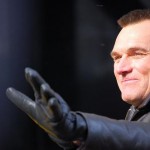