Fronted by the award-winning Jazz/Blues guitarist. 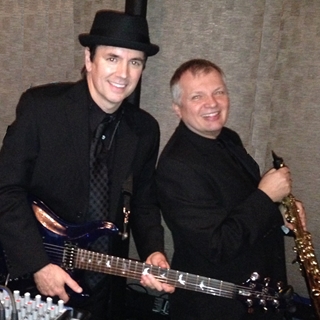 Tony Janflone is an award-winning guitarist/vocalist, voted numerous times as “Best Jazz/Blues Guitarist” in Pittsburgh City Paper‘s polls. He performs a variety of music, takes requests and can play cordless as he can travels into the audience for an intimate show. As a duo, Tony is joined by some of the finest musicians in the area, including Saxophonist Curtis Swift.

Tony’s performing credits include opening for/performing with B.B.King, The Fabulous Thunderbirds, George Thorogood, Joe Bonamassa, Hiram Bullock, Reb Beach, Tommy Castro, Dionne Warwick, Natalie Cole, Steely Dan, The Yellowjackets, Jeff Beck, Carlos Santana, Gladys Knight, Chicago and MANY more. He can be heard in the company of some of the best guitarists in the world as a featured performer on the Lords of Karma: A Tribute to Vai / Satriani CD, honoring guitar greats Joe Satriani and Steve Vai for Versailles Records, as well as performing the song Wanted Dead or Alive for a Bon Jovi Tribute CD. 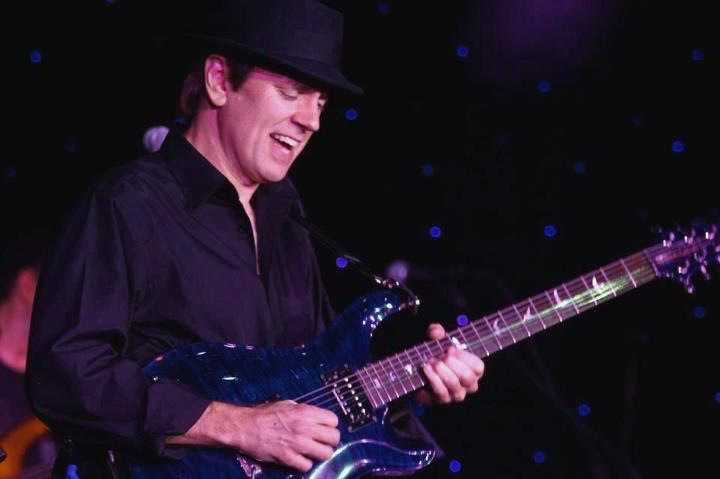 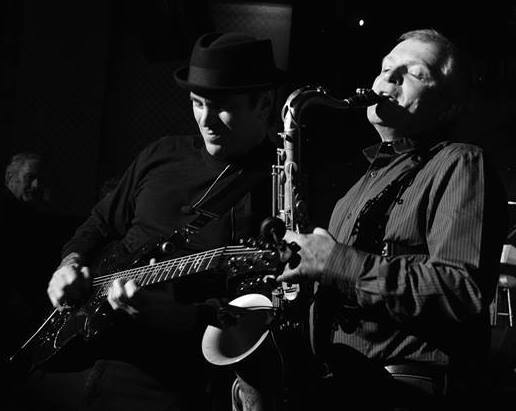 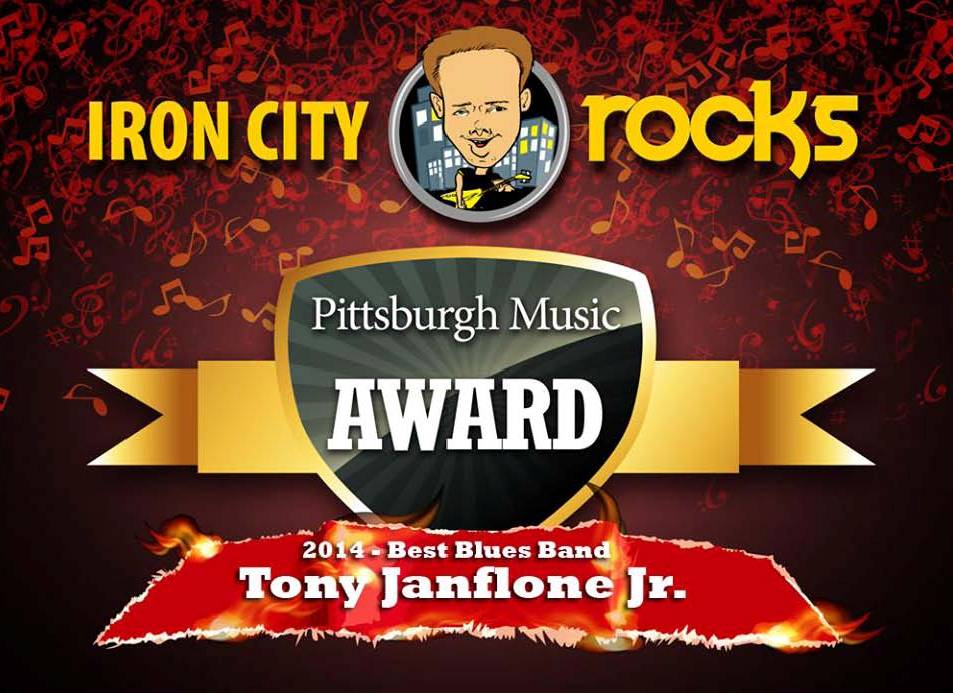 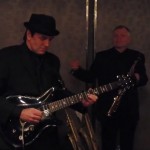 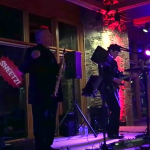 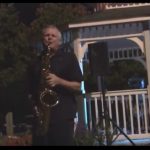 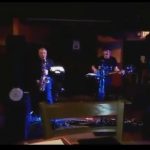 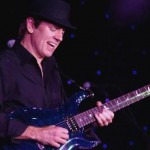 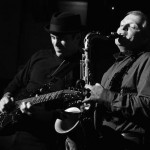