Comedian and breakout star from "America's Got Talent." 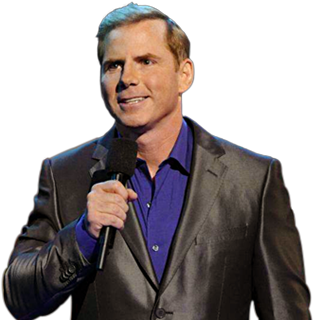 Tom Cotter is the first comedian to ever reach the finals of NBC’s America’s Got Talent. Prior to this, Tom won the Seattle International Comedy Competition, the grand prize at The Boston Comedy Festival and was voted “Best Stand-Up” at The Las Vegas Comedy Festival. His numerous television and radio credits include The Tonight Show, Last Comic Standing, his own Comedy Central Presents special, The Howard Stern Show, Comics Unleashed, The Late Late Show and Gotham Comedy Live, as well as voice-over work for high-profile clients including NBC, MTV, Pepsi, McDonald’s, Chevrolet and Converse. With a truly international appeal, Tom headlines at some of America’s most famous comedy clubs (including the Palazzo Las Vegas for the America’s Got Talent live show) and has performed at 300+ colleges and in a wide variety of venues from Alaska to China. 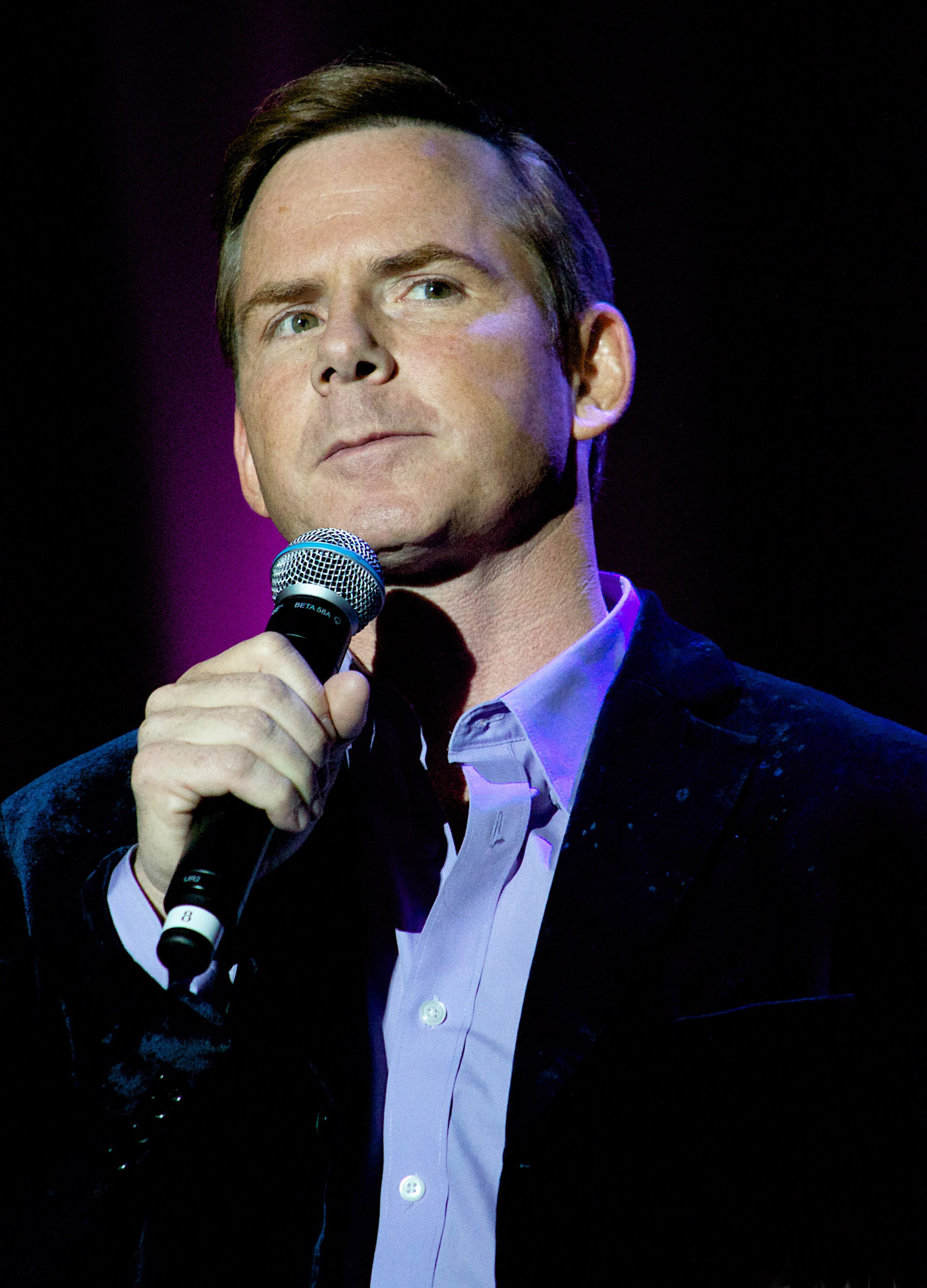 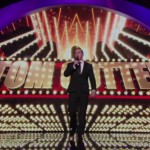 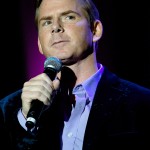