The Sun King Warriors, named one of 2022's "Best of Pittsburgh", play an energizing mix of danceable originals and fun 70s, 80s and 90s covers. 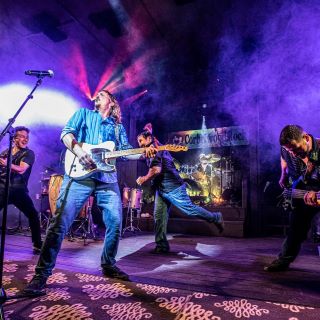 Named of one of 2022’s “Best of Pittsburgh”, The Sun King Warriors, fronted by Jim Donovan, are best described as a blend of rhythm heavy roots rock, with a strong dose of big barreling drums. Dubbed “one of the most eclectic and exciting bands to come out in some time” by The Washington Times and “rowdy and rejuvenating” by Relix Magazine, The Sun King Warriors play an energizing mix of danceable originals and fun 70s, 80s and 90s covers. At a Sun King show, you can expect to dance, sweat and have the time of your life!

Jim Donovan, the band’s founder and writer, brings almost three decades of experience to The Sun King Warriors. As a member of the popular 90s band Rusted Root, he helped shaped the group’s sound (co-authoring their biggest hit Send Me on My Way, which was streamed over 100 million times on Spotify and used as the wakeup music for NASA’s Mars rover), and toured with legendary groups including The Grateful Dead, members of Led Zeppelin, Carlos Santana and the Allman Brothers. The Sun King Warriors newest release, We See Through It, follows their critically acclaimed debut that reached the Billboard Americana charts and earned airplay on 93 radio stations. 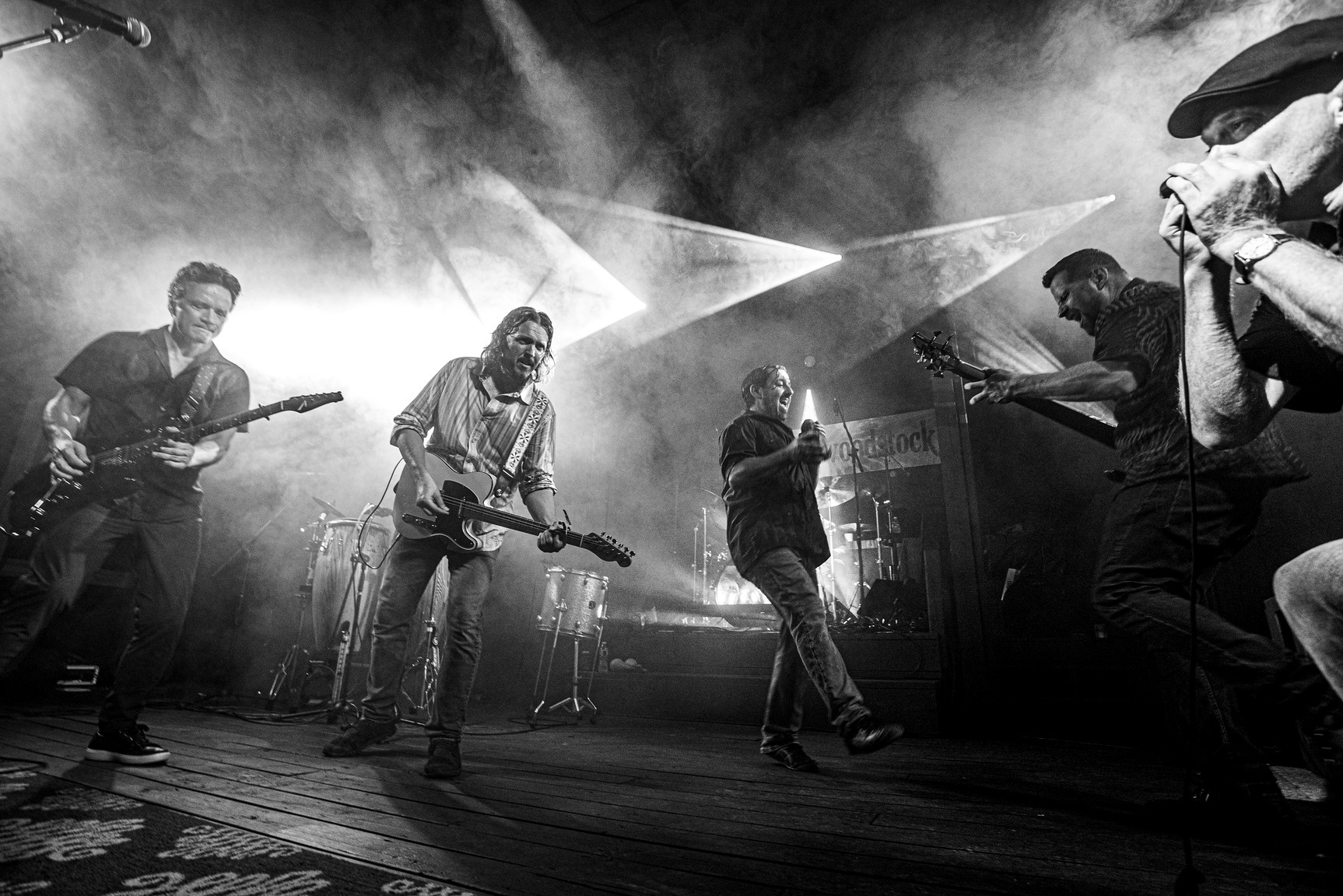 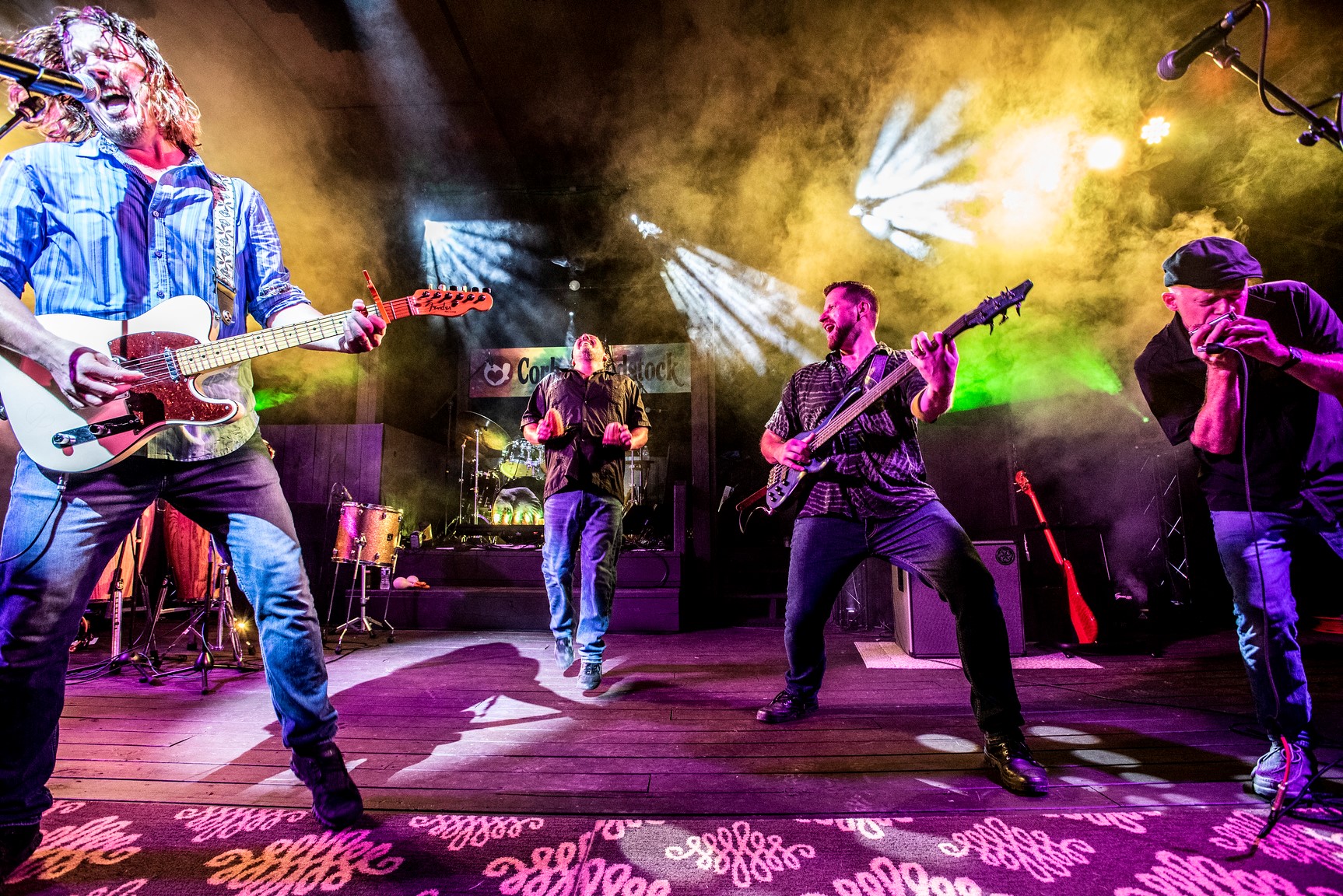 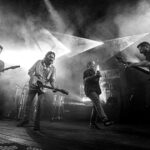 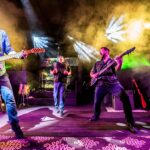 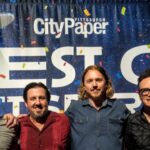