The Hawkeyes play a raw and driving brand of rock 'n roll that is as much about honesty as it is attitude. 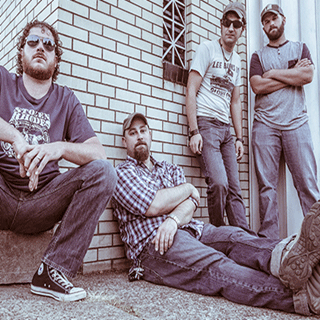 Drawing upon the storytelling traditions of roots and country music – coupled with the driving force of straightforward rock ‘n roll – The Hawkeyes’ songs contain an anarchic sensibility, biting humor and phrases that turn on a dime, and their live performances are marked by a lot of sweat, a little blood and an occasional busted guitar. Formed in 2010 as a combination of two Pittsburgh alt-country acts, The Jay Wiley Band and The Country Music Gas Station, The Hawkeyes’ ragged style of rock recalls the crunchy guitars and drunken harmonies of Neil Young and Crazy Horse, the roots experimentation of Sticky Fingers and Exile-era Rolling Stones, and the just-right mix of irony and sincerity of current country/southern rock revivalists like The Drive-By Truckers and Lucero. The Hawkeyes play a raw and driving brand of rock ‘n roll that is as much about honesty as it is attitude.

Their album, One Plug In The Wall, was released in 2015 and draws inspiration from their working-class hometown of Pittsburgh. The band has performed on some of the city’s biggest stages including Stage AE, Rex Theater, Thunderbird Café and Altar Bar, as well as selling out shows in out-of-town venues like Radio Radio in Indianapolis, The Abbey Bar in Harrisburg, Dogfish Head Brewpub in Rehobeth Beach and The Woodlands in Columbus. 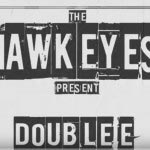 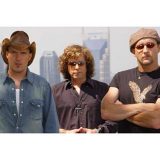 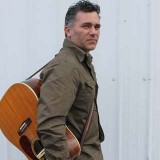 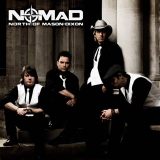 NOMaD
BACK TO RESULTS