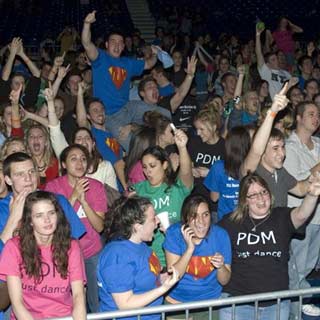 Just like the school yard game, Simon Says is played with three or more, or even a large group. We provide “Simon,” who will lead your group through various commands. The players must do what Simon tells them to do when asked with a phrase beginning with “Simon says.” If Simon says “Simon says jump,” the players must jump (players that do not jump are out). However, if Simon says simply “jump,” without first saying “Simon says,” players are not to jump; those that do jump are out. The game continues until only one player is left and wins the game. Simon Says is great fun for a corporate event, private party or college campus. 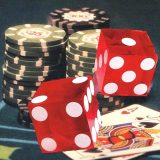 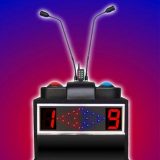 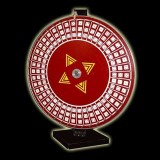 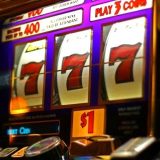 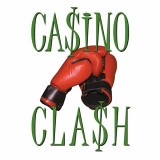 Casino Clash
BACK TO RESULTS