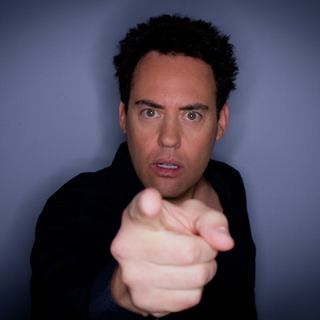 Comedian Orny Adams has been touring worldwide for over twenty years, and he is regarded by his peers as one of the hardest working and passionate comedians in the business. His career was catapulted after Jerry Seinfeld chose him to co-star in the documentary Comedian. Orny has since gained a following as both a comedian and comedy writer, and he has become the “go to” guy when a celebrity needs a funny line. He has written jokes for the likes of Jay Leno and Garry Shandling, and twice wrote for the Emmy’s! Orny has appeared on a number a TV shows including the Tonight Show, The Late Show, Entertainment Tonight, The Insider, as well as in many national commercials for brands like Coca-Cola. Orny’s critically-acclaimed debut DVD Path of Most Resistance appeared on Netflix and his one hour special Orny Adams Takes The Third aired on both Comedy Central and Netflix. Also an actor, Orny plays “Coach Finstock” on MTV’s hit show Teen Wolf.

Named by the Hollywood Reporter as both a “favorite comedian to watch” and “stand-out act”, Orny is at his best when onstage. He deconstructs the chaos of the modern world in a unique and universally appealing show. He is quick on his feet and able to deliver a powerful, clever, sophisticated and fast-paced routine that covers topics from angles many have never even considered. 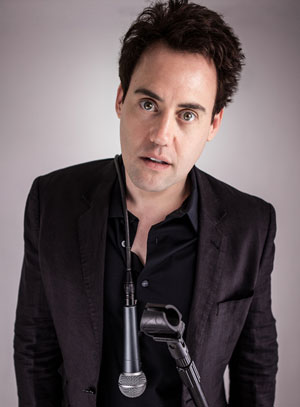 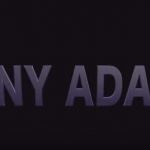 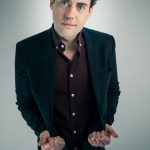 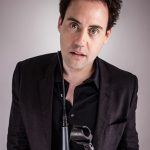