Made-famous for his leading role in Broadway's "Movin' Out," Michael Cavanaugh is the new voice of the American Rock & Roll Songbook. 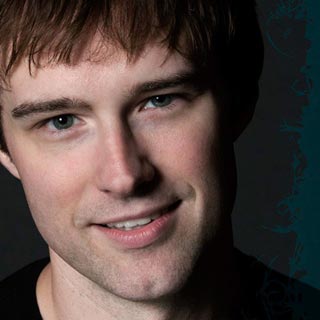 The new voice of the American Rock & Roll Songbook, Michael Cavanaugh is a charismatic performer, musician and actor, made famous for his piano/lead vocals in the Broadway musical Movin’ Out. Handpicked by Billy Joel to star in the title role, Michael received many accolades for his over 1,200 performances (and 3 years) in the show, culminating in both Grammy and Tony Award nominations in 2003. With a style rivaling the Piano Man himself, Michael now tours with his own symphony shows, all extremely popular for corporate events, including: Michael Cavanaugh – The Songs of Billy Joel & More, The Songs of Elton John & More, Singers and Songwriters: The Music of Paul Simon, Neil Diamond and James Taylor, and his newest show: The Ultimate Pop Rock Dance Party featuring favorites by Bruno Mars, Maroon 5, Prince, Bon Jovi and more. 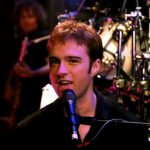 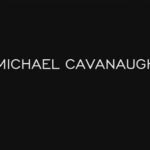 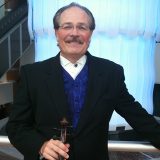 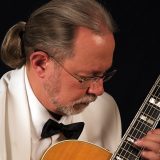 Scott Elliott
BACK TO RESULTS