An award-winning singer/songwriter multi-instrumentalist known for his mastery of the piano and versatile singing voice. 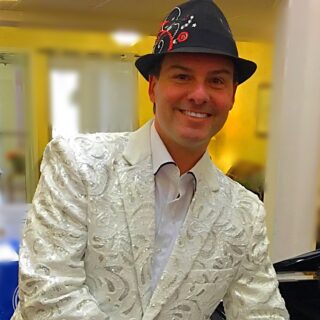 Lee Alverson is a well-known and award-winning singer/songwriter, multi-instrumentalist known for his mastery of the piano and versatile singing voice. Endorsed as The World’s Number One Elton John Tribute Artist by United Tribute Artists International and recipient of the Best Performing Artist Award, Lee also performs regularly as Paul McCartney, Billy Joel, Jerry Lee Lewis, and makes appearances as artist Andy Warhol at corporate events, theaters and venues throughout the world. In addition to stage shows, Lee is also available to perform classy instrumentals and easy listening background music for special events, and he offers a variety of musical styles to fit the bill for your event.

Lee has shared the stage with Barry Manilow and The Beach Boys, and composed music for various TV and film projects. He has provided scores for video, film, television and commercial projects, including writing the official theme for The American Bald Eagle Foundation and the score for the British film Silver, which debuted at London’s Genesis Theater in 2015. Known for his showmanship, Lee was inducted into the MAHS Hall Of Fame for outstanding accomplishments in the performing arts. Other accolades include a UK Songwriting Award, a #1 on the Top 100 N1M Charts for his Love Comes Calling On You composition, and an endorsement by The Elton John International Fan Club. In January 2022, Lee’s critically-acclaimed ONE MAN, ONE PIANO, ONE NIGHT tour resumed at the Paris Casino in Las Vegas and continues with performances at theaters, venues and private events throughout the country. 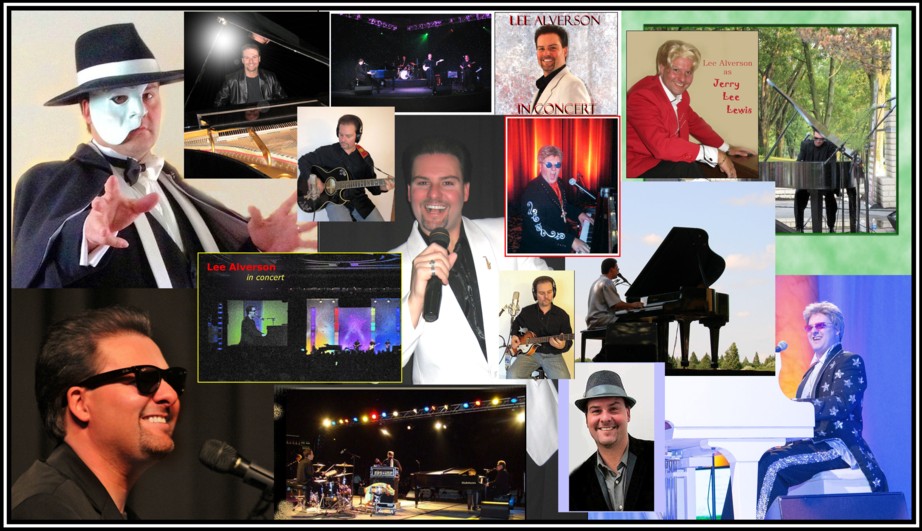 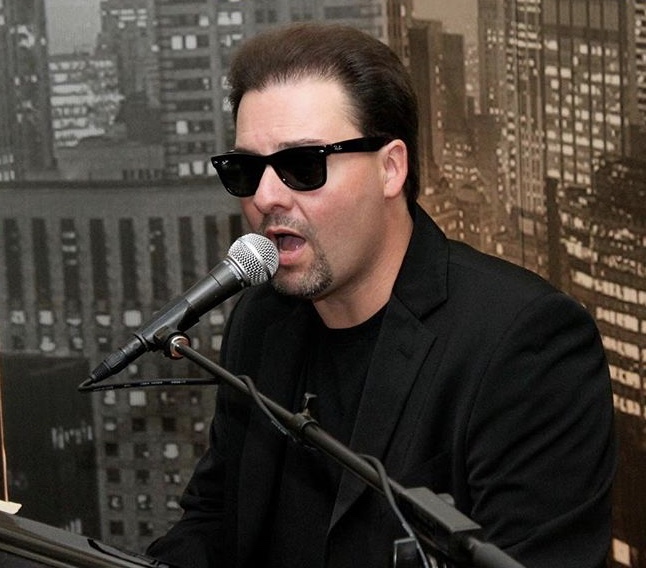 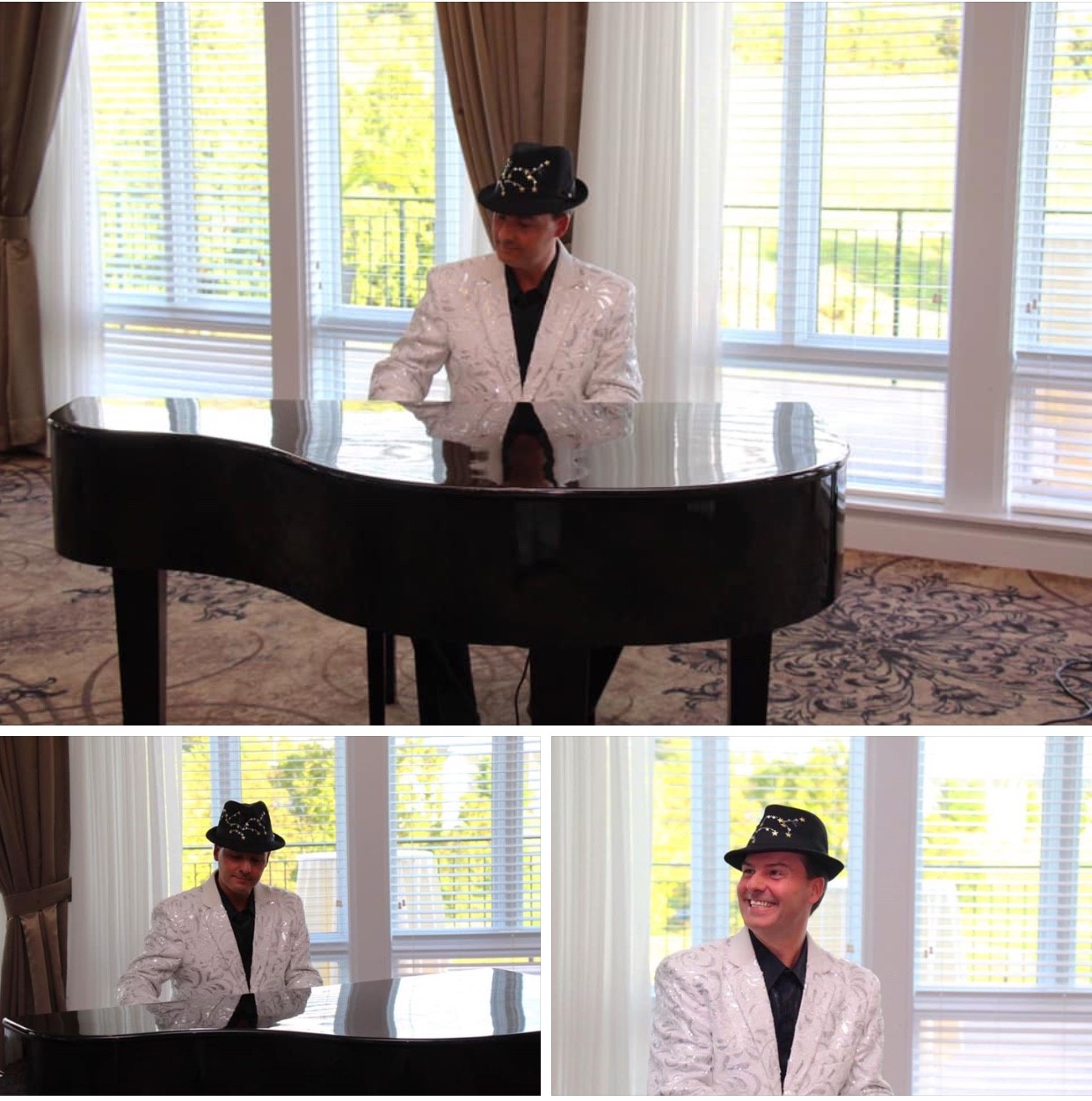 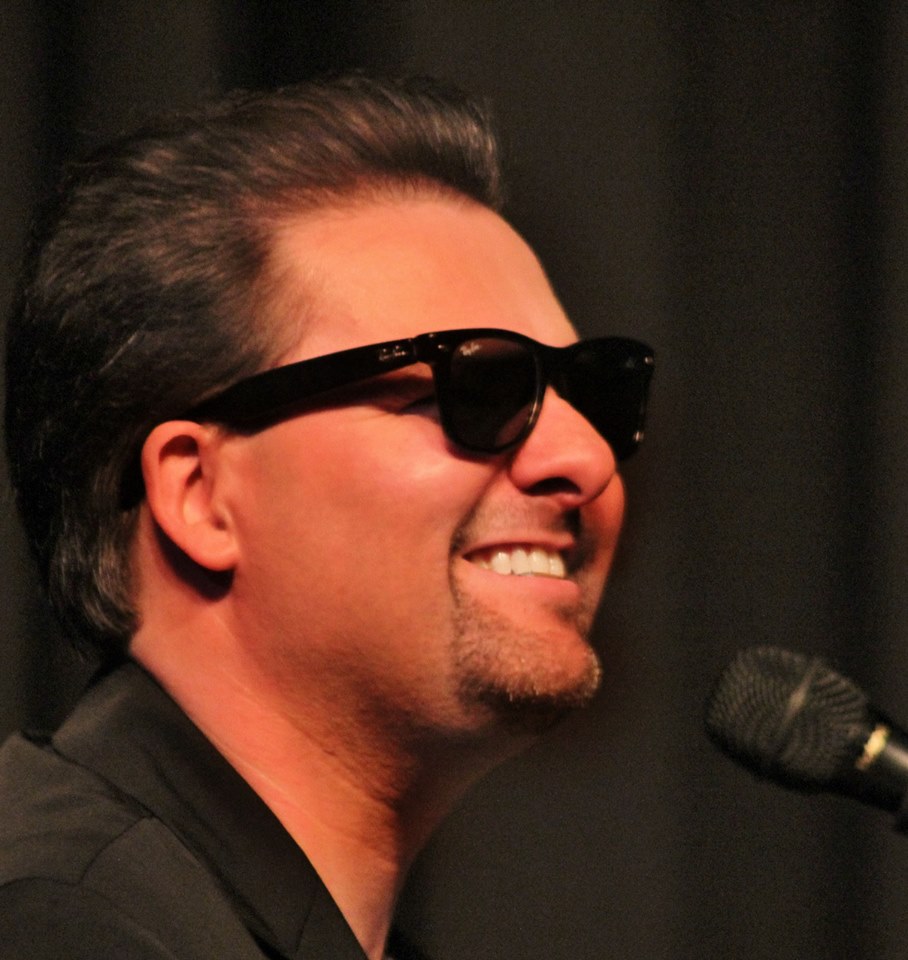 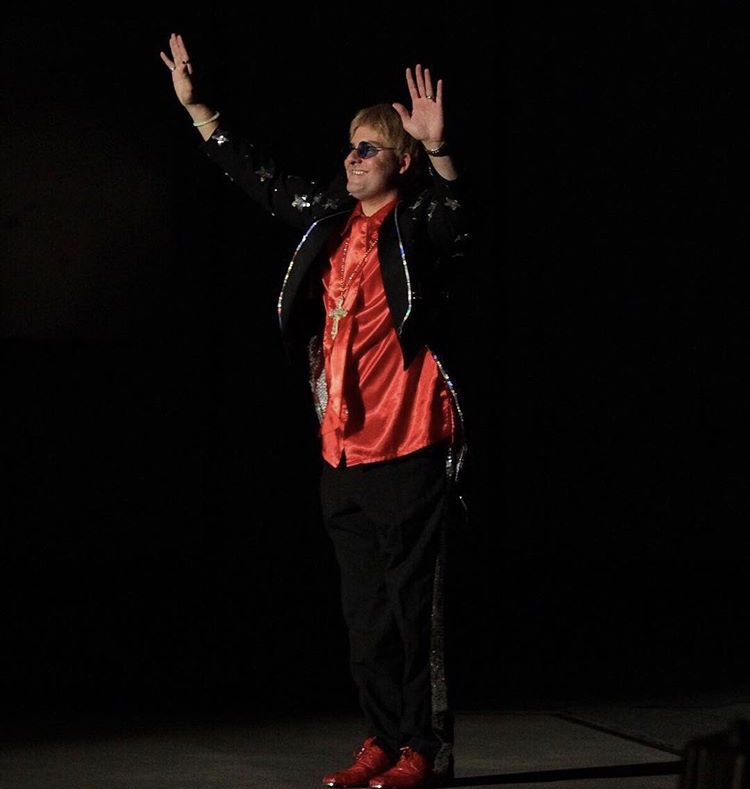 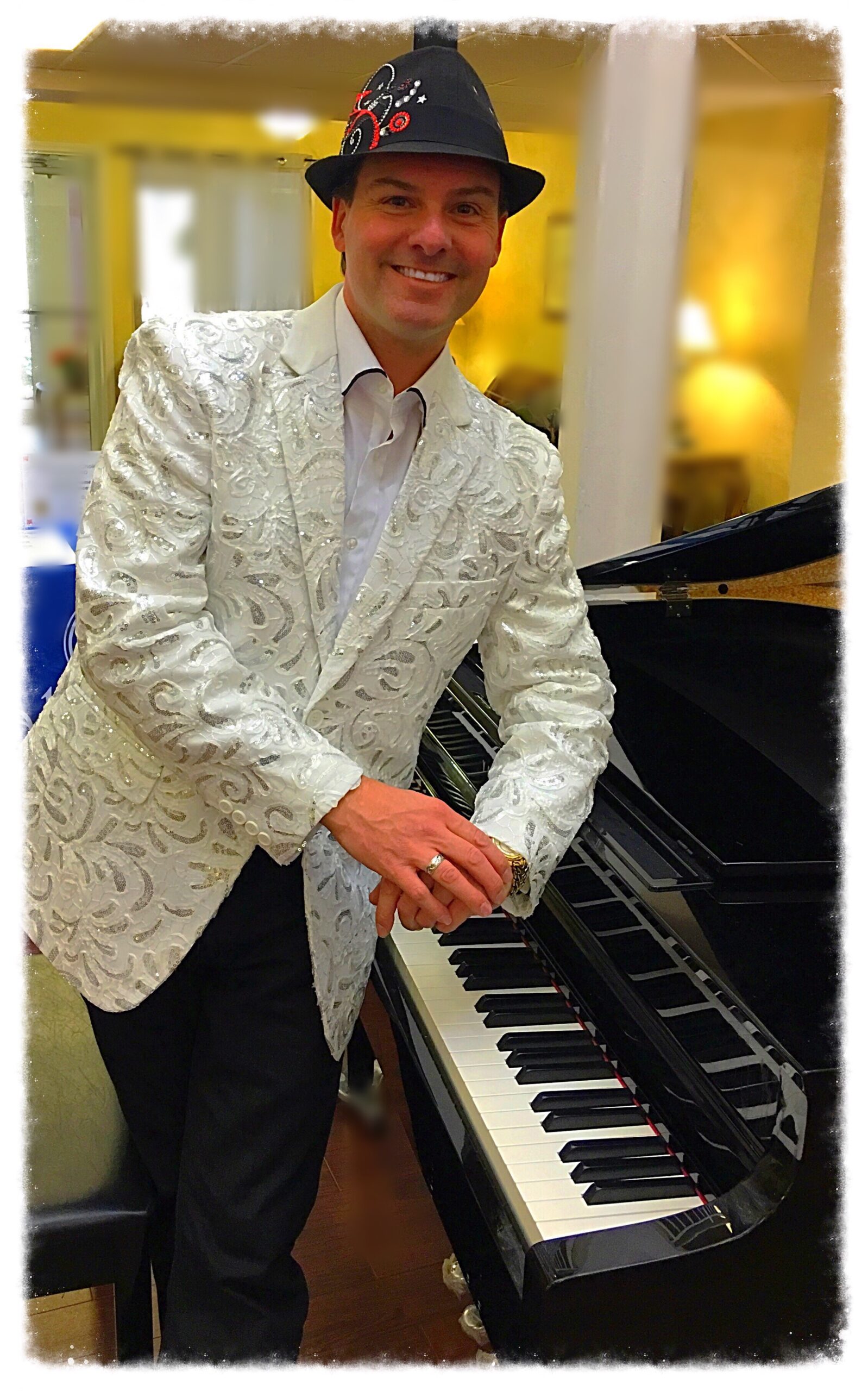 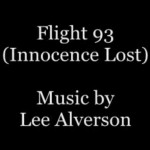 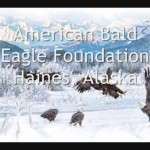 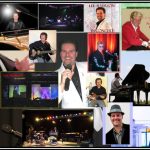 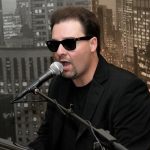 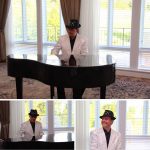 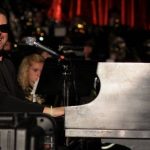 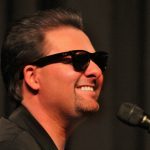 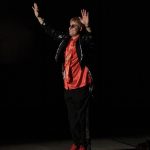 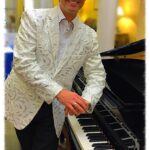