This Latin Jazz quintet blend the traditions of American jazz with the spicy rhythms of Cuba, Brazil and the Caribbean. 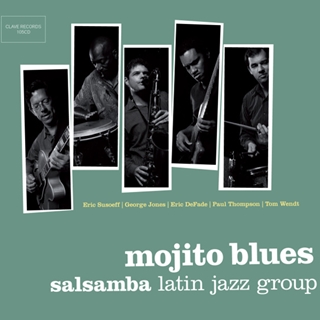 Salsamba is a Latin jazz quintet that blends the traditions of American jazz with the spicy rhythms of Cuba, Brazil and the Caribbean. The group, capable of many musical moods, entertains its listeners with percussive and melodic improvisation of the highest quality. Based in Pittsburgh, Salsamba performs at clubs, festivals and colleges throughout the United States and have opened for many national and international stars including Latin jazz king Tito Puente, guitarists John Scofield and Stanley Jordan, steel drum player Andy Narell and flutist Dave Vallentin. Salsamba has released six critically-praised and commercially-successful CDs, and have been featured performers on National Public Radio’s American Jazz Radio Festival, which airs nationwide on over 125 stations. 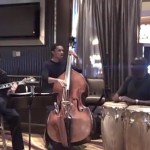