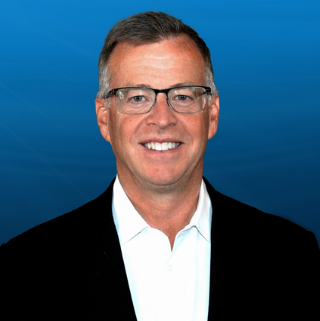 Larry Richert has been a shining star in Pittsburgh radio and television since the early 80s, and he has been hosting the KDKA Radio Morning News since 2001. Outside of radio, Larry is the voice of NFL Films/Steelers Highlights, the Public Address Announcer at Heinz Field for the Steelers, and part of the Pitt Panthers Football Network Broadcast Team. A long-time ambassador for Pittsburgh, Larry’s love and dedication won him the Vector’s Richard Caligiuri Award. He is involved with many charity organizations including being the Vice-President of the Pittsburgh Celebrity Hockey Team and the Honorary Chairperson for the American Cancer Society Annual Golf Classic. Larry is also the spokesman for the McGuire Memorial Home, the JDRF event, the Autism Speaks Annual Walk and many others. 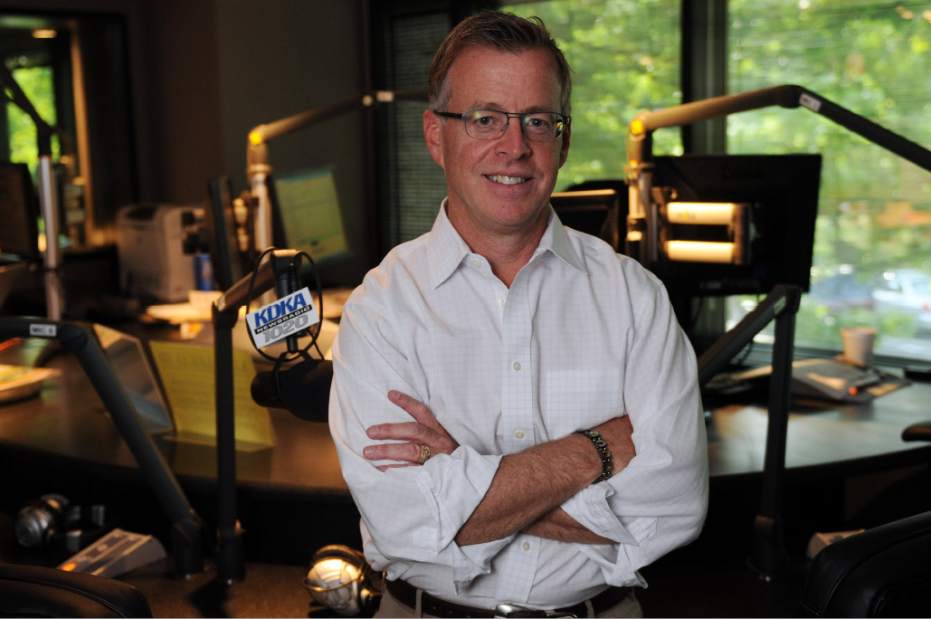 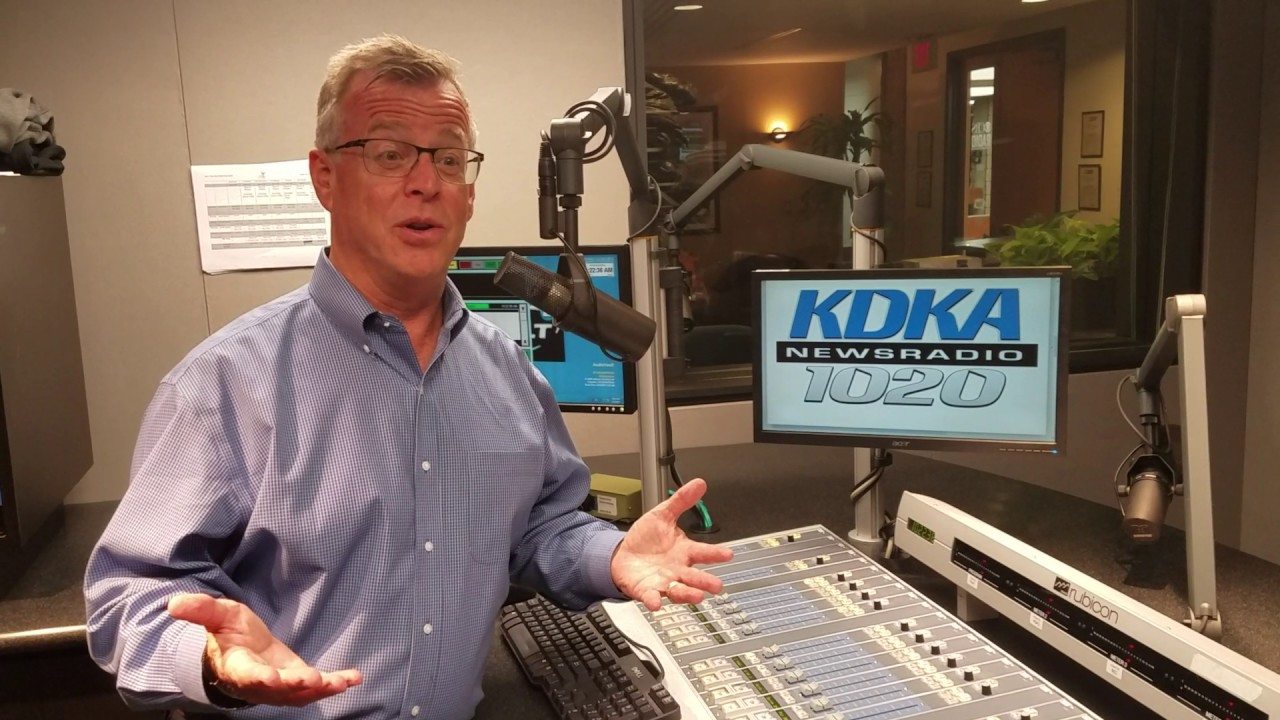 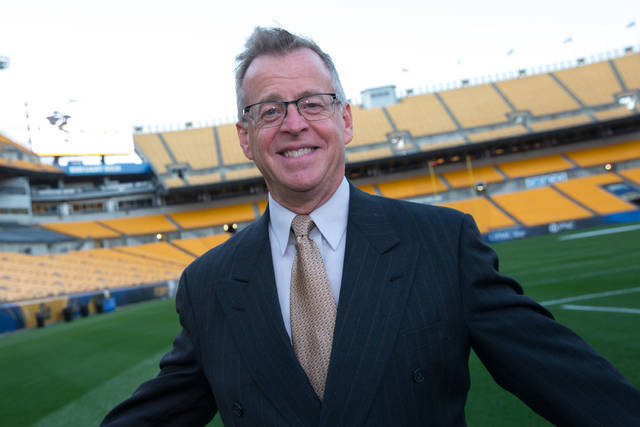 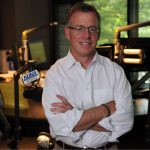 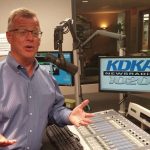 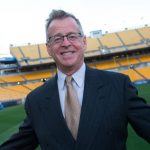